It's been a while since I finished the turn based Xcom 2 so it was interesting to find a game that looked like it had similar gameplay. Phantom Doctrine allows you to play as the CIA or KGB so instead of fighting aliens you're up against humans. As I mentioned, if you've played Xcom 2 then you'll have less of a learning curve where each unit has a set number of action points that determines how far you can move and what actions you can still perform during your turn. Except with PD, it's slightly deeper because it encourages a stealthy approach instead of just aiming to flank your enemy. As soon as you attack enemies within the sight of a security camera or fire a weapon without a suppressor, it raises the alarm and enemies end up calling reinforcements. This makes it harder to evacuate when you've completed your objectives as they continously spawn on the map. 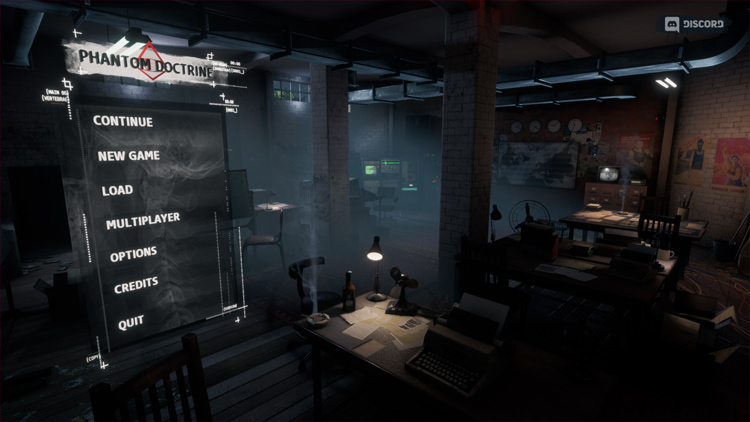 During missions you can take advantage of half and full cover before attacking enemies. You can scout for secret documents that help you recruit new agents, unlock new requipment etc. Most of the time you'll probably be looking for a security panel to help disable the cameras. While Xcom gives you a successful hit indicator, PD doesn't but instead, randomises the amount of damage you can do showing you the min and max possible damage. As agents level up, they can unlock new skills and also be trained to be better with weapons.

The problem I found was it's quite easy to raise the alarm if you don't have the correct skills such as heartbeat listener so, you can end up quick saving and loading quite often. Enemies and target positions also randomly spawned so sometimes you might find the enemy has spawned at some location that makes it impossible to complete an objective without raising the alarm. Thankfully it randomly positions enemies and objects again if you choose to restart a map. I also find the attack range a bit ridiculous because sometimes enemies can fire from across the map and hit you through buildings as long as there's a direct line of sight through windows... 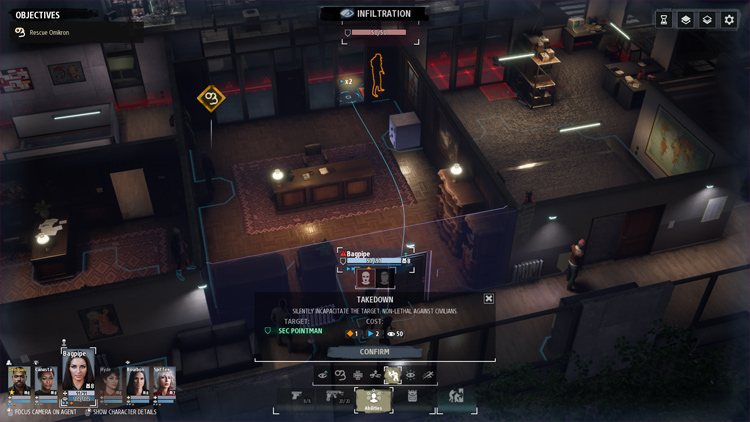 Pacing is quite different from Xcom even though it plays similarly. Instead of jumping from mission to mission, most of the time you'll be looking at your hideout screen, dispatching agents to slowdown the risk of your hideout being discovered. Otherwise you have to move hideout and this happens quite often. You can also research, craft gear, train and manage your agents in-between.

Perhaps the most interesting interim aspect is whenever you find new secret documents you play a mini game, trying to spot keywords and match up the clues. It's a bit of a hit and miss because it can get quite repetitive as the same words and images are used. Unfortunately, this is also the only way you move onto advancing the story and unlocking side missions you'll most likely to need to help level up your agents and obtain better gear. 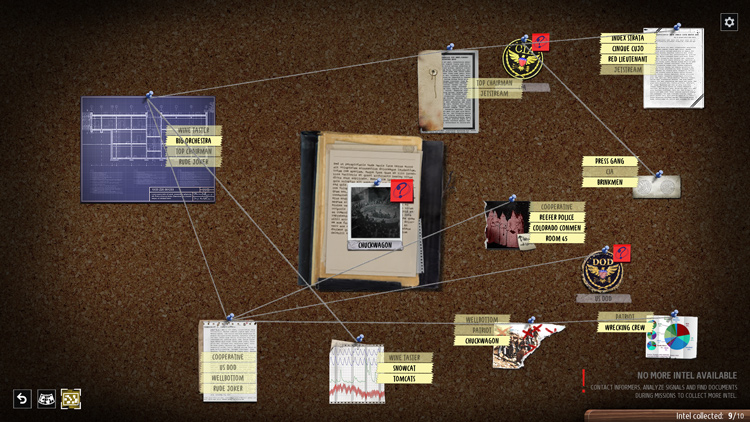 Visually I don't think it's that great a game to look at. Character models look ugly and there isn't much detail to admire. I guess the only highlight are the vintage paintings you see in buildings sometimes and the character portraits. It's quite nostalgic seeing the pre-internet days of the 1980s which appliances were builkier and not quite as aesthetically pleasing.

If you're after a turn based strategy game but don't mind repetitive mini games then Phantom Doctrine might be for you. 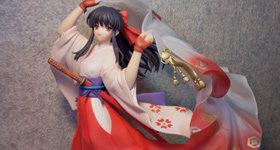 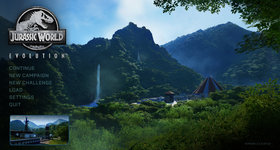