I watched the Sakura Wars TV series and quite enjoyed its steampunk setting during the Taisho Era. Great use of colours, good balance of comedy and action with some catchy theme songs too. Didn't know it started out as a Sega franchise back on the Sega Saturn (that was an interesting console!) 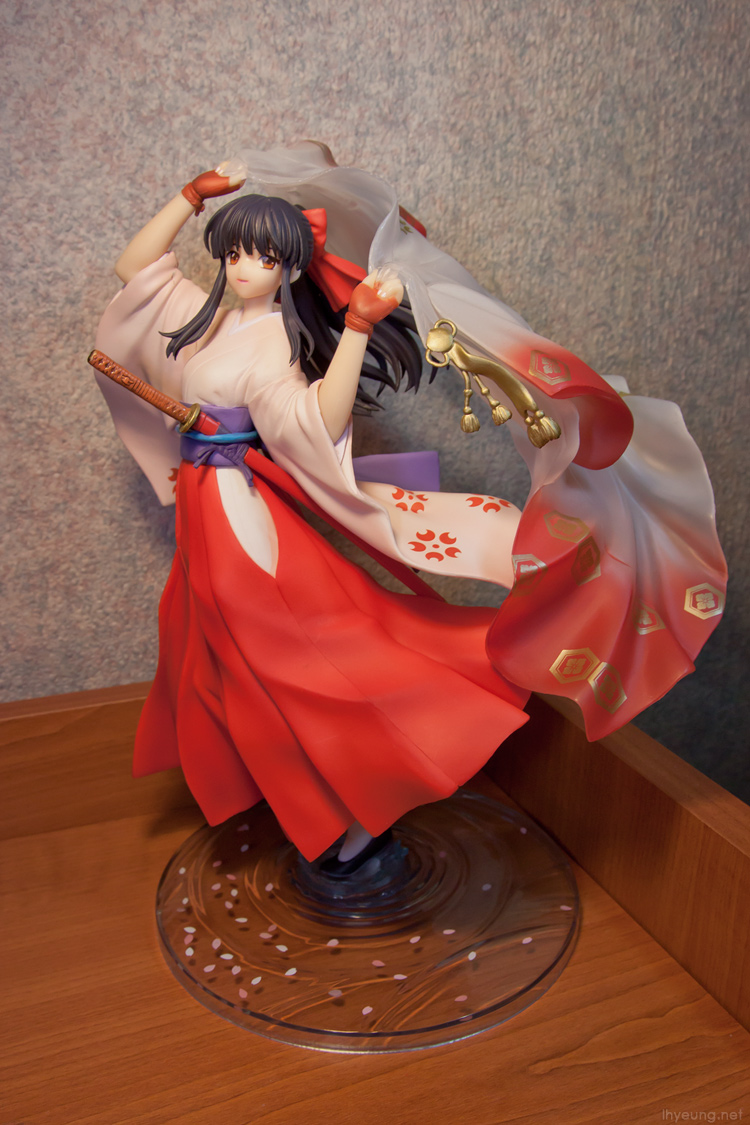 This bootleg arrived whole... Well, almost. The katana handle had snapped off during transit =/ 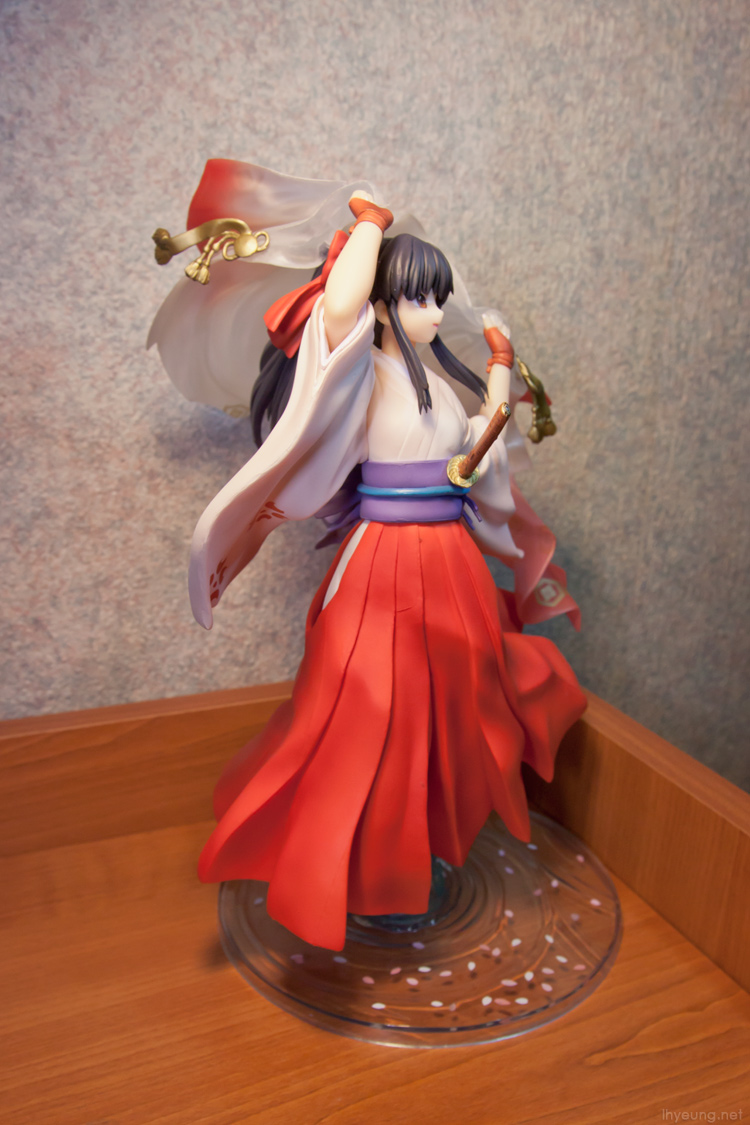 Otherwise there were no parts to put together like the other bootlegs. 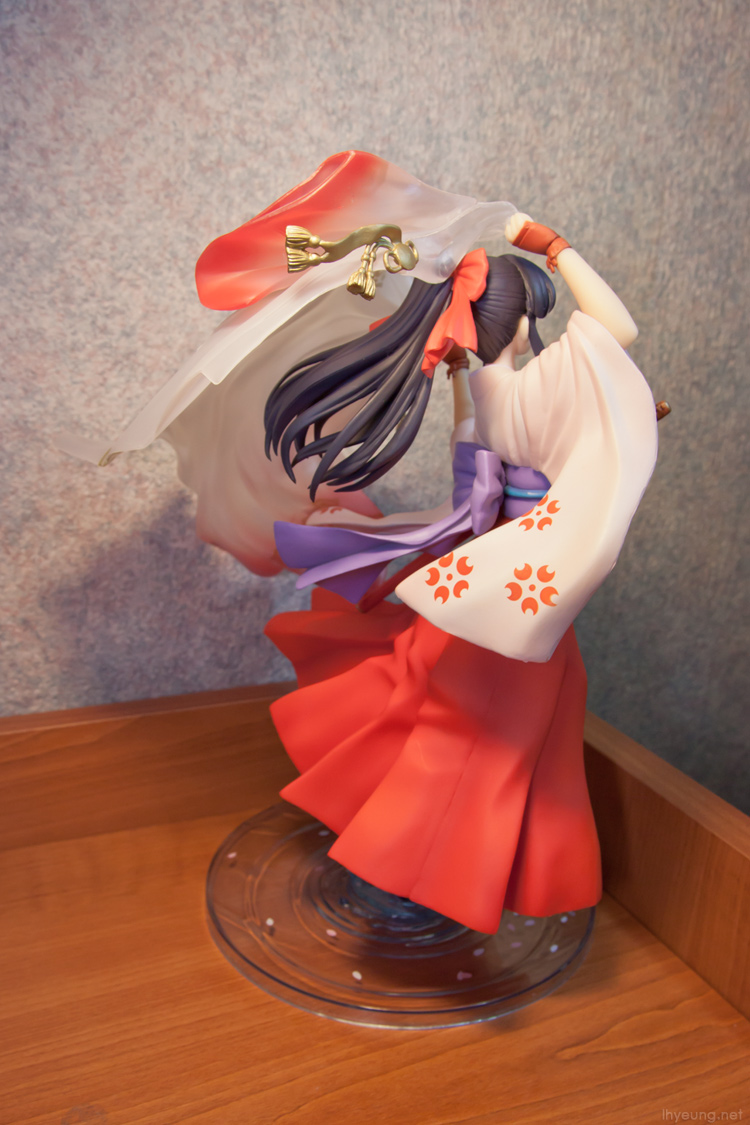 So it was ready for display right out of the box. 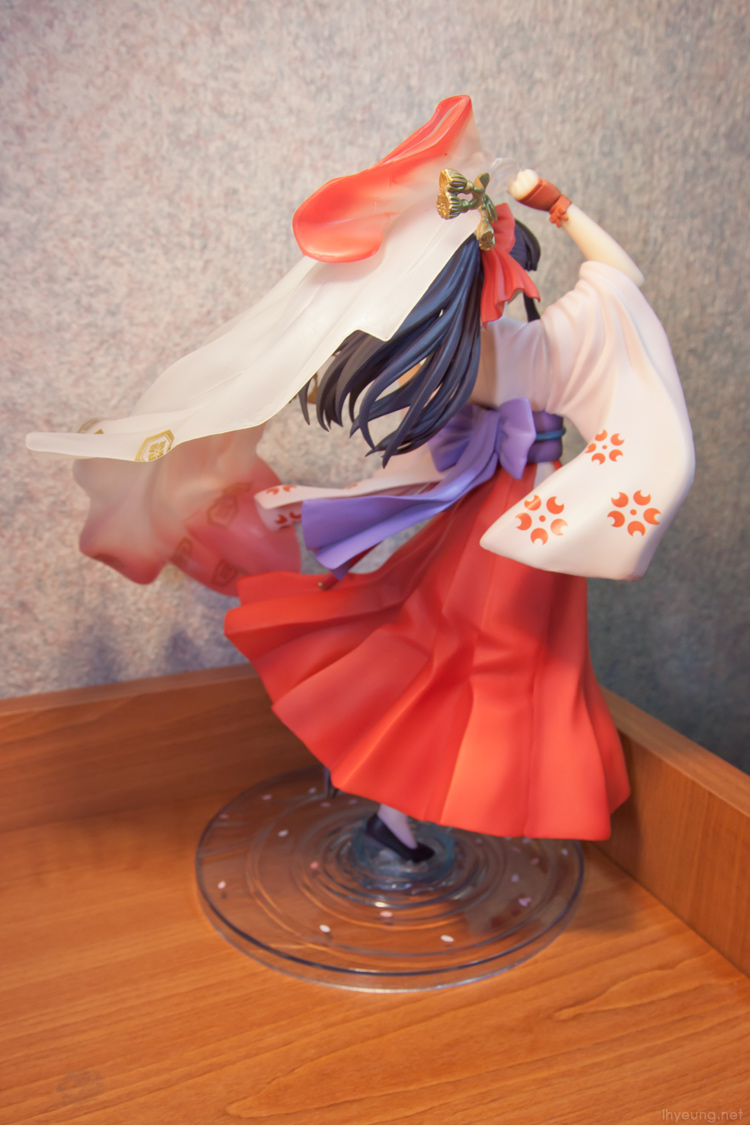 I'm not sure if the pose is from the series but this figure was supposed be a Kotobukiya exclusive to celebrate Sakura Wars' 20th Anniversary. 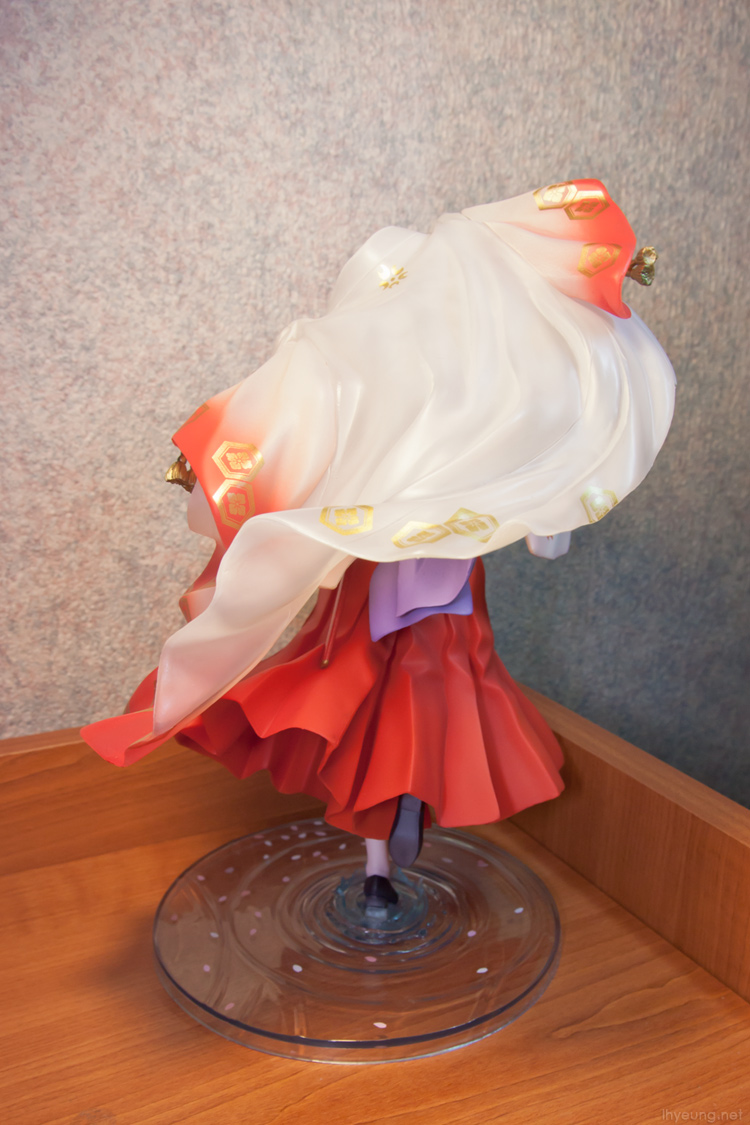 Actually never played any of the "adventure" games so remasters might be good idea. 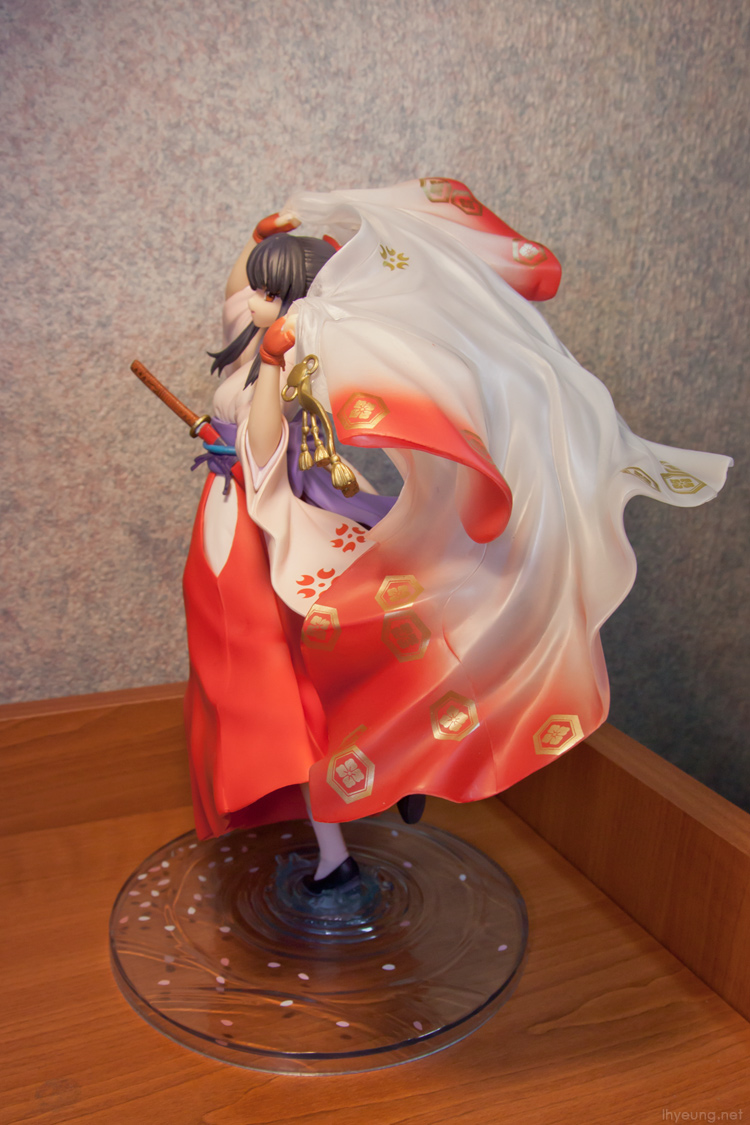 Other than the face, I think there's little to fault this bootleg figure.

As usual with bootleg figures, there's specks of visible black dirt here and there. 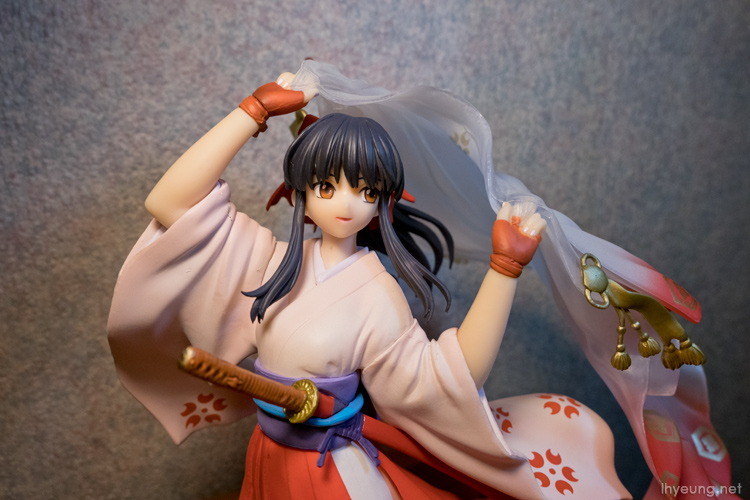 As I mentioned eariler, the handle on her family heirloom katana "Arataka" had snapped off so bit of Blu Tack to the rescue again. I'd glue it on but I wanted to show these bootleg figures as they are right out of the box as with the others I've reviewed.

Didn't have this problem with other bootleg figures that came with a box and the actual plastic holders. 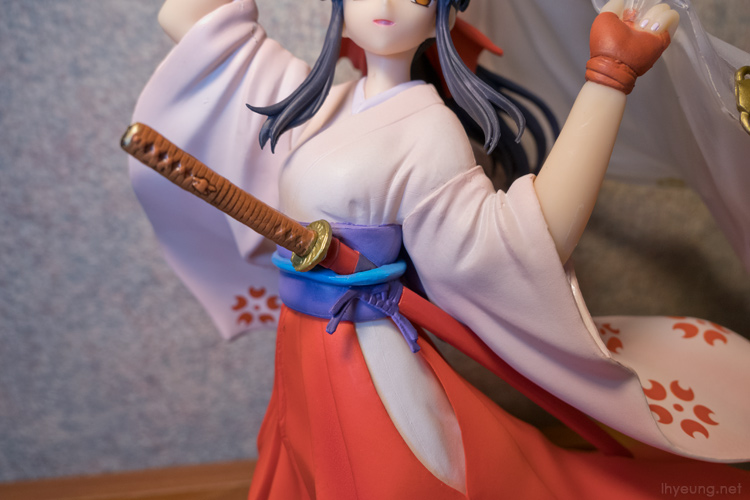 Not quite sure what the proper name is for the veil Sakura is holding but it's supposed to be a "Katsugi" that Japanese women used to wear when going out during the 11th century. Its purpose to was hide the face similar to the Far East today although you don't see it in Japan today. 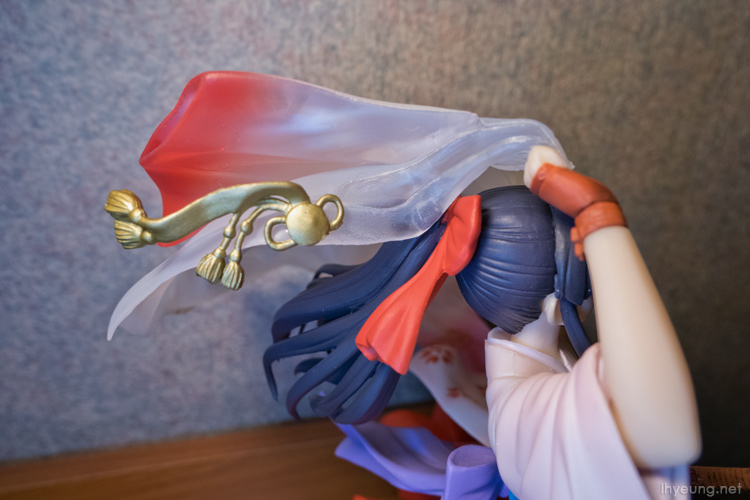 Don't know the name of the gold attachments on the veil either ^^; 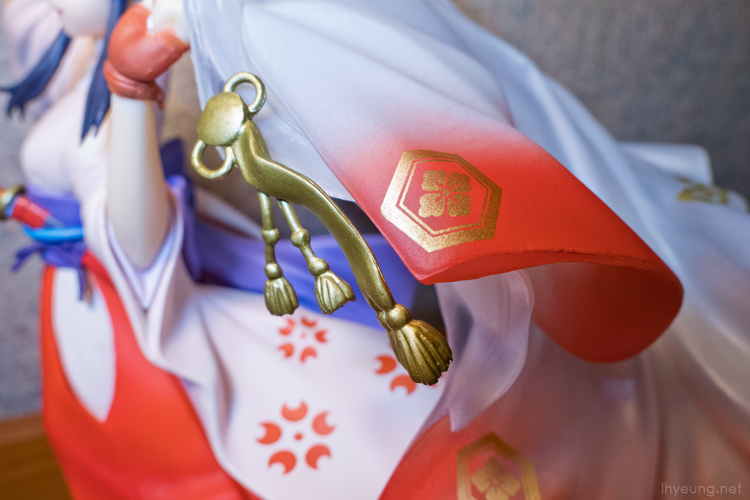 You can just make out a bit of texture on the obi belt so some extra effort replicating the original figure here instead of your more common single tone colour. 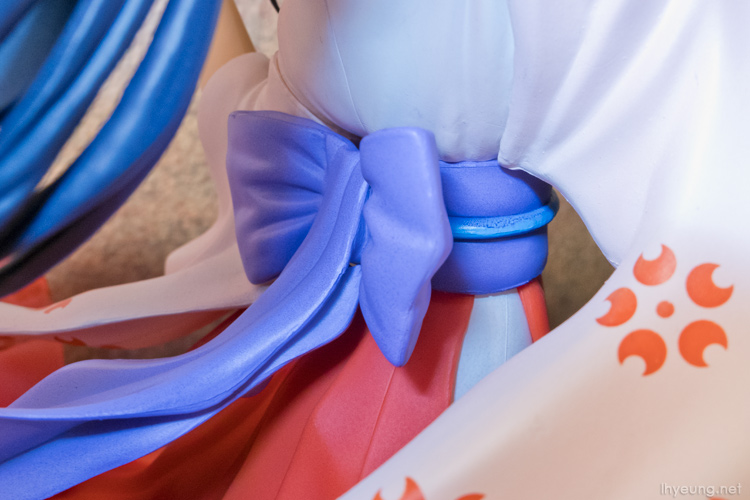 Sakura means cherry blossoms as any fansub watching Anime fan will know so can't miss having some petals on the translucent base. They actually appear a lot in the movie and Sakura's main colour is pink so suits the figure well. 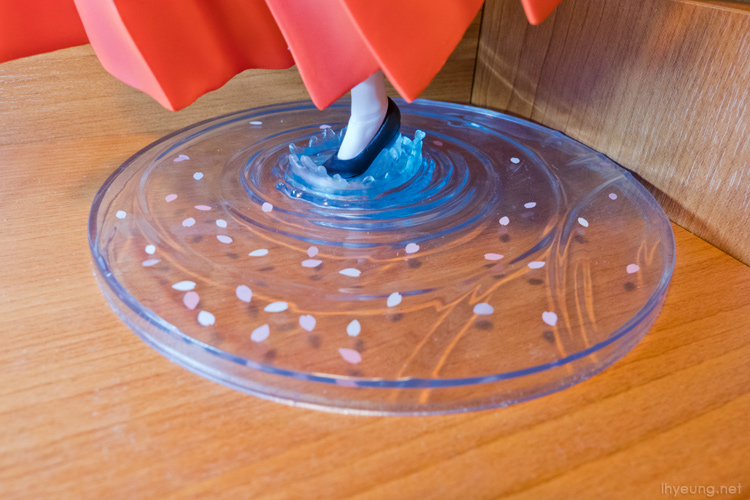 Figure was sold unboxed so no packaging to compare unfortunately.

Photos of the authentic figure can be found on Hobby Fragment and Sae Hiro Days. 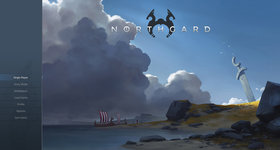 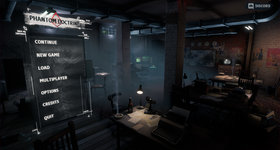