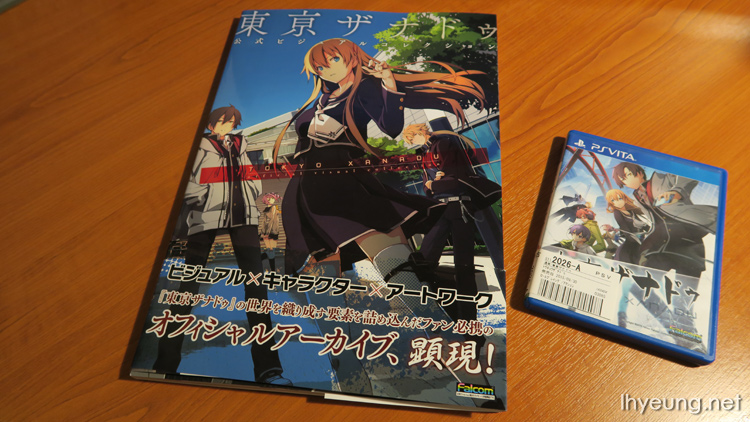 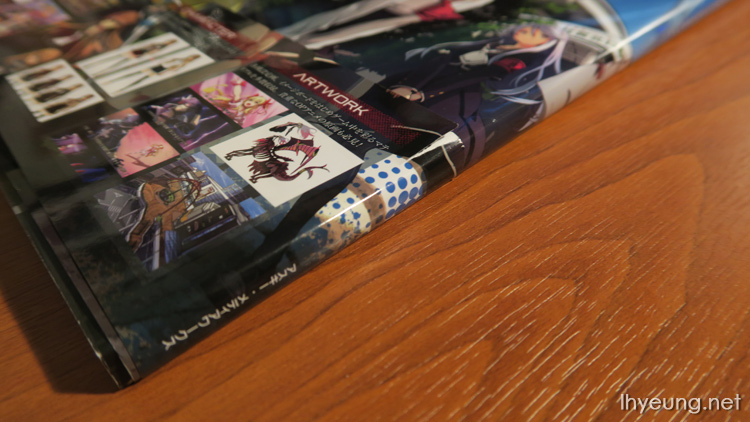 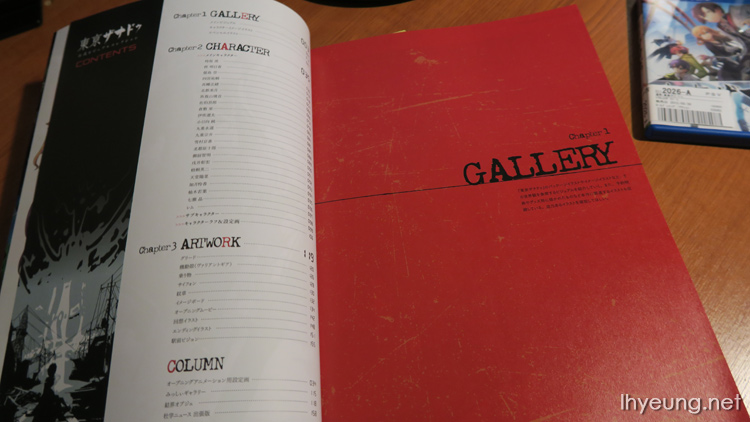 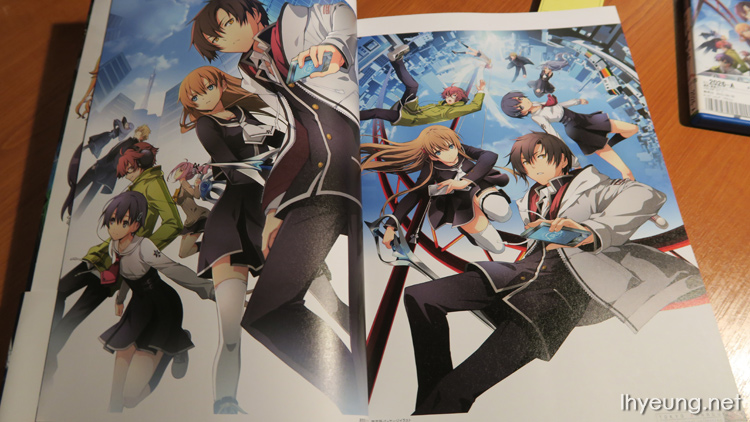 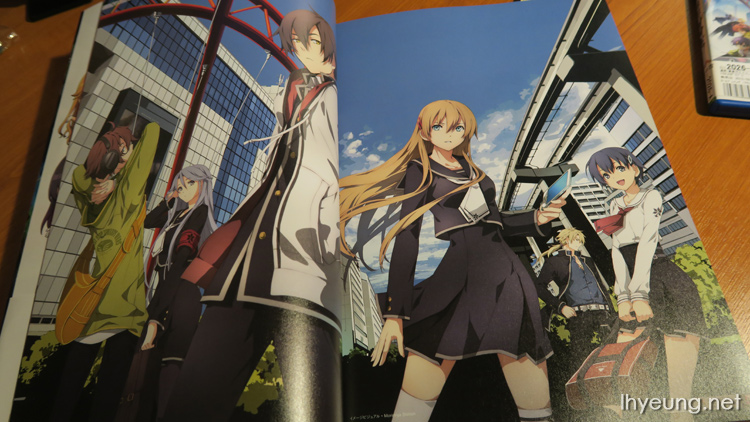 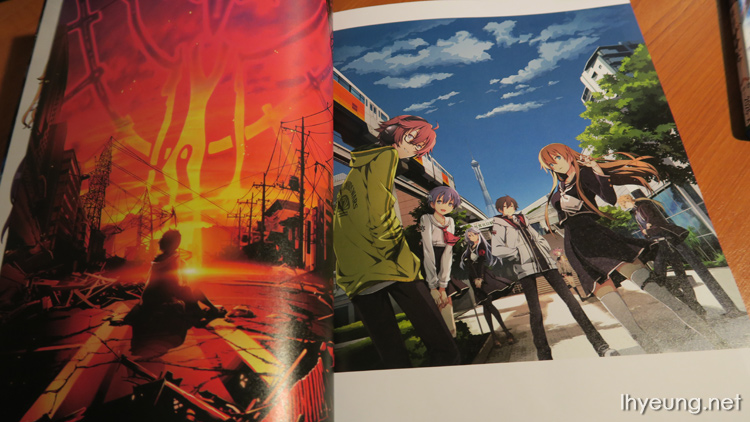 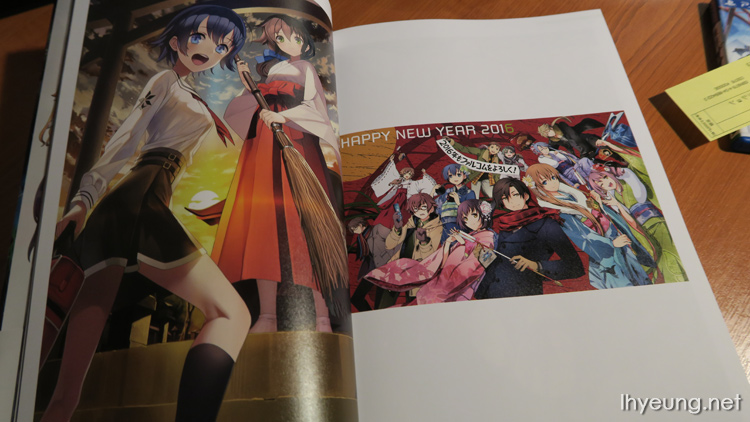 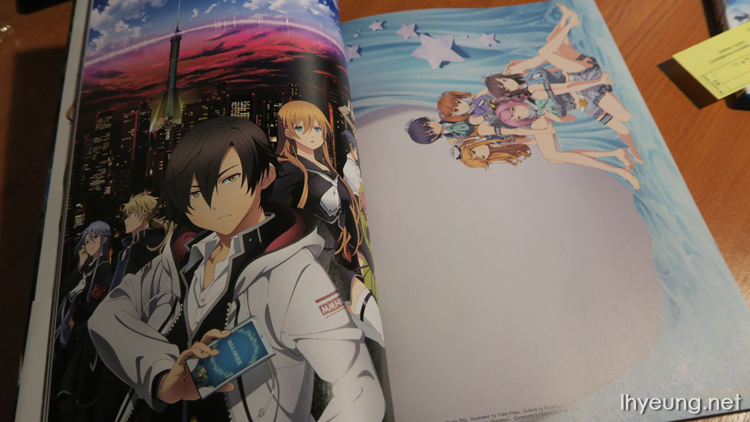 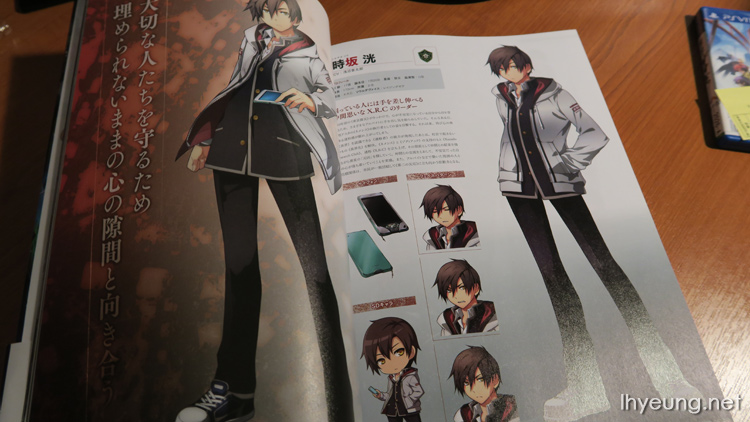 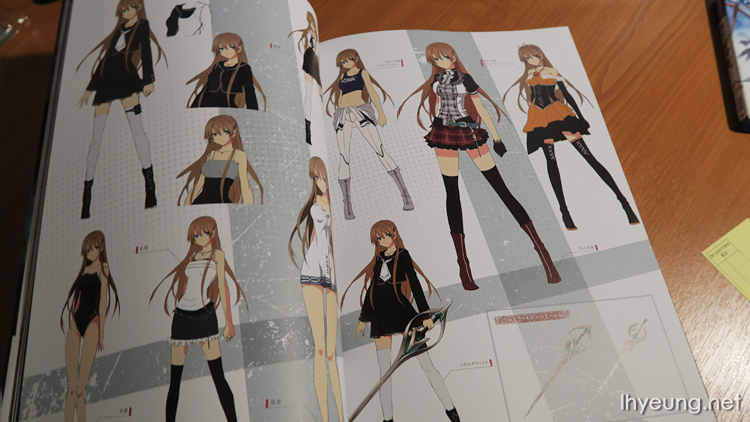 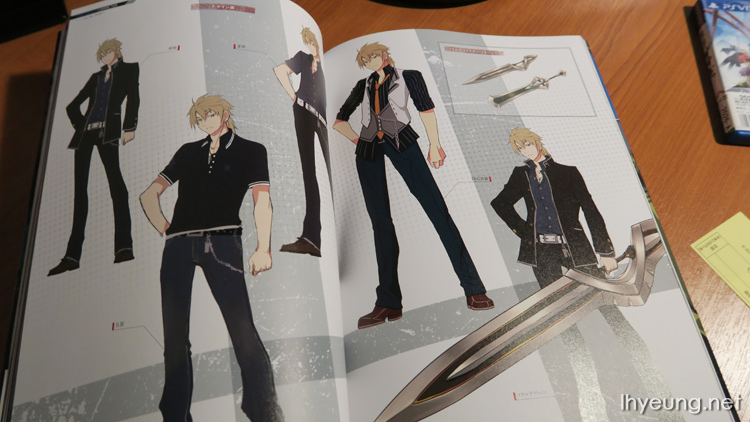 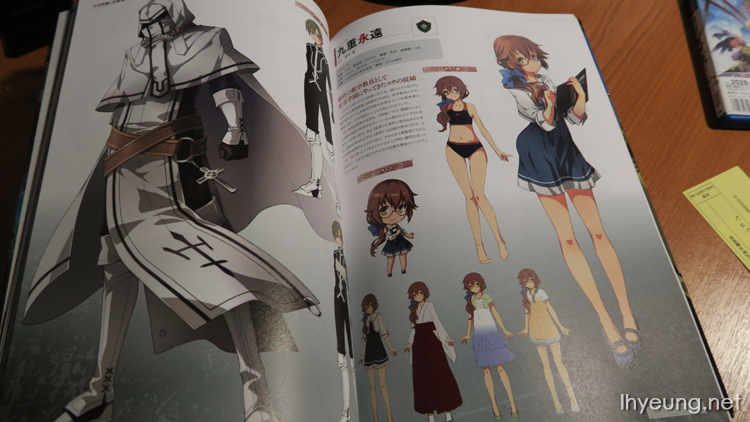 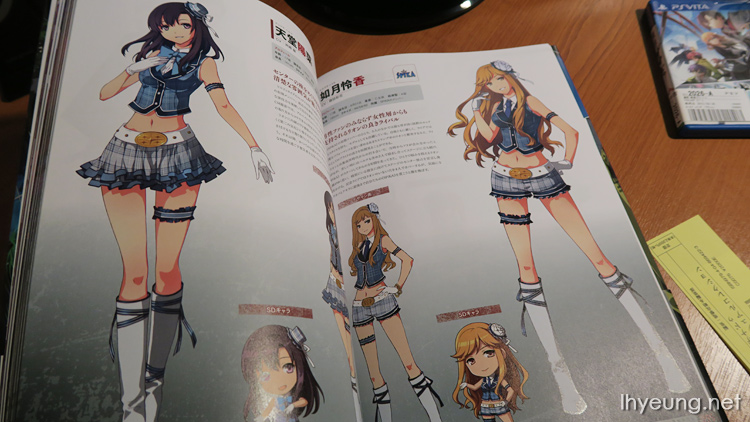 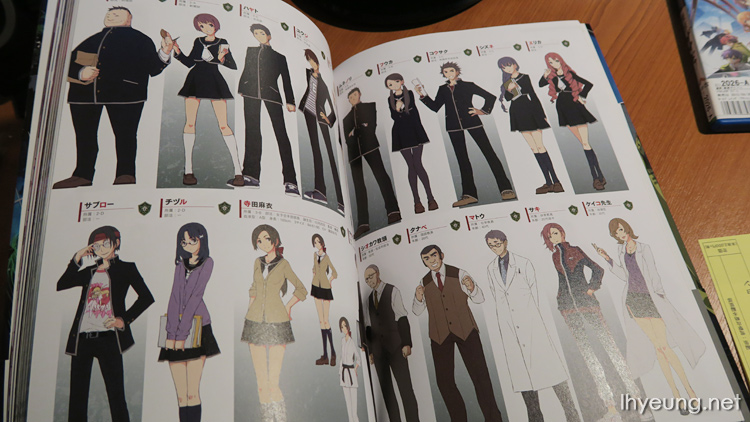 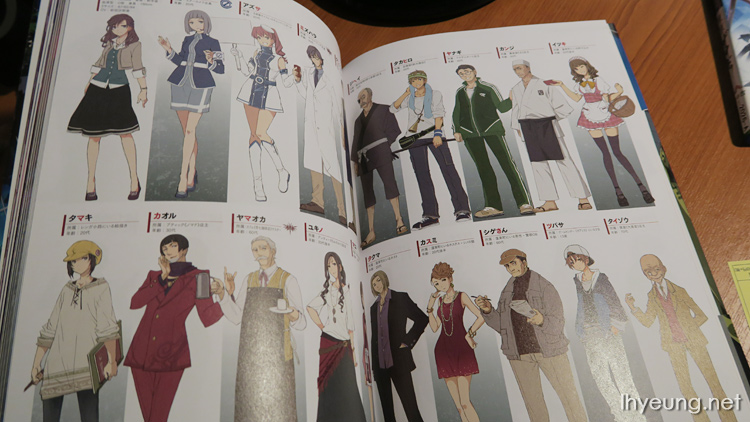 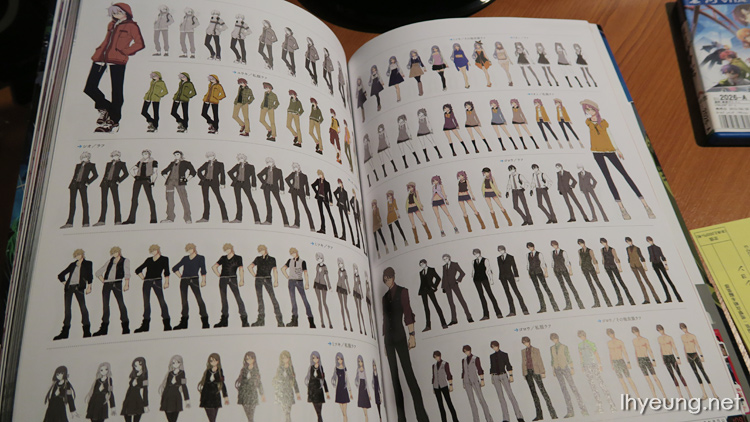 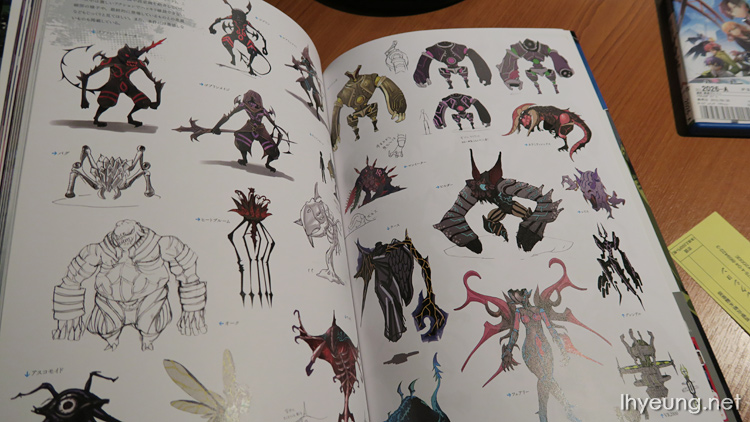 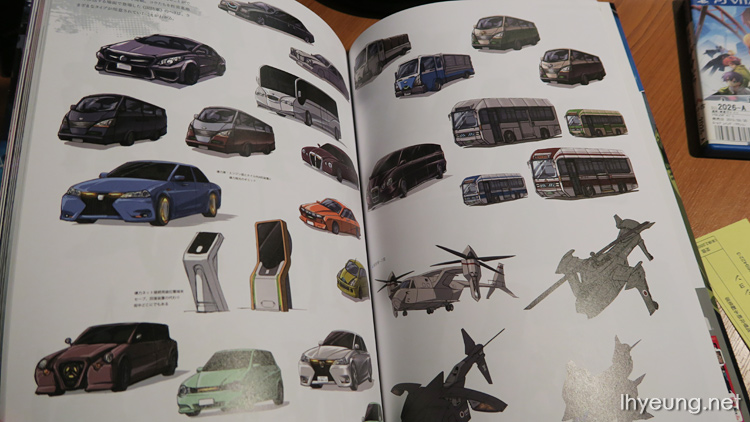 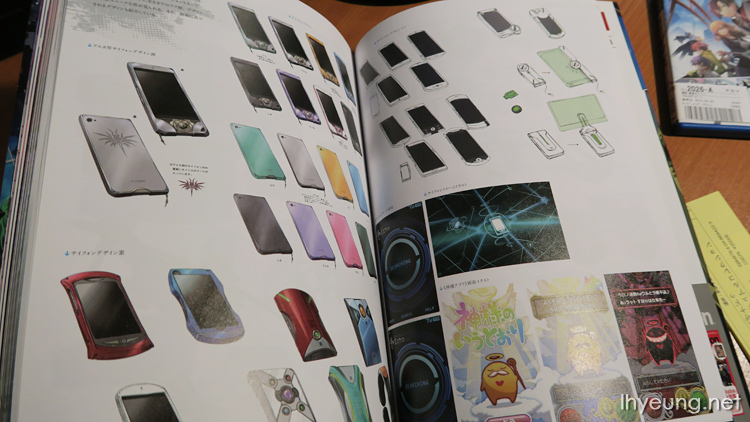 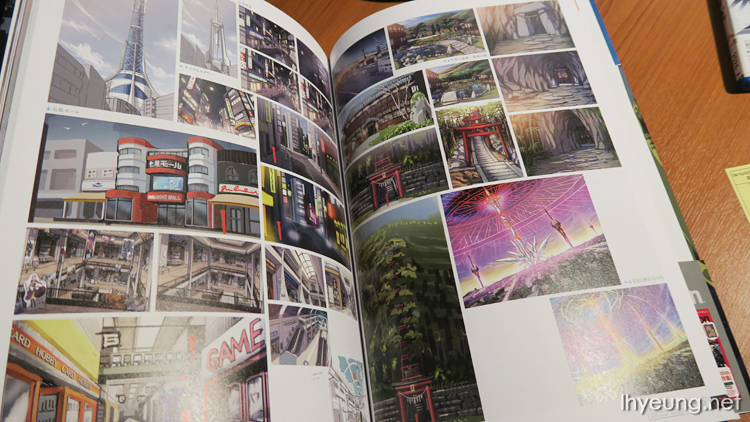 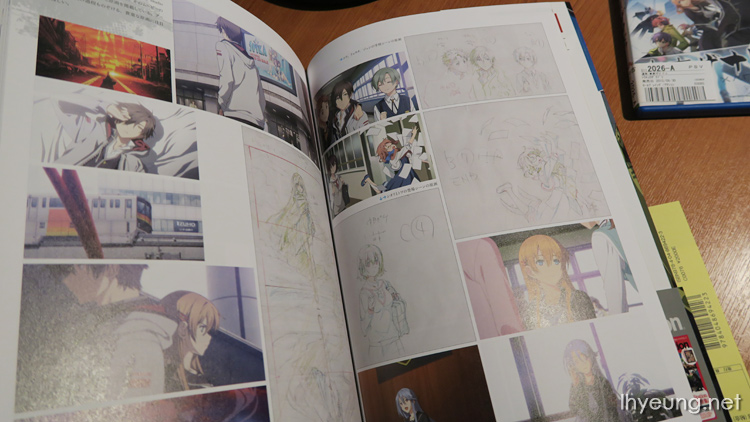 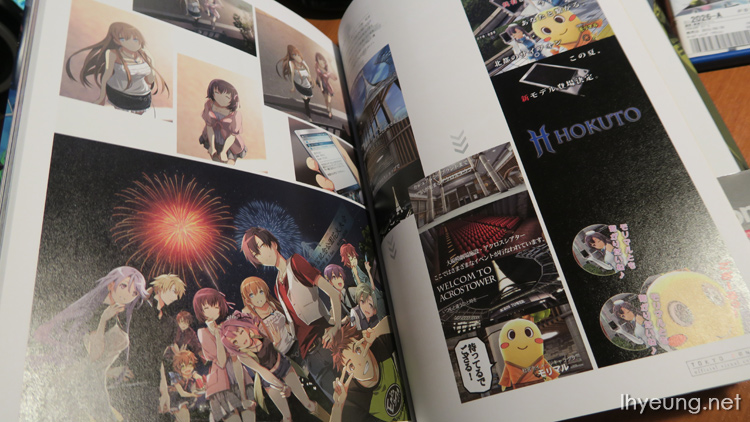 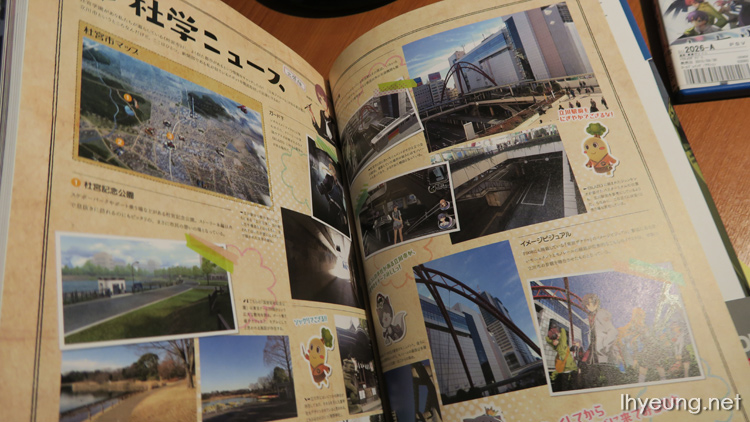 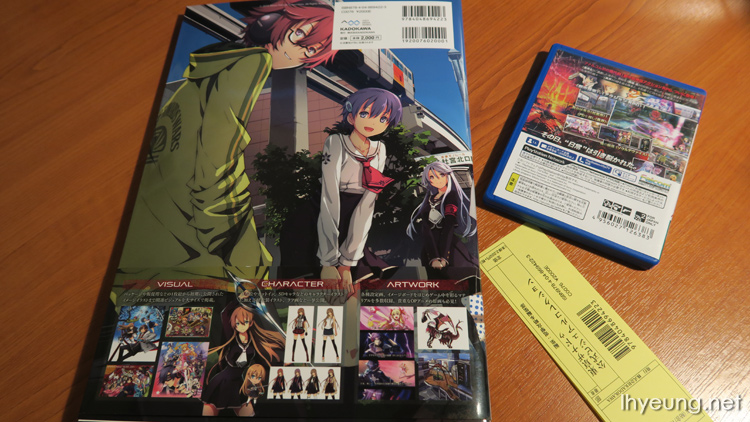 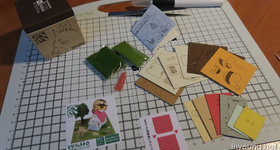 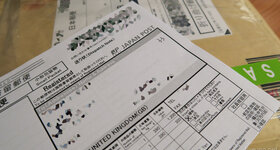 If you ever keep yourself up-to-date with the latest news about products in Japan...