In the very first title in Sega's Valkyria Chronicles series, it's the Second Europan War in the year 1935 and a conflict has broken out between the Atlantic Federation and Imperial Empire. A small neutral nation Gallia is caught up between the war for a resource known as "Ragnite" and now its people must help fend their homeland. During this conflict Alicia and Welkin's home of Bruhl is conquered and, enlisting themselves in the Gallian army, they form Squad 7 and begin their fight to restore peace.

The story is a fair bit different from the Anime that was produced afterwards but the key events are mainly the same so, you might not want to watch it before playing this. 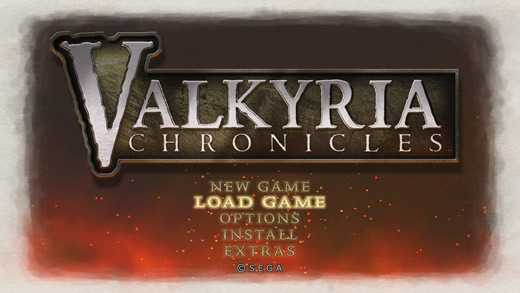 I played Valkyria Chronicles 2 first so I will keep this part of the review brief and will mainly be comparing this with the sequel. 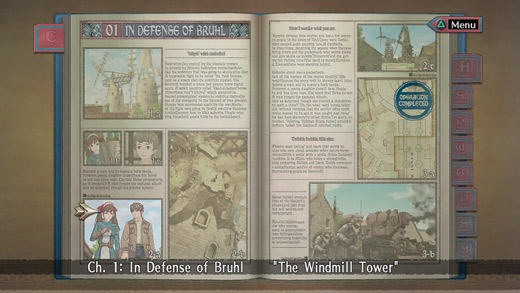 The main gameplay in Sega's new series is very much the same starting off with a map with a set amount of CP. So many CP is needed to select a unit and then you enter action mode where you have a limited amount of AP to move and attack. There's lots of characters to choose from and each have their own attributes such as a bonus when around cute girls (or even men!). It's really hilarious some of the reactions! 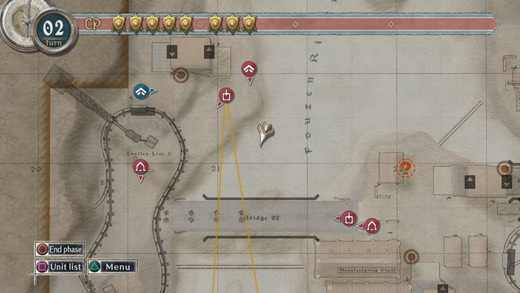 Further to that, they are also divided into five kinds of troops each with their own strengths and weaknesses. Objectives include wiping out the enemy, their leader, capturing their flag and defending your own bases.

You are rewarded experience points by completing missions and then you can spend it on upgrading a certain type of troop. Research can also be carried out to upgrade equipment in general or your tank, the Edelweiss.

What I found different from the sequel is that instead of hospitalising any units that are knocked out during battle, you lose them for the entire game!  A bit like Fire Emblem series and it's pretty harsh but I suppose the change in the sequel was a good thing being a portable game.

Also, there aren't any side missions for the side characters which means you don't really feel much for them when they do die unlike in the sequel where they all have a small role in the story or just a side story that you spend time to see. Losing characters for the rest of the game is as far as it goes when you feel something for them. Morale was also a nice addition to the sequel which temporarily boosted your squad's stats.

I still think this was a great start to the series but I had the impression there was a bit too much story here because there were only one mission per chapter. 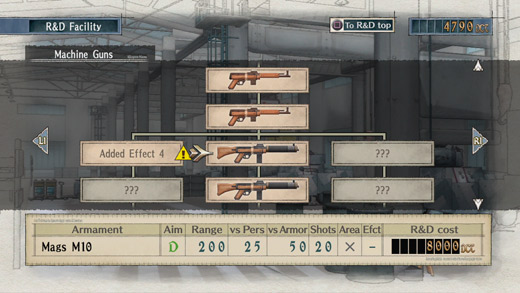 I don't think these are the best graphics that the PS3 is capable of but, it looks good for an Anime style game. Cutscenes are all pre-rendered in real time using Sega's "Canvas" engine giving everything a nice pencil sketched look. Most of the time you're also looking at portraits as with all RPGs although they are in 3D and they have animated expressions. 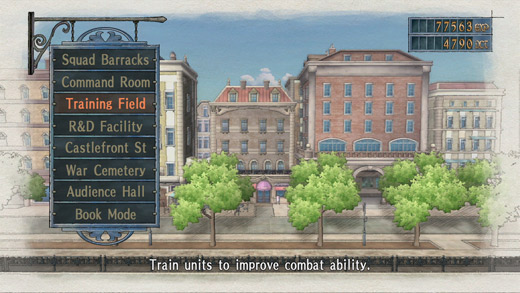 It's good to see the localised game comes with the original Japanese audio but, it seems a lot of the English subtitles are completely different from what the characters may say which I feel kind of changes their character. That said, localisation is different from literal translations where some gestures would only be understood by hardcore fansub watchers. It's also a shame they never managed to license the Japanese theme song, "Donna ni Tookute mo [No Matter How Far You Are]".

In the sequel where you see lots of characters in Anime cutscenes, here you see very few despite having the same large number of different characters you can select from.

Again, I like the storybook form where you're allowed to review any part of the story you want. 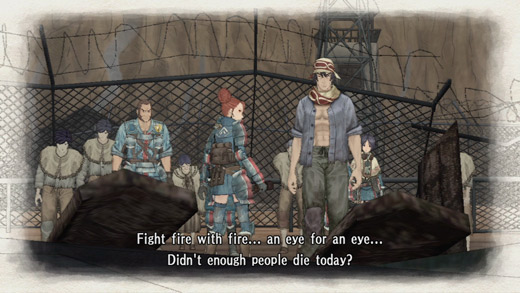 Valkyria Chronicles is a great ASRPG which deserves the Guinness World Record award for best PS3 SRPG with so many well thought-out elements that offer some rewarding gameplay. The extra download content such as extra hard mode and side story missions should give you reason to come back to the game in the future if you're willing to pay £15 for it all - About the same price of the game at the time of writing. Sega made some great improvements to the PSP sequel and I look forward to what they manage with the upcoming third title in the series. 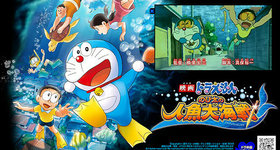 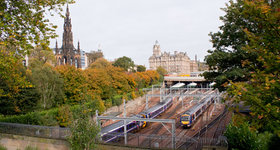 It feels like a while since I wrote something for this blog. You will probably have...