Not really much to do with the fanbook but...

Just in case anyone's been wondering why the Japanese gave the P3P Heroine the unofficial name "Hamuko", Kita-san kindly explained that it maybe because in Atlus' TGS2009 trailer, they named her as "主人 公子" instead of  "主人公" (which I think is most likely a typo). If you take "公子" then read the "公" as if it's Katakana, you get "ハム" thus the unofficial name "ハムこ" ^^;

Well, every Persona fans should know about the fanbooks that get released by now. Despite being the third remake of Persona 3, the PSP Portable version has also been given its own fanbook - With a nice group illustration for the cover too.

You can view Kita-san's preview of it at his blog. The layout and contents appear to be very similar - Photos used for the background and lots of text only this time, the character profiles are laid out like a blog. Highlights of the 192 page B5 size book are...

Play-Asia doesn't seem to stock it at the moment but you can always import from HMV Japan too or if you're in the UK, try Otaku.co.uk.

As cute as the Heroine is (or MShe, Minako as fans call her), I think one P3 fanbook's enough for me, though ^^;

So can we expect some P3P drama CDs, Atlus? 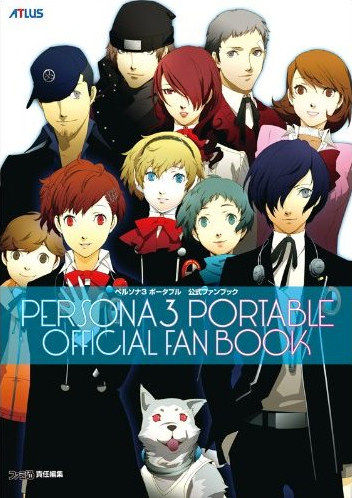 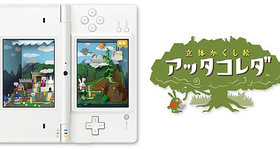 Something interesting is coming out for the DSi in a few days in Japan - Rittai... 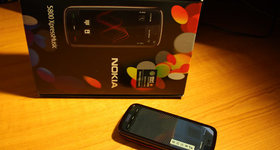