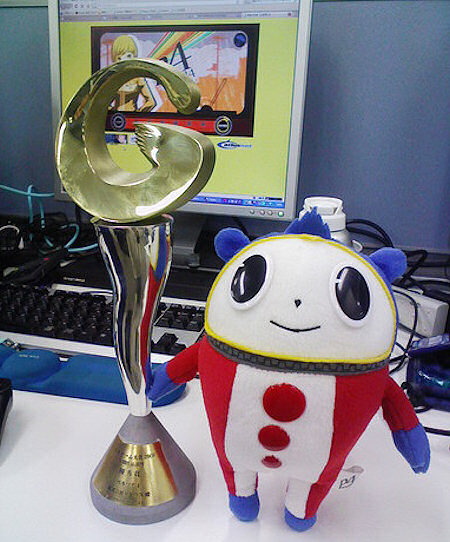 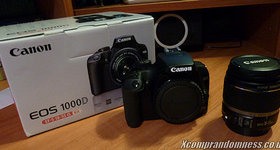 Originally I wanted to buy the Sony DSLR A200 kit again because my budget's only... 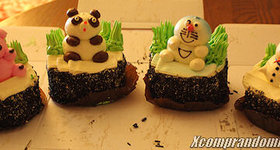