Was browsing about the BBC News site randomly to see if I could find anything about the earthquake that Danny Choo posted about because my penpals live there. Then I came across this... Noriko Sakai being arrested for drugs.

Pretty surprising when I realised she was the actress from one of my favourite dramas, Hitotsu Yane no Shita (Under One Roof). Shame she won't be in any other shows now that the company's going to fire her for good... Not that I've been keeping track of any other shows she's been in. Didn't know Japanese at the time and was still trying to sing the theme songs. At least I know the lyrics aren't that bad now that I'm fluent in the language ^^;

But what is it with all the press about stars and drugs in Asia recently? And now students in HK schools are being (voluntarily) tested for drugs too. 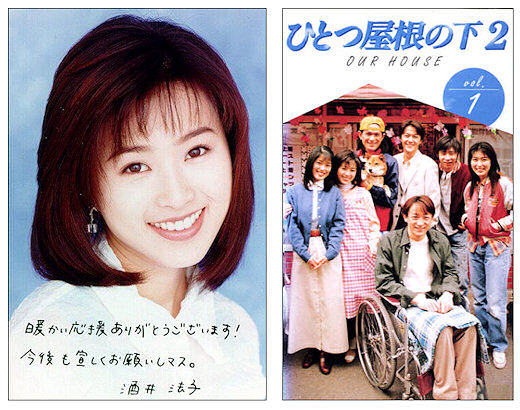 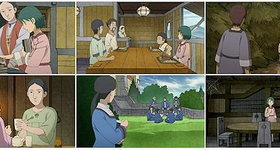 Episode 28 The Death of John A letter arrives from John's son telling of his death... 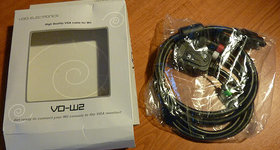 Interesting story about the highway... Kind of sounds like a comedy movie or Anime if it was all guys that crashed because of the distraction ^^;

13 Aug 2009, 4:22:36 am
Repurcussions for being naked.... though I know you mean to be rhetorical...
In Ontario, it's actually legal for women to go topless publicly during summer. But no one cares or bothers doing it. Except the one motorcyclist when the law was passed who may have had a hand in causing accidents by being topless on the highway.

10 Aug 2009, 9:01:16 pm
I watched it in canton dub too!... eh they're putting the smackdown on HK highschoolers? @_@ Sad to see.. man the last time I read the bbc news for fun was when that smap member was arrested for being naked and drunk. He stated "what's wrong with being drunk?" as he was taken away!