From the developers of quality RPGs such as Riviera, Yggdra Union and the more recent Knights in the Nightmare, Sting Entertainment is set to bring another fantasy RPG filled with multi-branching dialogue.

Due on November 12th on the PSP, the world of Hexyz Force is divided into Light and Darkness. The player will have a choice to play as either Cecilia, a maiden from the "Verge of Splendour" or Revant, a knight from the "Verge of Eternal Darkness". The choices made between the balance of creation and destruction in the world will affect the ending of the game and events in the story.

There isn't much detail about the game's battle system but it seems party's will be composed of the standard three members and Force Points (FP) can be used to upgrade each of the unique Sacred Weapons that they possess. A "Force Burst" can also be performed which I'm presuming will be similar to a limit break so, not too exciting so far.

Drop by the official site to view the Anime opening. 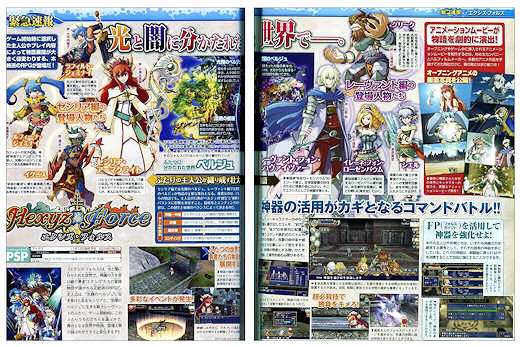 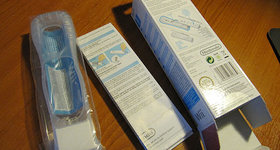 The Wii MotionPlus accessory has been out for several weeks here but funnily... 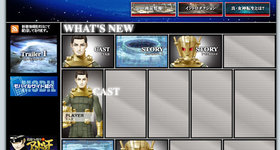