It is the year 2045, The House was an orphanage where children were raised and educated until the age of 12 or until someone adopts them before then. Emma, Ray and Norman were the prodigies amongst them. Everyone seemed happy until one night when one of the children leaves without their favourite stuffed toy, Emma and Norman discover it was no ordinary orphanage. It was a farm run by demons to raise humans a livestock. Shocked by what they discover, Emma and Norman decide to use their talents to find a way to escape but they will have to continue pretending they know nothing before their "Mum". Not only that, they want everyone to escape including the children under six. It wasn't going to be easy.

A show I decided to watch because of the hype and knew nothing about. I saw some people describing it as a horror show but the very first episode was pretty much a big give away with all the happy faces but then, you notice the numbers on their necks and see the strange tests they go through. So the first thought that came to mind was human experiments but then it turns out to be something similar to End of Seraph with more emphasis on the build-up than action fights.

The direction's really good. It's almost as if you're watching the kids walk along the edge of a knife; one false move and they're goners. I haven't come by one episode that didn't make you want to watch the next to find out what happens. It's kind of like Attack on Titan in a way where there's only a tiny, tiny glimpse of hope they must fight for.

So it's more of a thriller because the show doesn't use any jump scares and it's not a question of who is the last to survive. It's the constant tension that keeps you wondering what will happen next. Emma's cheerful personality and bickering between the three good friends lighten up the mood before the next stretch of suspense. So there is actually a bit of comedy in this.

On the other hand it gets to a point where it does feels like everything's going too smoothly, despite trying to figure out who's outsmarting who. You kind of grow numb to the surprises as you get used to the flow of the show and think, "Oh, new twist? Time for a break until the next one."

The use of sound is great at bringing out that suspense, sound effects of creeping footsteps, tinkle of fairy tale-like music just like its title. Art on the other hand isn't so great, lacking detail with its dull colour tones but I guess it goes with the horror atmosphere. There's no gore but it can be quite graphic the very odd time. It's demons and their livestock after all. There's no episode titles unlike most shows interestingly enough. Well, sort off... They don't look like episode titles but dates instead. Then there's also the tiny little gestures that give you hints of who's planning what so you can take part in the guessing.

As with CloverWorks other shows you see a very blatant drop in animation quality but this despite that, if you're into suspense then I definitely recommend this. This is no fairy tale show and it'll keep you watching.

Second season doesn't quite have the same tense atmosphere as the first but it still starts off well and still has some good surprises. Quite gorey too as it shows decapitated human parts unlike the first which was all left to the imagination. It's good to see they don't waste any time with reviews of what happened last episode and goes ahead to clear up all the mysteries of the world setting. Manga readers were raging it missed out the "Goldy Pond" arc but as someone who haven't been spoiled by the Manga, I enjoyed the wrap-up. 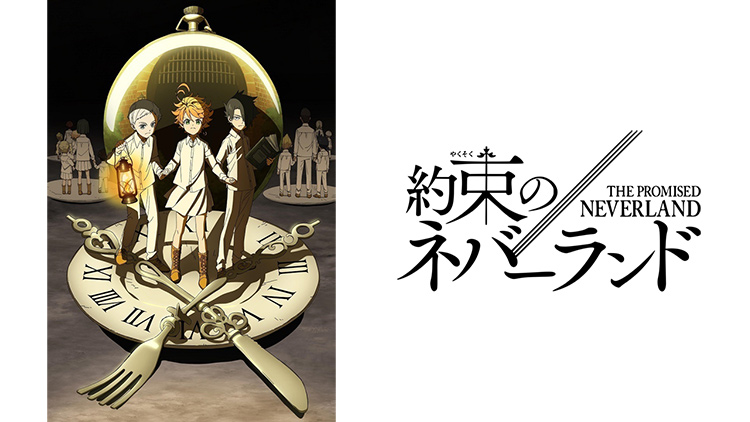 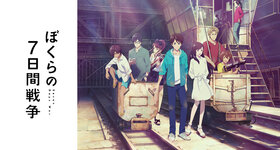 Aya Chiyono's father is given an opportunity to reach the next level of... 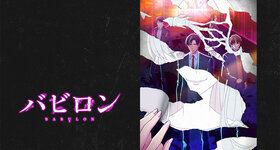 Zen Seizaki a public prosecutor had just raided a pharmeutical company. They...