Zen Seizaki a public prosecutor had just raided a pharmeutical company. They were suspected of bribing leading universities of faking evidence of its beneficial effects but as they search through the confiscated effects, they discover a page full of dried blood and hair. As he digs deeper he soon discovers many famous political and industrial figures were part of a possible scandal that involves Shin'iki, a new development area with experimental new laws.

When his partner Atsuhiko Fumio is murdered mysteriously too, he is ever more determined to solve the case but it turns out more than he can handle. Kaika Itsuki, the most promising candidate successfully become elected as the mayor for the new developing area and believes suicide is an individual right. By legalising it it would become less of a taboo and people would be more inclined to discuss suicidal thoughts openly. With the aid of a single enchanting woman, Ai Magase, Itsuki manages to cause a sudden spike in suicides suggesting his idea was right. His plan was to exploit Shin'iki to legalise suicides. Now it's up to Seizaki and his few allies to put a stop to their influence while keeping within the boundaries of their own legal system and the conspiracy itself.

A show I hadn't heard anything about but someone on Twitter recommended. Art reminds me of Tsuki ga Kirei with very light flat colour tones. Some of its OST tracks are quite good, mostly piano compositions.

It's quite quickly paced and there's a lot of attention to body language. You can see characters shifting there eyes slightly, strand of hair dropping down etc. It starts off with a bang as it ropes you into Seizaki's epic struggle but after that, it feels like a far-fetched crime drama story with nothing happening. Then it rockets again. It's a show filled with serious characters so there's nothing to laugh at. There's a fair bit of innuendo and sex is talked about openly in a mature way so there's pretty much no fan service either other than the odd scenes that portray Ai as a extremely seductive character. Oh, and it has a yandere. Some scenes are quite disturbing as the show obscures something horrific with something cheery instead.

There are the odd silly moments that sound so bad, it's like a bad joke but still funny. There's the odd out of the blue moments that just don't feel like they fit in like suddenly being over philosophical in the TV series of Evangelion.

I think it's far fetched because they portray Ai as if she has special powers that let her entrance anyone with a few words. We don't even know what those words are. Then on the other hand we have Zen trying to be a detective to track her down completely powerless against such means so I think the appeal is watching if he can prevail against such odds. The drama is pretty much one prosecutor who wants to stay true to his career and dream against the rest of the corrupt society.

It just would have been better as a proper crime drama instead of adding a witch in. It just barely makes the worth a watch list and it's not a happy show that's for sure. It puts quite an interesting perspective on suicide where currently it's considered a sign of weakness. If you don't mind the magical witch element, it's not too bad a show.

Interestingly enough, most of the credit roll is in traditional Kanji with only the character for "country" in both traditional and simplified, 國 > 国. 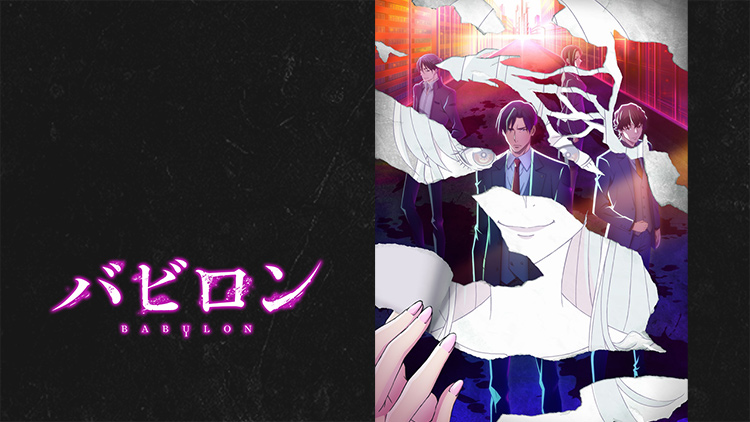 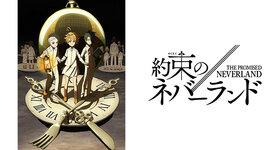 It is the year 2045, The House was an orphanage where children were raised and... 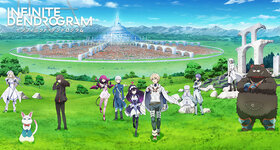 It's the year 2043. Infinite Dendrogram the long awaited VR online game has just...