Chisato is part of a secret organisation "DA" that trains young orphan girls for their missions and name them, "Lycoris" (there's an all boys unit named, "LycoBell" too). Their sole purpose is to eliminate any signs of crime in Japan discretely without anyone ever noticing. When the cool, serious all business Takina Inoue ignores commands during an operation, she is sent to the cafe LycoReco where the top tier, cheery easy going Chisato resides.

However, instead of participating in large scale undercover operations, she only help the individuals in society. Even then, Chisato takes great extremes to ensure she doesn't hurt or injure her enemies. Takina is disappointed having high expectations she'd be able to learn something new and gain enough achievements to return to DA.

As DA continues to cover up incidents linked to the one Takina's dismissal, our side heroes learn something much bigger was going on that leads far back into Chisato's past.

Decided to watch this after all the hype I saw on Twitter. It doesn't start off that great because straight off the bat it felt like a Japanese propoganda you'd usually see on Japanese TV; touting how great Japan is, harping the "made in Japan" phrase every so often. Chisato and Takina are very much your familiar trope characters too, your cheery character slowly softening up the all too serious character.

It does get better though. Girls doing silly things but with gun fights thrown in this time. I'd say 4 episodes in is when the story picks up which is good considering how short it is.

There's also the hint of gay love between the girls and some pretty amusing moments of clever censorship you'd expect out of a fan service filled harem show; except no guys here of course (almost everyone is gay). So expect some fan service-like scenes like underwear teasing.

If you want something more innocent you'd want a show like K-ON instead. In fact, the silliness parts of the show fairly much feels like K-ON as one of the eye-catch images in episode 7 might tell you.

There's some blood in the gun fights but no gore like Shonen shows. Takina shoots on sight, Chisato with her superhuman perception that lets her dodge bullets. The only thing the show has going for it is fairly much Chisato and her silliness. The expressions are hilarious. Chisato's VA, Chika Anzai does a great job of voicing her because she gets the enthusiasm and teasing tones just right.

Artwork isn't great but looks good enough. I think the main highlight is A1's shows usually fall short of quality animation wise but everything looks smooth here. Apparently this was Shingo Adachi's debut show as director; he was the main character designer for Working and Sword Art Online. Was wondering why the characters looked familiar!

Episode 11 has an eye-catch featuring the girls smoking lycoris (red spider lily) which is actually poisonous so to avoid any liability, the studio ended up replacing the images before it got aired on other channels or platforms. It's in the opening too just towards the end when the girls are given a fashion show but the studio decided to leave it in because it flashes by quickly enough.

For the programmers amongst you, maybe you'll spot some Node.js.

Overpowered Chisato with her super perceptive abilities has a great adversary to match but, the direction was as silly as the comedy. It's a good wrap-up and sticks to being an action comedy but as far as the main story is concerned, it feels like they decided to abandon long before half way through the show.

Don't miss the odd extra scene after the credits. 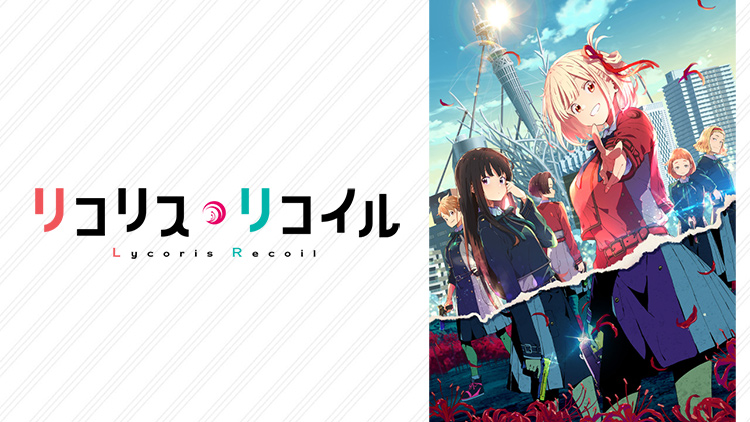 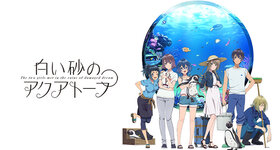 After putting in a a lot of hardwork, Fuuka Miyazawa had just given up her dreams... 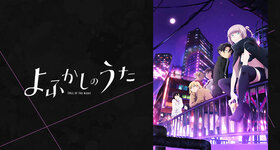 Fourteen year old Kou Yamori has decided to skip school since he rejected a girl who...