Rash but skilled and street-wise Ash "Lynx" was picked up off the streets by Mafia Lord Dino Golzine, treated as a "pet" and was the now the leader of many street gangs around New York, Manhattan. Ever since his older brother Griffin was mentally destroyed by a powerful drug, he had been trying to track down the ones responsible. Not long later he comes across a mystery powder from a dying man who mentions the mysterious name "Banana Fish", something he had heard his broken down brother mutter repeatedly. Meanwhile, the timid Eiji Okumura a young journalist assistant is out helping to do a feature on street gangs and ends up caught in the feud when Ash is attacked. After being saved and learning that Ash is determined to bring down Golzine alone, Eiji decides to help him. However, Ash and his new friends end up being caught up in something bigger than they had bargained for as they uncover the truth behind Banana Fish, the key to destroying Golzine. Soon, Ash and Eiji find themselves growing ever more dependent on each other as they face many hardships.

After watching this show, I'm sure American Anime fans will be able to do some "Anime pilgrimages" of their own and go about location spotting in their own country. I watched this show out of curiosity and heard some good things about it. The American background scenery is pretty good to look at and art quality stays consistent. The second OP art particularly well done with a great combination of 2D and 3D art. The 3D hardly stands out like a sore thumb unlike Cloverworks. Plenty of attention to detail too. This is one of the rare shows that actually got the technical details of "hacking" right where they consulted the Japan Hackers Association instead of just using screens of random code.

It's not a bad show. You watch the drama unfold as Ash struggles to free himself from the mafia world and discovers how much Eiji's support means to him but it gets quite repetitive along the way. Early on in the show the pacing is quite good as the gang gets closer and closer to what Banana Fish is but afterwards, it's pretty much the same scenario. Ash tries to push Eiji away, does something crazy, shows his vulnerable side and Eiji returns to console him for a bit of "boys love" scenery. Rinse and repeat. Sure, there's a large scale gang war going on but it just feels dragged out and used as an excuse to squeeze in as many characters as possible, similar to the way shows aimed at the male audience is filled with girls. Action scenes are short but intense enough to watch and there's a bit of humour here and there to lighten things up. Fortunately, things do pick back up towards the last third of the show.

The show is based on a Manga serialised in the Betsucomi magazine aimed at high school girls which is probably why this show is filled with bishounen "pretty boy" character designs. There's sensual fan service similar to your harem show for guys, just less frequent but more... intense. It's all gay male romance with BL scenes such as hints of sodomy. It actually makes use of this to highlight how bad sexual harassment is for women too. However, there's also mild moments where dominance, rape, child slavery along with sexual abuse is mentioned with the odd image and obscured camera angle. It focuses on these issues a lot so if you're uncomfortable with all this you'd probably want to avoid this gangster drama and conspiracy show. 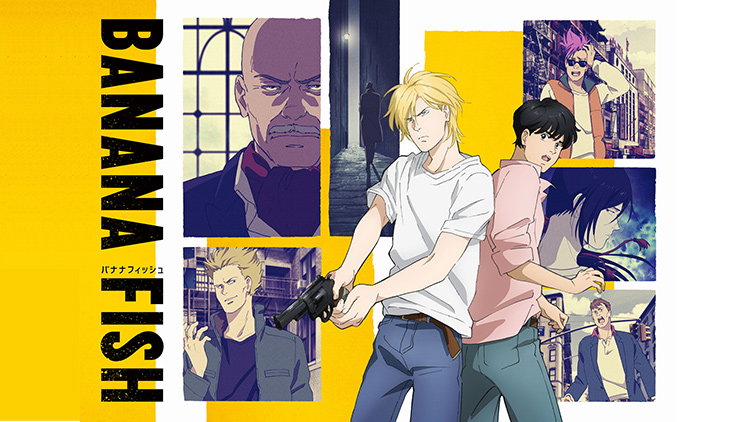 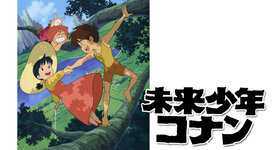 Some time has passed since the world was at war fighting one another with ultra... 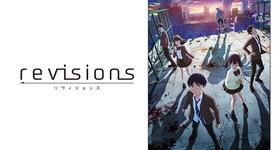 Rash, stubborn Daisuke Doujima was kidnapped one summer when he was in elementary...