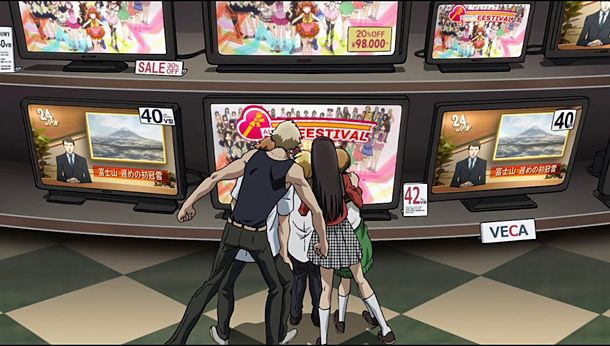 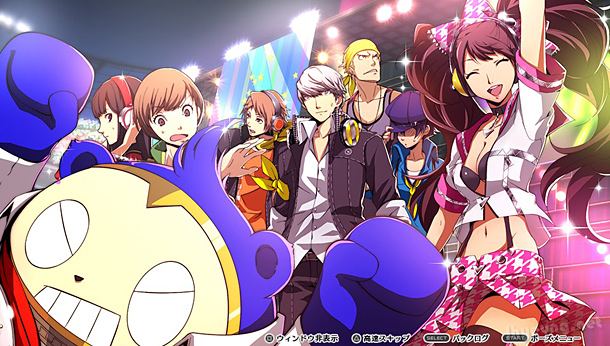 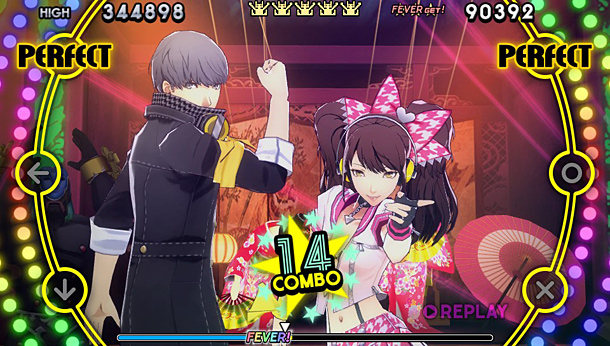 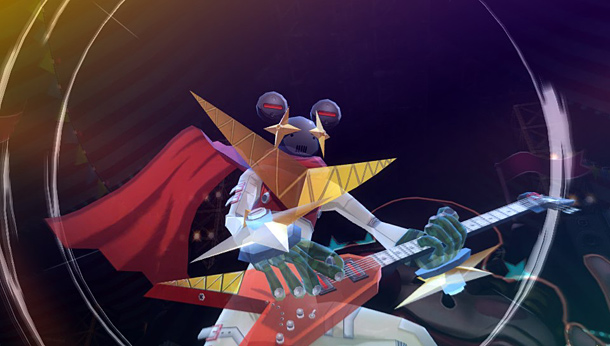 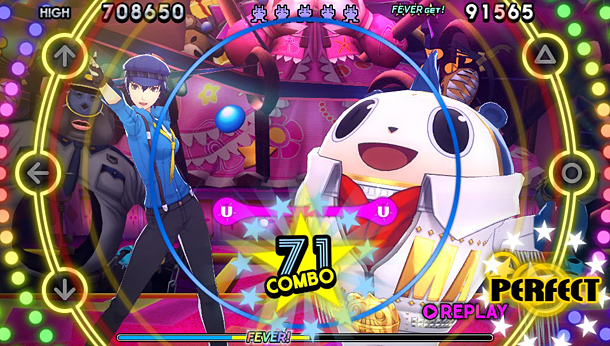 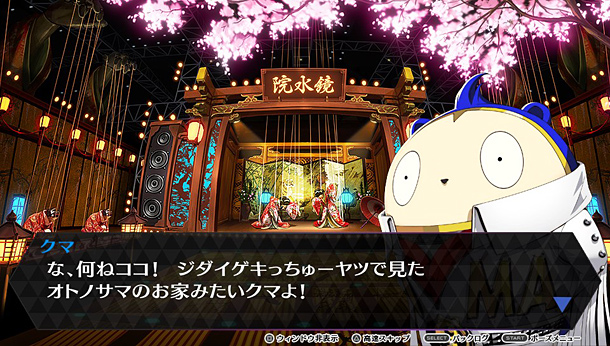 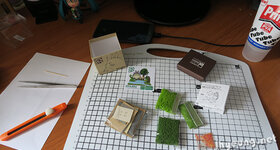 When I bought a bunch of Ghibli papercrafts back from my trip to Japan I wasn't really...