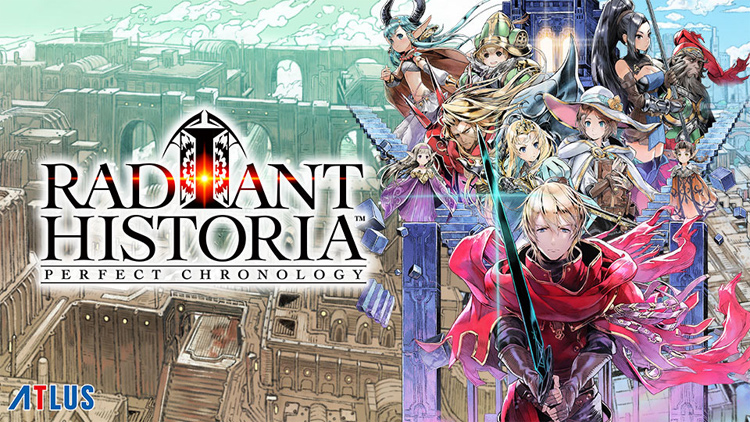 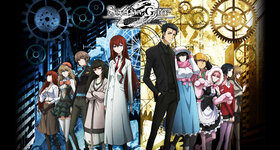 As with the visual novel game released about 3 years ago this official... 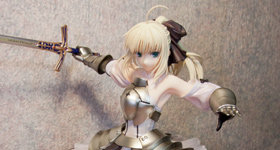 If you haven't seen Fate/Stay Night, it's a good action show where spi...