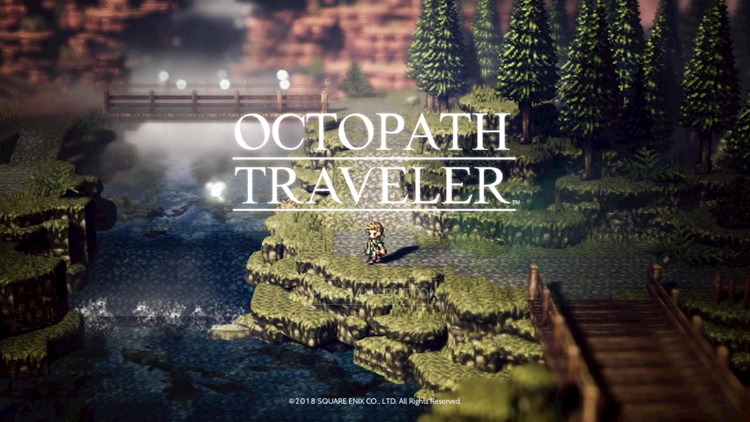 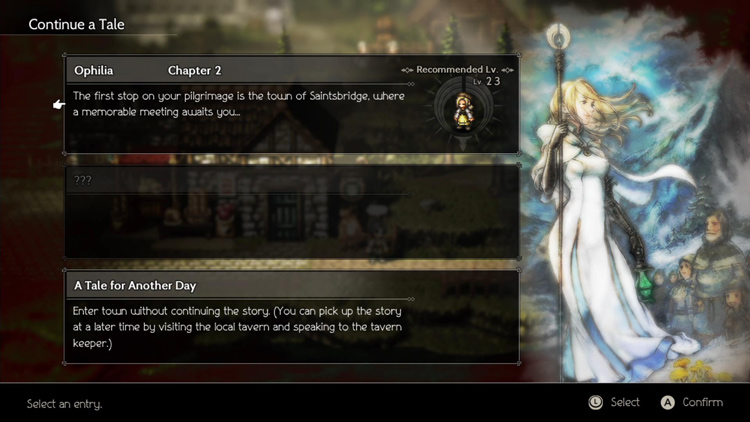 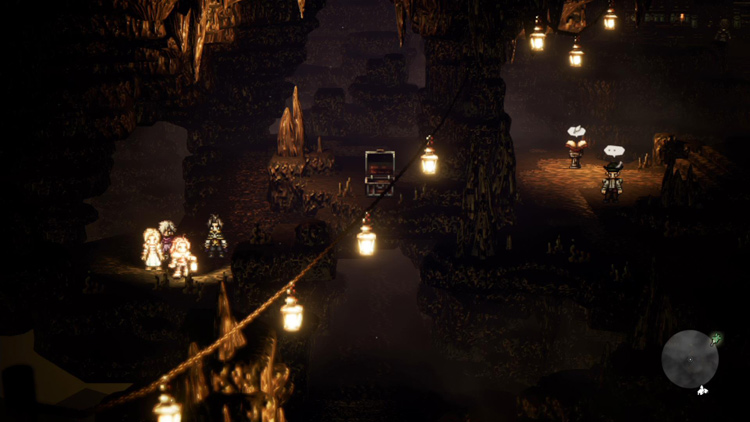 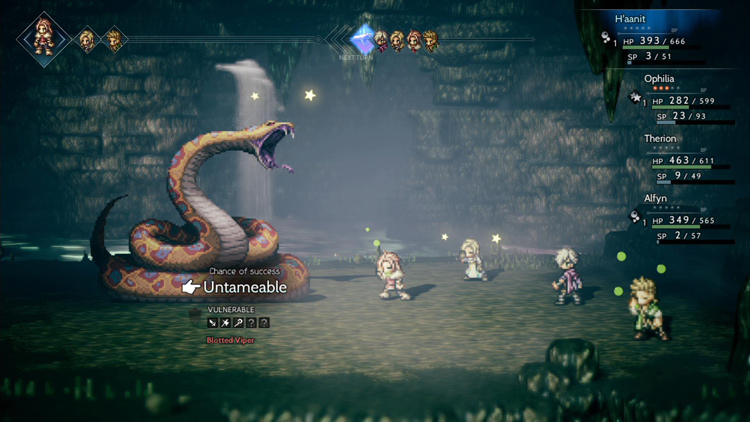 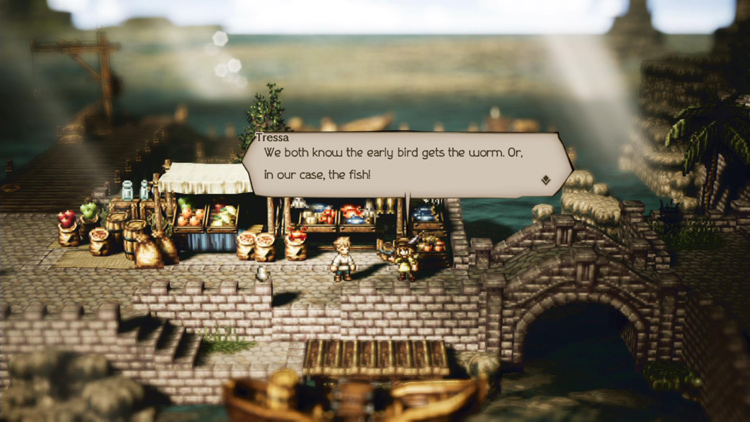 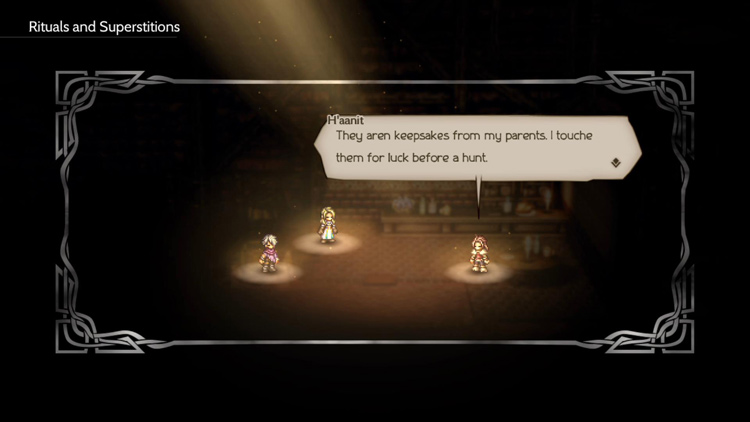 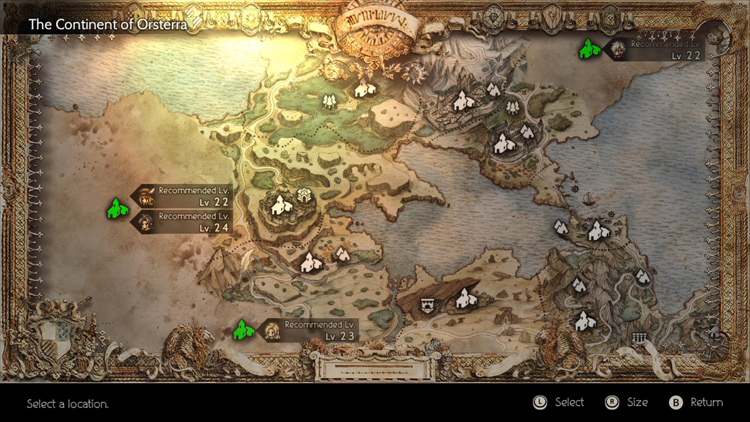 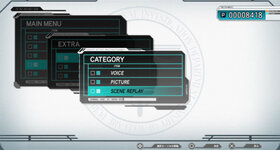 Been so long since I last tried to obtain the "Scene Complete" trophy... 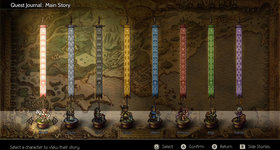 Octopath Traveller is quite a big game and with some of the mechanics...