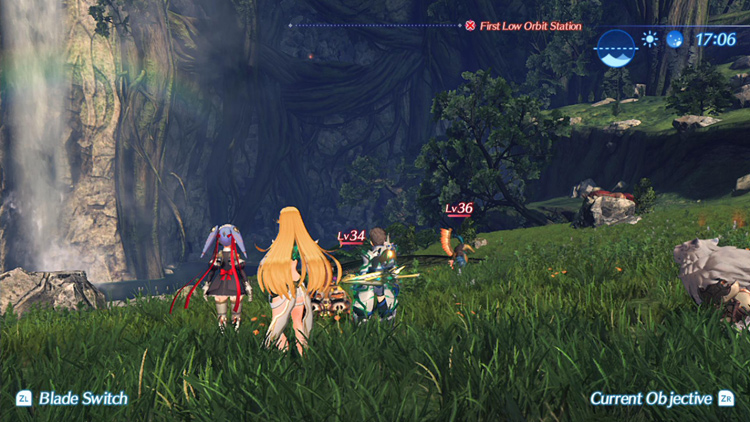 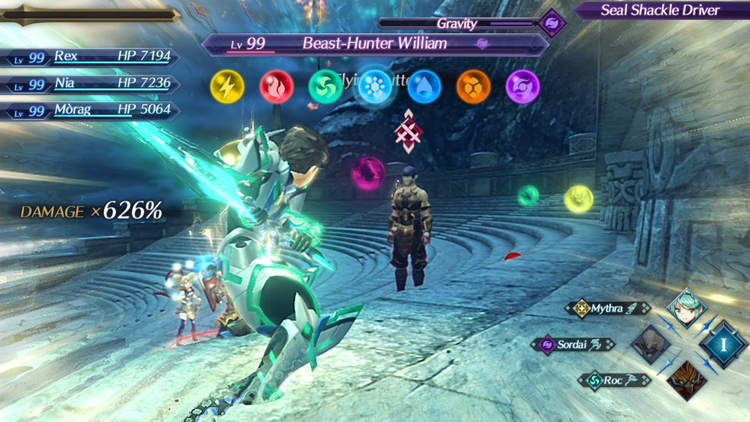 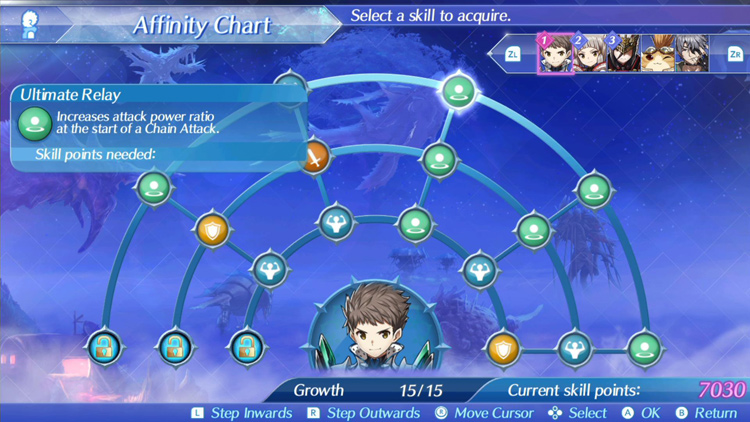 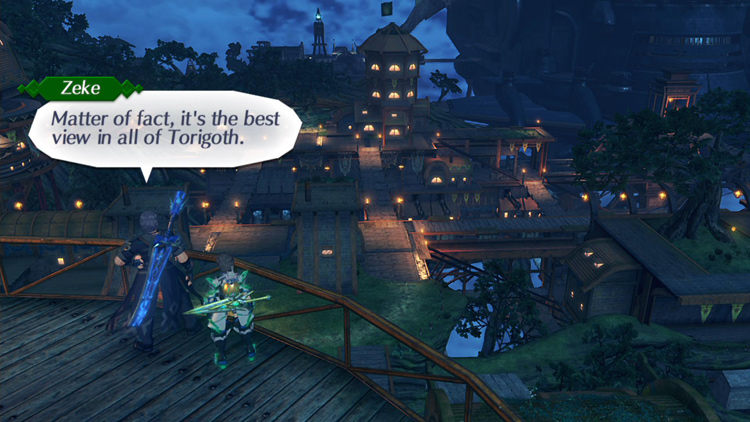 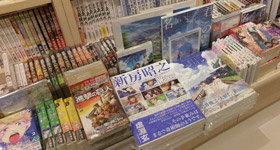 It's been 8 years since I last wrote about where to find import Japanese pop... 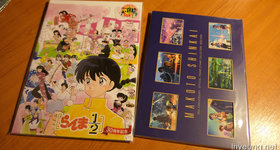