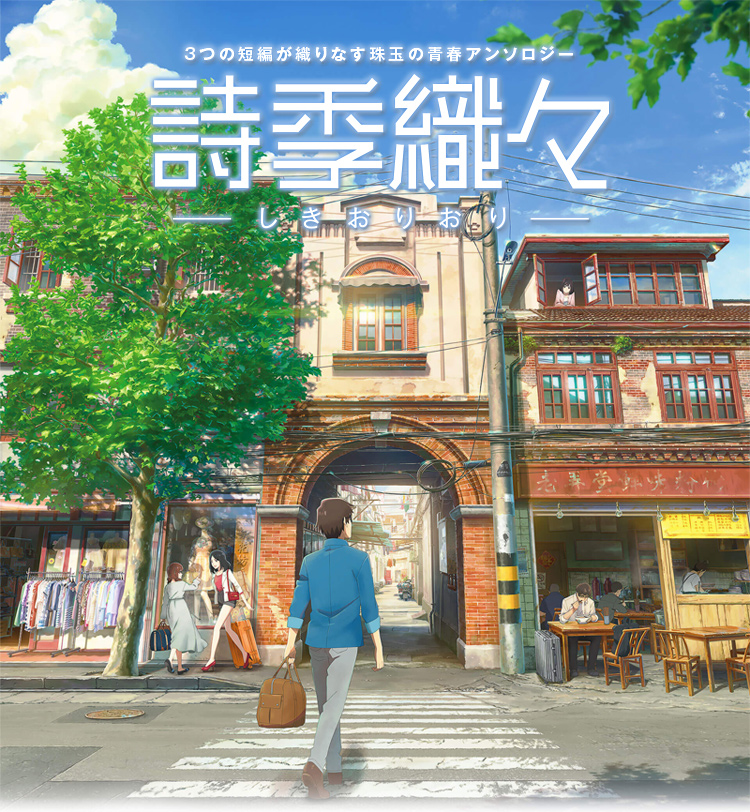 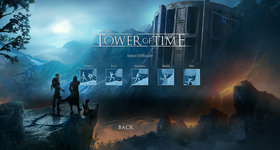 It's been a while since I played a good RPG or in this case, Tower of Time is a CRPG... 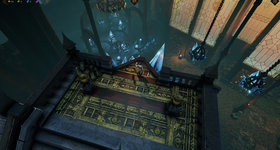