Catherine is Atlus' first HD title from the Persona development team released for both the PS3 and Xbox 360. You could say it's a spin-off title based off a side character from one of their more popular franchises, Persona 3 Portable.

Vincent Brookes is a 32 year old man being pressed into the dreaded question of marriage by his fiancé Katherine but, he's not sure if he wants to be tied down yet. Since then, his nightmares of himself being turned into a sheep and climbing for his life, running away from unforeseen horrors have been getting worse. One night, he decides not to go home, not wanting to experience the nightmares again and ends up meeting a playful girl also named Catherine (with a C) who he has a one night stand with. Rumours have it that a there is a woman cursing unfaithful men who end up dying from their dreams. Could Vincent be cursed and escape? 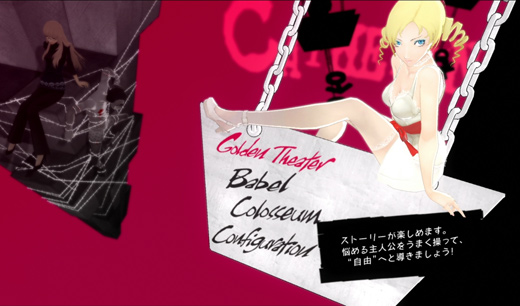 Catherine is a mix of the classic "visual novel" (think Phoenix Wright, lots of talking) and action puzzler. For the first part, you're hanging around at the Stray Sheep bar chilling after work - socialising with strangers, getting tips about the action part of the game and even drinking. They've even thrown in some facts about alcohol so who says you don't learn anything from gaming? You're also making decisions as you chat with characters which, as usual with Atlus games, determine the ending you get. The twist is you can choose how to reply to messages that are sent to you by mobile too which helps with the immersion into the game world. 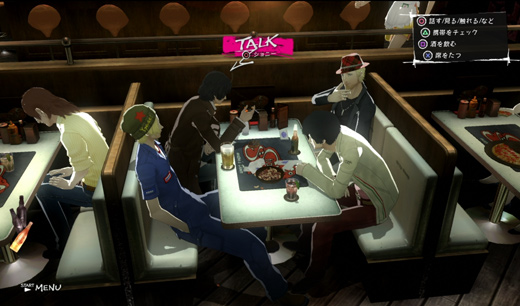 Once you leave Stray Sheep, it's the main game where you have to quickly manipulate blocks to make your way to the top before a nasty horror catches up with you and this is very hard even on easy! There are all sorts of obstacles to send you tumbling back down such as crumbling blocks, spike springing traps, blood thirsty enemies and horrors that cut off half the level just to try and kill you! It can be so hard in fact, Atlus decided to work on a patch to make the game easier although, all I noticed was more lives to use! You're very likely to see Vincent dying in a nasty pool of blood many times before you manage to beat a level. 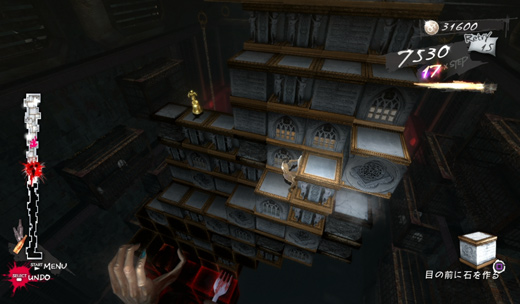 In between all the climbing however, you're also faced with many relationship based questions such as, "Do you think it is acceptable to live with your partner without being engaged first?" Interestingly enough, your answer is submitted online if you are logged into PSN and the results based on the other Catherine players are returned as a pie chart. Or if you're offline, you can toggle between how the male and female players answered. 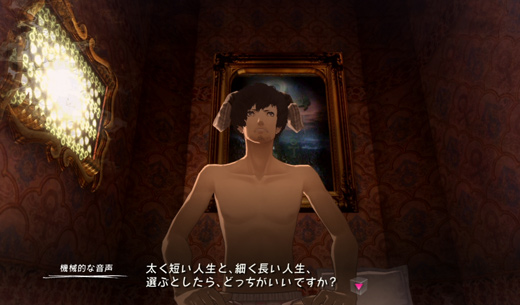 You might be forgiven to think this is a very saucy game looking at the cover and the suggestive advertisements but, most of the time you're looking at gore. A lot of time is spent watching Anime cutscenes by 4C studio but the cell shaded in-game cutscenes look fair for the PS3. The mood feels more mature than the Persona games since you're hanging around at the bar most of the time with a theme based around relationships instead of high school. It's cool to see that Atlus decided to put in some facts about drinking such as "the truth about the beer belly".

Anyone who has played the Persona or Trauma Centre games will recognise the developers style straight away with Soejima doing the character designs and Meguro responsible for the music which isn't a bad thing although, their style hasn't changed very much.

I think Catherine is a good attempt for Atlus' first HD title and the presentation is fair considering what the PS3 is capable of. The mood is very well setup for the adult themed game. Just prepared for a pretty unforgiving puzzle action game. 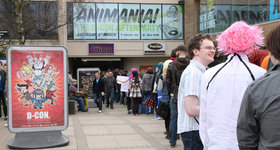 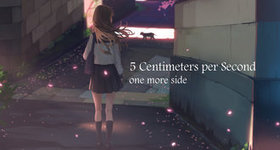 Thanks goes to FallingStar for tweeting to me about this! I must have missed...