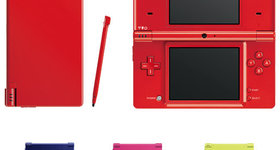 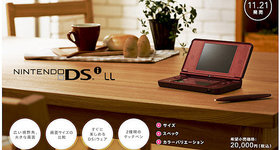 A date has now been set for the new DSi which features bigger screens at 4.2" instead...