We now have a bit of confirmation about the Social Links that will be available when playing as the heroine instead of guessing by screenshots.

Besides being able to build relations with SEES team members Ken and Akihiko, there will also be two new characters at Gekkoukan High. Both are second year high students.

Rio Iwasaki
Chief of the P.E. department who is very serious about club activities. In fact, she is so serious that trouble tends to occurr around her. Rio belongs to the volleyball and tennis clubs.

Saori Hasegawa
Having been studying overseas, she is two years older than the Heroine. She seems to be troubled with no one around her year being able to understand her. Saori belongs to the library and health committees. 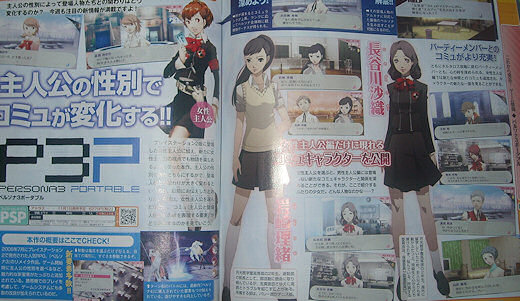 Then there's the quest where you can date the Velvet Room assistant, Theodore as one of the quests of course just like how the hero can take Elizabeth out.

For those curious enough, that teaser screenshot of Akihiko looks like he's about to confess his love to the Heroine or something... I could be wrong.

On the other hand, Yukari's used up all her lipstick and asks if there's any the Heroine recommends at the mall. Think you guys can stand all the girly talk if you're going to be playing as the Heroine? I think it'll feel a little bit odd.

I wonder how the female players felt when their only choice was to play as the Hero? Then again, I don't think there was much guy's talk involved besides checking girls out and "Operation Babe Hunt" ^^; 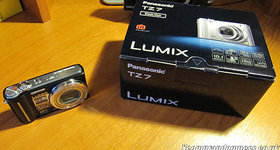 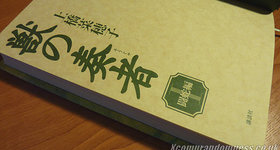 I've been reading through the first Kemono no Souja, Erin novel now that the show is...

19 Sep 2009, 10:52:54 pm
@Omoki
I can't say for certain because a lot of the S. Link details are just guesses at the moment from looking at the screenshots. But yes, Theodore and Elizabeth looks like it's just a quest.

16 Sep 2009, 12:30:28 am
Hmmm, I didn't mind playing as the male MC, but then again many RPGs have a male protagonist so it's something you kinda get used to. In P3's case, it helped that Minato wasn't uber masculine...I quite liked playing as Minato actually, and am finding it hard to get used to the idea of P3 with a different protagonist. But I'll play as the girl if it gets a release here, of course.

I will be disappointed if they make her really effeminate though...

Ah, are you sure Rio's optional club is ballet and not volley?