The Glasgow Airport's changed quite a bit since the last time I was there which was over two years ago. You now have to make your way through a big car park complex surrounding the main building before you can get inside after the terror attack. 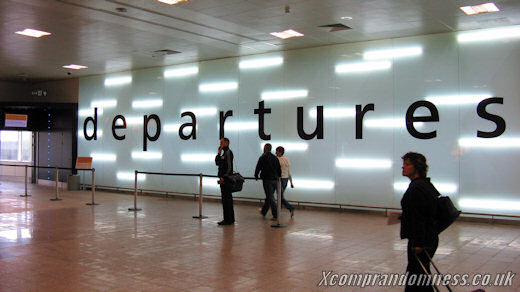 Inside, half of it is sealed off by the bridge where you used to be able to access the shops so there's not much to see if you're a non-passenger. On the other hand, the security check for passengers have been expanded making the checks pretty quicker than before. Ended up getting a body search again... Probably because I forgot to take off my watch while going through the detector. 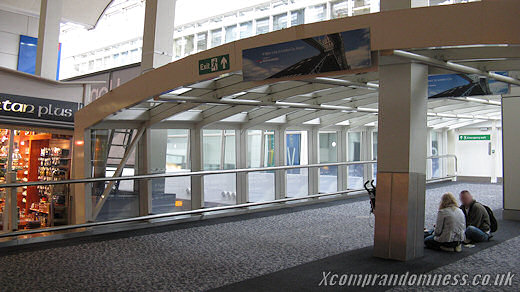 First one hour flight didn't turn out too bad. Didn't have any irritating passengers nearby.

Was planning to do a bit of live blogging via the Amsterdam Airport but,  unfortunately, the "KPN" network there isn't free. Maybe I should have just dropped by coffee shop. 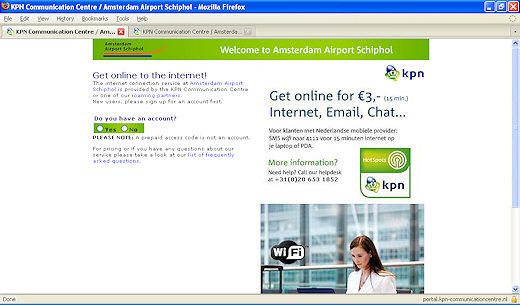 Tried to be lazy and just leave the netbook inside the bag and while I managed to get away with it at Glasgow Airport, the Amsterdam staff was more careful, spotting my netbook and making me run through the check again. Fortunately, they didn't make me wait at the end of the queue ^^; 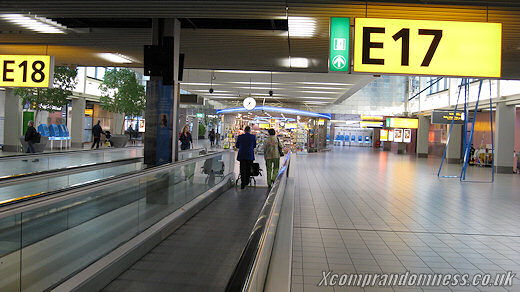 Was sitting by the window and an empty seat between me and another guy.

We had a little snack of peanuts not long after the plane took off. Not long after that, we had the main meal. I chose sweet and sour chicken but somehow, the meal was insanely salty and the chicken was spicy. 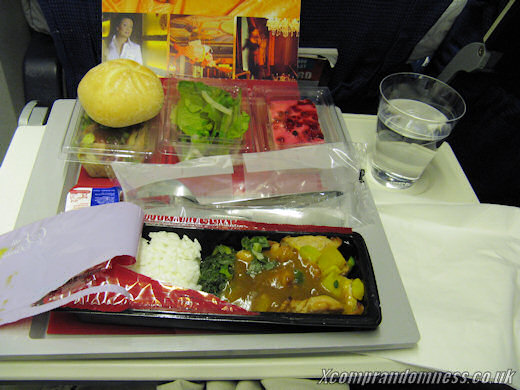 Ended up spending my 11 hour flight taking short naps and watching half of Natsume Yuuchinjou's first season which doesn't seem to be as good as the second. I felt the comedy, sudden scare and serenity scenes just weren't as well balanced out. Most of the time, the Youkais were made overly cute, almost as if they wanted little children to watch it. Guess I'll find out how the rest of the show ends up. 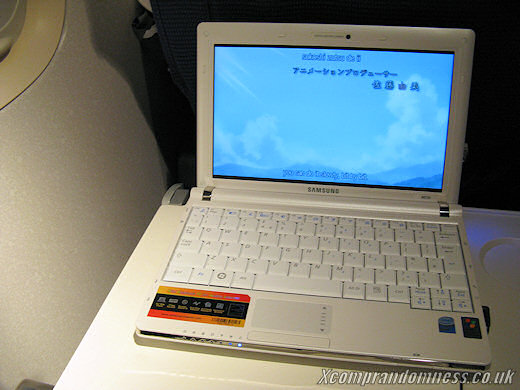 I didn't really catch anyone wearing masks on the plane or at the airport except for one single person.

I was sitting by the window on the main flight which was fairly empty. Quite a lot of people had at least one seat empty. The guy next to me was coughing a lot and sneezed quite a bit during the journey so that caught a few people's attentions. I'm sure it's nothing though ^^; 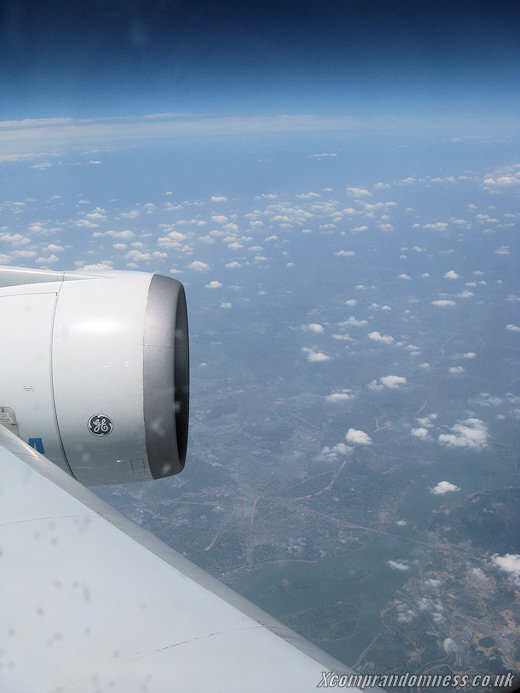 Initially when the government here decided to send out short health questionaires to new arrivals, the forms were given out after everyone got off the plane and it caused quite a bit of congestion in the arrivals lobby.

For this flight, the forms were handed out just before landing but we were expected to have our own pens... Oddly enough, I just happened to drop mine for the first time today as well.

It's not really a long questionaire and probably just take you around 5 minutes to complete. 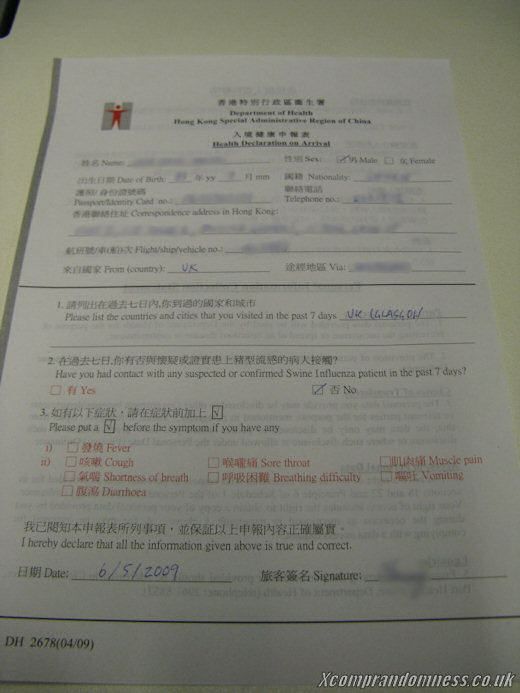 Once you arrive at the departures area, you hand in your form for inspection and then proceed to getting your identification or visa checked. As you can see, they have plenty of large signs up reminding arrivals to fill in a form and there's bundles of them stacked up everywhere complete with pens. 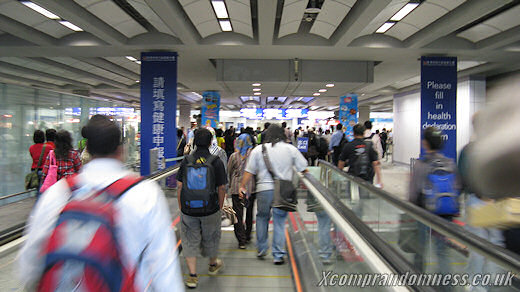 Somehow, whenever the security staff likes to randomly pick someone to make an example of, I end up being it. This time being asked if I was bringing in any alcohol or tabacco... And I do neither.

The airport was generous enough to leave boxes of free masks for both children and adults. 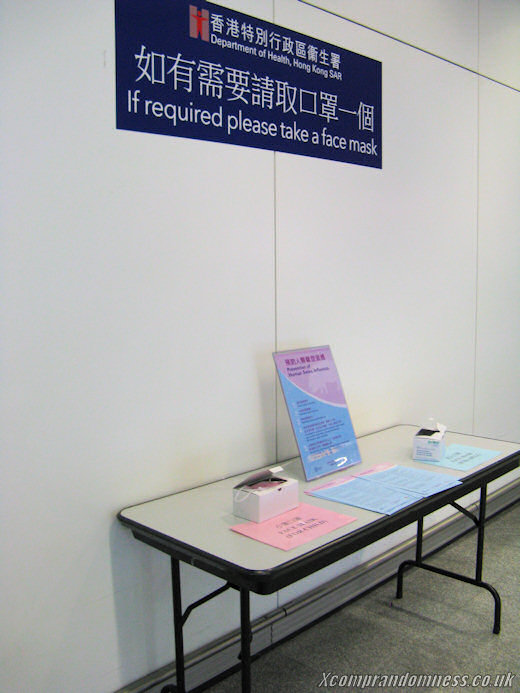 Well, that's me settled down and unpacked now. I don't really plan on turning the blog into a diary but, I will continue writing about places I visit while I'm here. 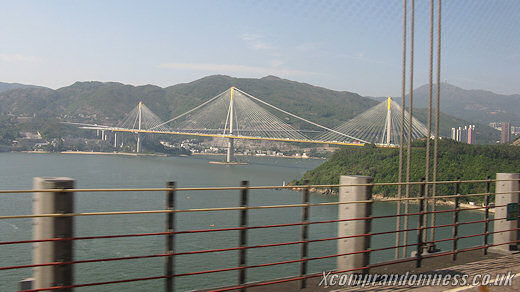 Say hello to the parrot! 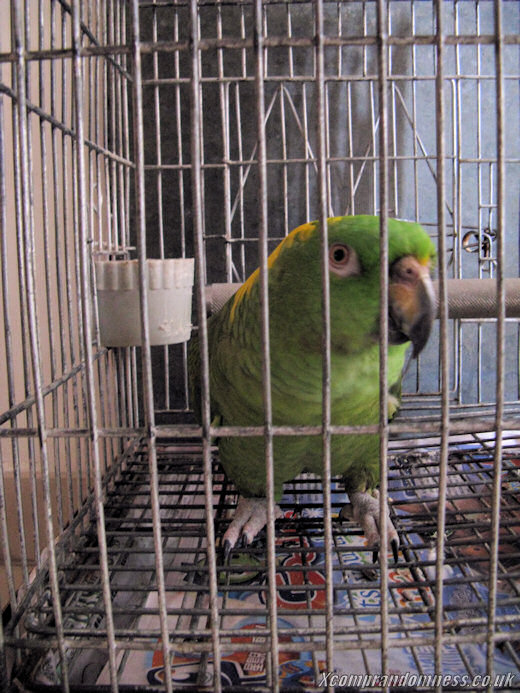 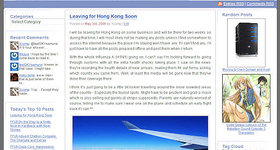 Been meaning to change my blog's layout for some time now for an extra personal touch... 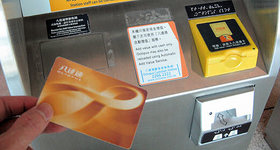 Been here for almost a week now and hasn't rained at all yet. Still trying to get used...

13 May 2009, 9:25:10 am
11 hours in the air - ouch! Can't even imagine what that must be like. The furthest I've travelled is Japan to the north and Singapore to the south, each a mere four hours or so away from my corner of the world.

"First one hour flight didn’t turn out too bad. Didn’t have any irritating passengers nearby."

On my way to Tokyo, I was stuck between two Japanese gentlemen who were only too happy to carry on a rather noisy conversation over me. Looking back, I should have offered to trade places with one of them.

"Ended up spending my 11 hour flight taking short naps and watching half of Natsume Yuuchinjou’s first season which doesn’t seem to be as good as the second."

Agreed - the second is a definite improvement over the first (though I like both seasons).

"Say hello to the parrot!"