"When the lights go down there is no sound...
And the night becomes a shining stage."

Didn't know about "Earth Hour" until today when I just happened to come across someone's post on Danny Choo.com and thought I'd join in. You're just expected to turn out the lights between 8:30 and 9:30pm to show your concern for Earth and global warming but, I decided to turn off my computer and wireless router too.

Originally I was planning to just lie down and listen to music or radio but, my brother suggested we go out and see how many other households were doing the same. 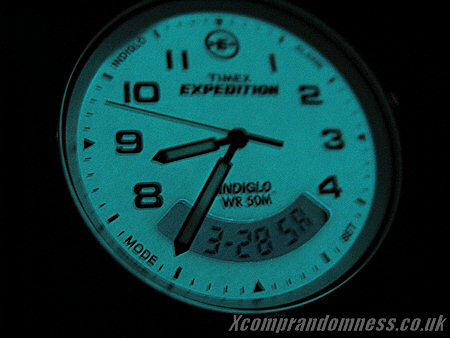 We ended up taking a little walk outside. The moon was out. I think it was much larger a few months back (the size of a house!) but I missed taking a shot of it...

Glasgow isn't one of the cities supporting this campaign unfortunately. As you can see, as we get closer to the city centre skyline, there are more and more lights. However, it seems more countries are taking part this year though according to the BBC.

None of my shots came out right so they don't look too great at full size. Wasn't carrying a tripod and was trying to steady myself on the rails. 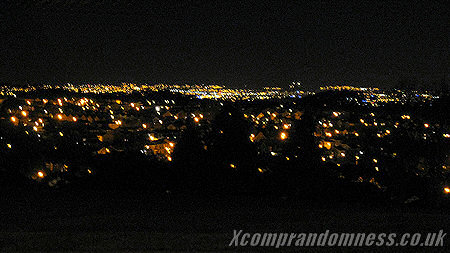 It was generally pretty quiet outside besides modded cars speeding by with their loud engines and thumping music. Of course, we didn't dare go into the darker and quiet lanes even though it's considered relatively safe here ^^;

Most houses had their lights on and the few that didn't were probably out since it was a Saturday night after all. 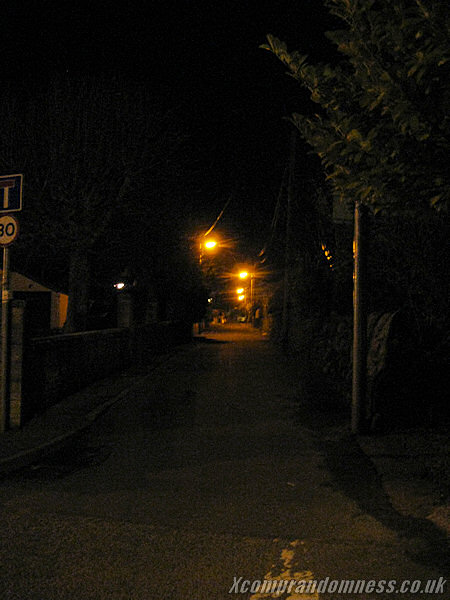 Plenty of stars too so I decided to see how well the Canon Powershot A720 IS could capture them. With a mini tripod this time and I mean mini.

Didn't turn out too bad but because of the long 15 second exposure time, some of the street lights ended up seeping into the shot too and nearby houses have a lit up sci-fi look.

I might go for a DSLR camera if my interest in photography lasts long enough but not sure if I would go as far as buying several lenses too. 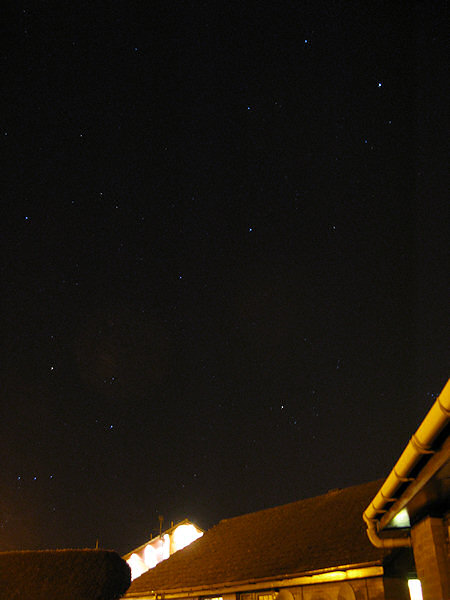 This is how you create a shooting star effect... Just don't use a tripod and shift the camera about. 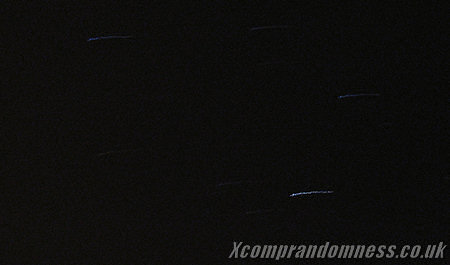 I went to the top of a high hill for this shot. 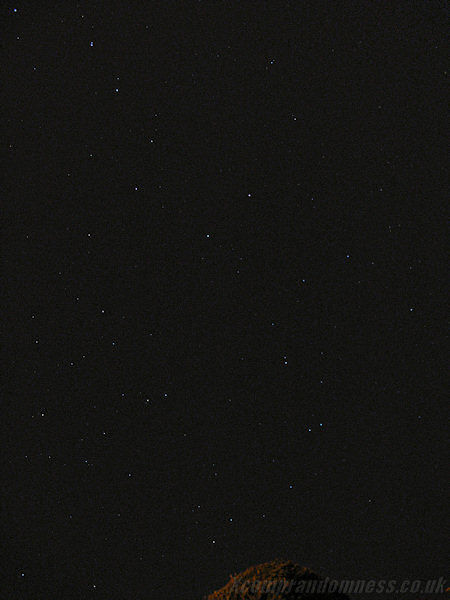 Well, actually... It's just the top of a bush. Looks like a little hill doesn't it?

And it was almost 10pm by the time we got back. 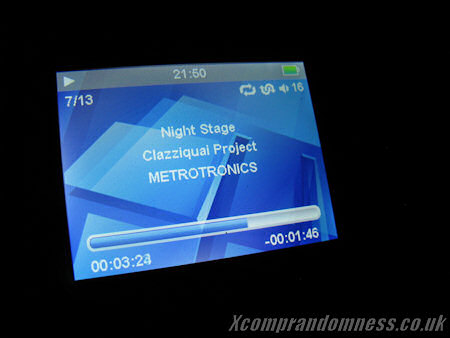 When I went onto read about Earth Hour, I actually thought of Clazziquai's song "Night Stage" which is where the quote at the start of this post came from. Been listening to their songs since I played DJ Max Portable Clazziquai Edition.

Well, been a nice walk tonight! Not sure how much of a success the campaign was for the day though. I think it would have been great to see the lights going down one by one just like in Operation Yashima from episode six of Evangelion. It would show everyone's concerned about the same matter for that short moment but clearly, it's not going to happen with such a great divide of opinions.

On the other hand, I'm kind of looking forward to the "smart meters" like these that the government will supposedly be rolling out to homes over here. It'll be interesting to see what appliances use the most power. 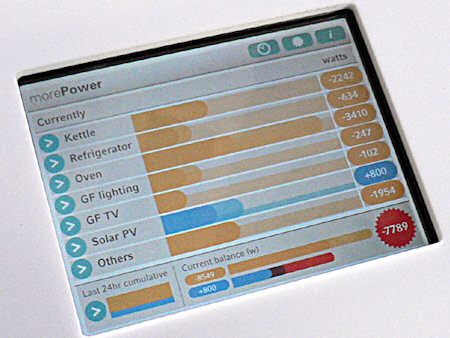 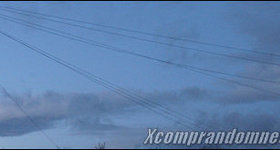 Bit of a more personal post this... Watching the early spring evening skies as the... 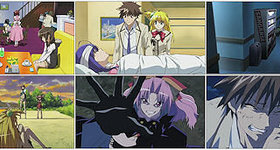 Episode 11 Shock! The Strongest Akikan Kisaki is in hospital and Budoko goes...