Kisaki is in hospital and Budoko goes missing. Not long afterwards, Najimi is found in hospital and Yell is missing too. It is then that both Kakeru and Melon learn from Kisaki about the strongest Akikan there was is out targeting all the other Akikans, no matter whether they were steel or aluminium. They know nothing about it other than it was breaking the rules of the Akikan Elect. Otoya had tried to stop her but ended up having his office destroyed. As Melon is troubled over what to do, she is attacked by two Akikans that look like the missing Yell and Budoko and confronts the strongest Akikan.

Cheers to A Dazzling Future!

Kakeru wakes up in hospital and leaves with both Kisaki and Najimi to go after the Mixed Juice Akikan. As they give chase on a road, Kakeru manages to distract her enough so that she crashes over the rails to lower ground. Begging her to return both Melon and Yell to their original forms, he finds out that Melon hadn't completely been absorbed yet and manages to make her leave Mixed Juice to her original can. Otoya appears suddenly and both Yell and Budoko also return to their owner's sides. Working together, they manage to defeat Mixed Juice and find out she was never given a name because she was abandoned the moment she was "girlished" by a surprising owner.

Pretty much your typical ending with all the characters gathered laughing and smiling. As cheezy and generic as some of the scenarios have been, it hasn't been a bad comedy series overall. Well, besides the crazy (and perverted?) concept of cans "girlishing" into girls when people drink from them.

Animation, artwork and music hasn't been very memorable although the first opening was pretty catchy (the tune at least). Simple presentation for a simple plot so not much to say here.

I really find Budoko's voice irritating though. Think I might have to avoid any shows where Aoi Yuki is doing a little girl's voice. 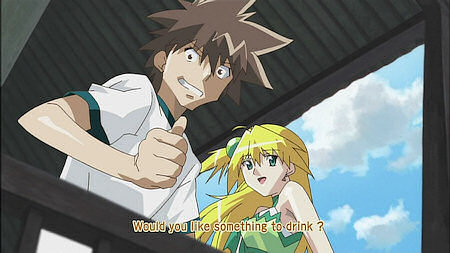 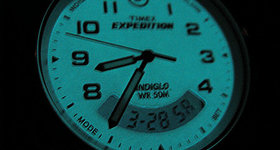 "When the lights go down there is no sound... And the night becomes a shining... 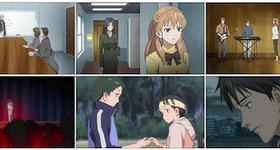 Episode 11"Time won't resolve the thorns in our hearts for us. For it only puts a...