BBC Demonstrates The Power of a Botnet

An interesting discussion going on over at PC Pro who reports the BBC spending money to expose cyber crime committed through "botnets"- A network of compromised computers which can be used by a hacker for cyber crime at any time. So, why don't the government broadcast short little messages on TV to warn people about the risks of not having security software installed? They do it with health risks and in Hong Kong, they even have ones about dropping litter or making too much noise at night.

There's pretty much no excuse not to have any security software installed with all the free solutions out there just now. If people were more aware, botnets may decrease in number and lower the damage being caused but, I guess the risks aren't high enough to justify money being spent on such a campaign. 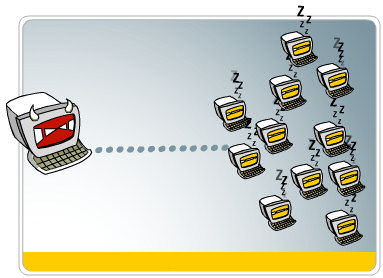 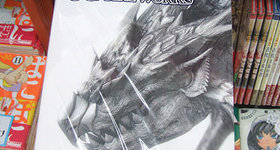 Now this is the format Makoto Shinkai's "Sora no Kioku" artbook should be in but I... 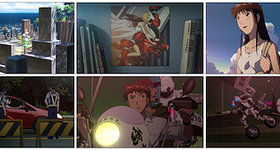 13 Mar 2009, 9:09:31 am
Yes I know but the point is it makes it as difficult as they can because the hackers will have to work out what applications they're using instead of knowing it's the default Windows software. Vulnerabilities in dedicated software also gets patched up faster than exploits in Windows anyway.

12 Mar 2009, 7:46:14 pm
Often times botnets are formed via exploited and trusted applications in which you will need fairly beefy security application/expertise to even block. Good luck telling that to someone who doesn't even know what simple antivirus apps are.

It's a bit of a losing battle, but yeah, it's a battle that has to be fought at some point.