In the second entry of his developer's diary, Shoji Meguro describes how he is going about his music composition for the upcoming Persona PSP game. Two of the tracks being available for sampling already.

The rearrangements will be based on the pop style he developed from P3 and P4 and, will be trying to match it all with the world settings of the original Persona game. In the original, the theme songs were based on the characters that appeared during events but in this remake, Meguro has decided he will be re-arranging the music to match the atmosphere of the event scenes that occur instead. Thus, only 67 of the over 100 tracks of the original game will end up being re-arranged and used. If you count the dungeon tracks made of sound effects too however, the number could be considerably greater.

They can be categorised into the following:

There are some tracks he decided not to change. Two at least of which one is a famous track.

So does that give a rough estimate of how long the remake is going to be? 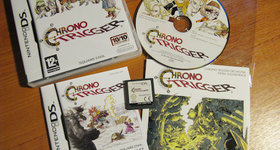 Decided to buy the Chrono Trigger DS after all. A classic RPG with a rare bonus... 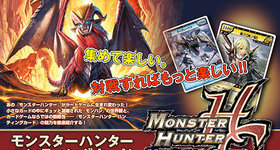 The Japanese have to make a card game out of almost everything don't they? Released...