Decided to buy the Chrono Trigger DS after all. A classic RPG with a rare bonus pre-order soundtrack CD was just too good to pass up over here in the UK even if it does only offer two orchestral tracks. 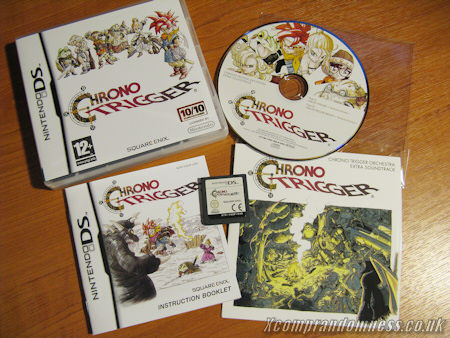 Have to say I like how the full colour manual uses Akira Toriyama's illustrations. They look much better in print than on the tiny DS screens! Could have thrown in a few more though. 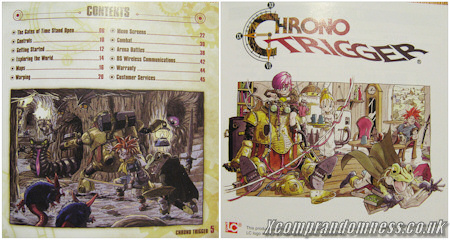 For those of you who don't know, this RPG is a remake of the SNES classic that was released 14 years ago. This DS version contains all the extras of the PSX remake i.e. the Toei Animation cutscenes, gallery, beastiary and jukebox while adding in a few other new features. These new features are dual screen support, random dungeons and a Pokemon style arena.

The story tells of a young spiky haired young man named Crono who is off to the Millenia Fair in the Kingdom of Guardia one day when he bumps into a cheery young girl named Marle. It isn't until she disappears in an accident that her true identity as Princess Nadia is unveiled as they travel back through time. It is also through this time travel they discover a greater disaster awaits the world and they must work to change fate. 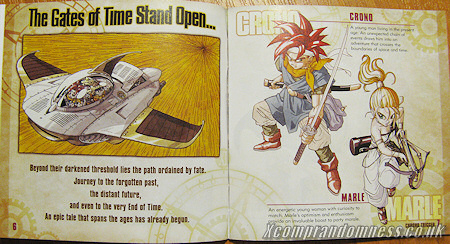 It's been so long since I've played Chrono Trigger in English. Probably over ten years ago. So upon starting the game again, I can still remember bits and pieces of how the story and game goes but, not clear enough to make the game boring which was my initial worry. I still spent a fair bit of time at the Millenia Fair gathering points and prizes before moving on with the game.

Starting the game for the first time, you're asked to choose a few settings. Whether you want to play it the classic or DS mode, keep the Anime cutscenes on or whether to use the Active Time Battle system or not. These can be changed later however if you end up not liking it. The interesting thing is that battles can be sped up or slowed down quite a bit in options now and, it's very quick to access menus using the shortcut icons aligned along the edge of the touch screen. 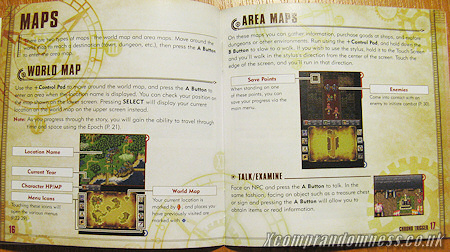 With classic mode the top screen can be a bit cramped while in DS mode, the status bars are moved to the bottom and huge buttons used to represent moves and enemies. I've found myself using the latter but still prefer to use the buttons unless using the shortcuts. 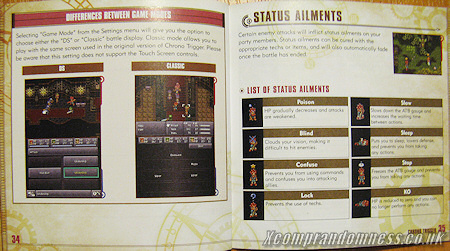 The charm of the game remains even though it really doesn't have a great make over. Enemies remain visible and commands can be timed so that area effect Techs can be used to efficiently kill groups off quickly and, team Techs remain fun to execute and watch. Sprites are expressive and the dialogue is great too with a few jokes thrown in here and there. Magus' Keep remains creepy - especially when you have the earphones on to hear the eery laughs up close. And the floating Kingdom of Zeal is just as mystical is it was when I first reached it.

The first new DS content, The Arena of the Ages can be accessed within just a few hours into the game and allows one to pick a monster of a certain element, then send it off to train in a certain time era armed with a certain item. You only get a single monster called a "Smidge" to train and then you can pit it against other monsters for some rare items. It's not all that exciting watching a pretty much automated battle actually. 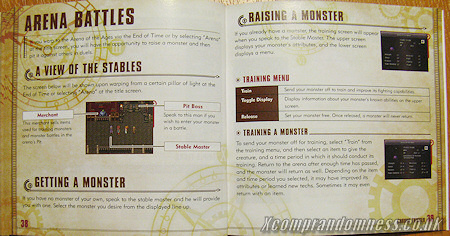 Then about 15 hours into the game, you gain access to two new dungeons - The Lost Sanctum and Dimensional Vortex. For the first, you're given a bunch of extra side quests to do but it proves to be tediously repetitive as you're made to travel back and forth through the same areas multiple times to complete them. They should probably call it "Sanctum of Chores" instead. Saying that however, the extra story fits in quite well and one or two of the fights do prove to be fairly challenging.

The second is only accessible after you've finished the game and involves playing through a series of randomly selected maps that you've been through before from different eras before you reach one of the newer maps and fight a boss. Unfortunately, none of the enemies prove to be that much of a challenge so the extra two hours of play weren't that enjoyable. Especially when you've seen the familiar textures and environments before. 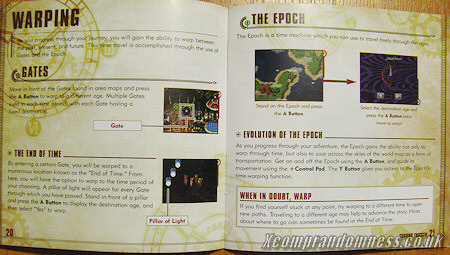 What I also don't like is the tiny font size of the English text. You can tell at a glance it's smaller than the norm. I wonder if it's because they needed extra room to fit the English language in - Those of you who know about homebrewn translation patches will know what I mean. Funnily enough, the Japanese version had the English text built-in while the Western release of the game doesn't have the Japanese text in it so, there's really no excuse why they couldn't have spent time making the font bigger and fitting it onto the cartridge besides time and money.

Having played Chrono Trigger before on the SNES, I wouldn't say the DS exclusive extras are worth the full price but, the charm is there and I've forgotten enough of it to really enjoy the experience once again. The original content and gameplay really hasn't lost its charm in everything that makes a good role playing game even to this day. 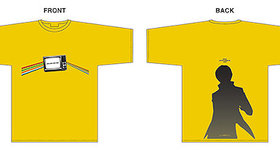 Persona 4 is reaching European shores on March 23th next month and Play.com is... 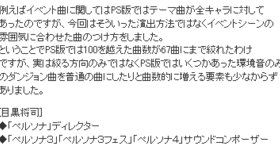