A Change of Header Images for Autumn 2008

As I mentioned earlier this week, I've been using images from 5 Centimeters per Second in the header since May so I felt like it was time for a change. I had actually prepared some more images from 5cm that had an autumn-ish feeling to them because I planned to have something different for each season but,  I've decided to use photos I've took while going about my days recently instead.

I've also set the blog title to "Xcomp Randomness" to match my domain name now because of the use of photos. Can't really be "yuuenchi" funfair anymore now that I'm using real photos. I know it's not exactly a great name but, it should change again sometime in the future.

Now I just need to find time to create my own CSS layout and really give my blog a unique look. 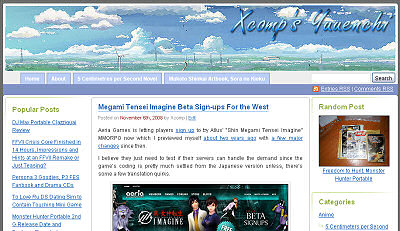 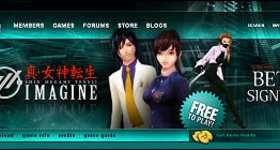 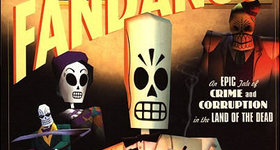