The official site has announced that Flow, the band who sang Code Geass' first OP "Colors", will be singing the new opening for the show called "Word of the Voice". 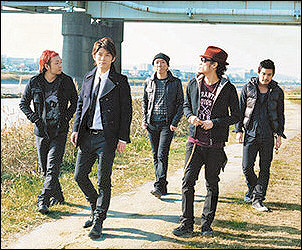 It doesn't say when the opening will be used but it will probably appear in episode fourteen when the series has reached half way. "Colors" was a great song so this shouldn't disappoint.

Anyway here's volume three of the parody Manga which is based off episode four.

Volume four based off episode six. 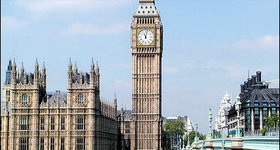 After arriving in London for around a month now, Shinkai seemed to have finally... 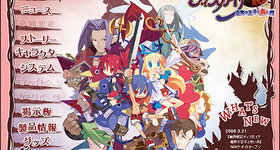 Looks like more and more games are going multi-platform and that's probably a good...