Disgaea: The Demon Prince and Crimson Moon, Hitting the DS in Spring

Looks like more and more games are going multi-platform and that's probably a good thing since it means you won't have to own multiple consoles.

This time, Nippon Ichi's popular Disgaea is given the new subtitle "Makai no Oushi to Akatsuki" as it prepares to hit the DS in Japan some time this Spring. Not really surprised when I heard the rumours when you look at the game's presentation. 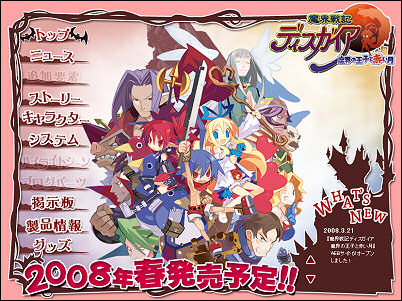 However according to Dengeki Online, besides the slight change in name, it doesn't look like the developers are adding any extras since the last PSP version which enabled players to battle each other locally. That means you won't be able to take advantage of the DS' Wi-Fi internet enabled services either.

Of course, you'll now be able to deploy your troops using the stylus though or stick with the buttons if you prefer. There will also be more detailed stats by taking advantage of the dual screens such as about the terrain.

I never played the original PS2 game but I had fun with the PSP version. Funny dialogue, satisfying battle system and plenty of side dungeons to play through. There's just so many random side dungeons you can play through if you wanted to level up their gear and obtain rare items.

Saying that, I don't think I would play it all the way through again though just because they've added in a few new side stories. 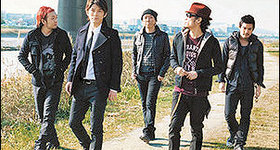 The official site has announced that Flow, the band who sang Code Geass' first OP... 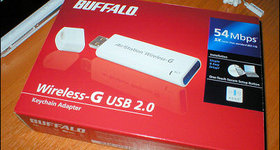 I used to use Datel's Wifi Max to connect my PSP to Xlink Kai so that I could play...

27 Mar 2008, 3:34:47 am
Wooow, they ported Disgaea to NDS? I really love the original series, and kinda addicted to the "almost perfect" battle system, believe it or not, but I'm still playing it (I haven't defeated Baal D: ).