Futaba Igarashi just started out in sales at Itomaki Trading. Due her petit build she often gets treated like a kid even though she often gives away she's trying her best to act mature like an adult should be. Her senior Harumi Takeda just can't help treating her like his own little daughter and his tendency to insensitived laugh out loudly at everything often gets on her nerves. And so continues Futaba's work life as she aims to become more of a capable respected woman.

Dogakubo is best known for comedy shows with cute characters... with some fan service. Based on a 4 panel Manga first serialised on Pixiv, first episode isn't much of an exemption from their usual style. It gets to a good start as we watch Futaba's colleagues looking out for her; maybe for the same reasons as Takeda and it was quite wholesome. You've got your usual mix of misunderstandings in slice-of-life comedies to keep it entertaining despite most of it being at Futaba's expense. Imagine using a vodka bottle as your daily water bottle at work.

Aesthetically it's nothing to be wowed. It's simple and clean which does the job. Character designs are cute which is fairly much Dogakubo's usual style. Fairly much the same for the fan service which even the OP isn't free of; focus on chests, bath and hot spring scenes. It's actually really rare if you don't count the obligatory beach episode which is just filled with as much romance as the rest of the show. It's got a cheery ending song by Yui Horie, "Niji Kakaru Made no Hanashi [Chat Until A Rainbow is Formed]".

It's another show with the big Yunika Vision store screen that appeared in Your Name (even a reference to it). There's also a piece of fanart by other artists featured at the end of each episode preview, including one by the author of Grandpa Danger, Kazutoshi Soyama. Episode 7 and 12 has an extra scene after the credits.

It's a slice-of-life, romcom with the odd wholesome moments. If you're an office worker it might just remind you of the good (and bad) times of office work life but overall, it's a fun show. 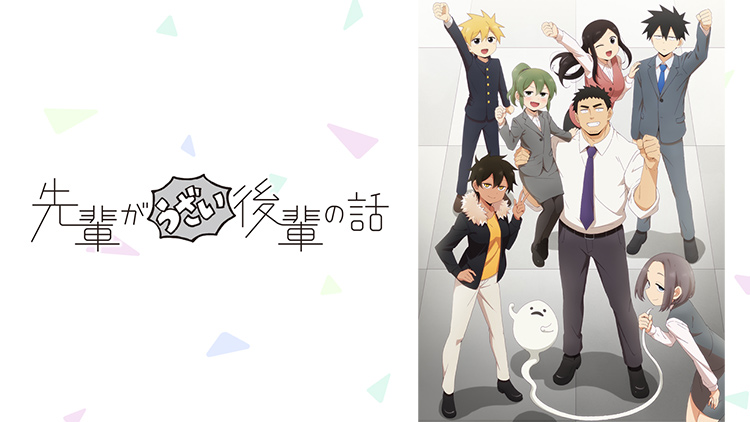 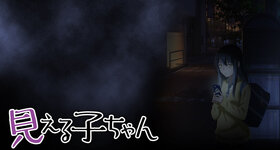 Miko Yotsuya doesn't believe in the paranormal. One day, she finds herself seeing... 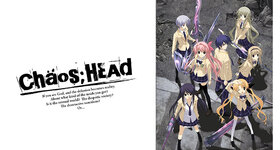