Miko Yotsuya doesn't believe in the paranormal. One day, she finds herself seeing spirits appear before her but she does her best to pretend she doesn't see them and finds they leave her alone unharmed. Unfortunately, now she sees all kind of spirits everyday in her life no matter where or time of day it is. While she can mostly continue to ignore them, sometimes she must muster the courage to distract them when they stand before her friends like Hana. Before long, she meets Yulia who can also see spirits but unlike Miko she can only see can only see the weaker ones and to makes things worse, Yulia thinks Miko has the power to exorcise them making matters even more complicated.

For a horror show, it sure has a cheery colourful opening although the lyrics are in stark contrast to it. It's actually a horror show filled with fan service as Miko goes to an all girls school and the camera often focuses on the wrong places; girls casually talking about undergarments and their bodies. It's one of those shows were moments get ruined by the fan service. One moment it's "Miko's in trouble!" then the next it's, "Checkout the girls!"

That said, you kind of want to cheer Miko on when does her best pretending not to see the spirits. The other good point is it's not a jump scare show, Yes, the spirits suddenly appear but they aren't coupled with sound effects to make you jump and they don't all happen in the dark like most horror movies.

It may sound far-fetched but it's a bit like Natsume Book of Friends where only Natsume can see the Youkai and he ends up helping the good. Difference here is they all look creepy, the nice ones don't look any better than the malicious. So believe it or not there are the odd wholesome moments.

Aesthetically it's not that pretty a show. All the spirits are modelled in 3D and are probably more detailed the main show itself. Sound effects with all the eery screaming can get a bit annoying. There's a lot of fun parody brands in this show to recognise like Ghibli. One of the buildings even remind me of Doraemon in episode 11...

If you can look pass the blatant fan service for guys, this horror comedy gets a bit better towards the end of episode 2 and onwards (even though the jokes stay cringey; "butt buns" anyone?). Half way it gets even better but also more gruesome. Don't miss the extra scenes after the credits. They can give more insight into each episode.

This season covers the first 4 volumes of the Manga so maybe we'll get another season in the future hopefully. 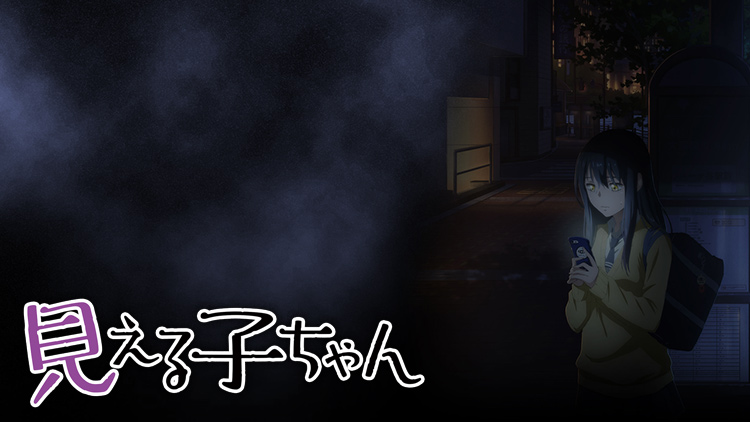 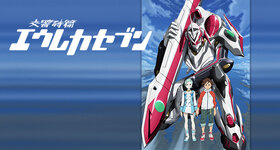 Eccentric 14 year old Renton Thurston aspires to be a Lift Boarder, someone who... 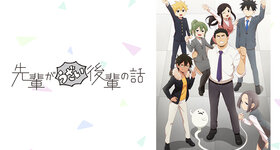 Futaba Igarashi just started out in sales at Itomaki Trading. Due her petit build...