Kakushi Goto is a struggling Manga artist best known for his "Balls of Fury" dirty jokes series. He decides to keep his job a secret from the day his daughter Hime is born, fearing his job as a Manga artist would cause Hime too much embarassment but it wasn't going to be easy. All the precautions he takes ends up leading to some silly misunderstandings as he lives alone together with now 10 year old Hime.

The teaser got me watching this and when I heard someone drawing dirty Manga I thought it'd be something hardcore but it's just your Crayon Shin-chan kind of dirty. Crayon Shin-chan's jokes are probably worse as you actually see some flashing in that show whereas here you don't actually see anything. No nudity, no fan service, just suggestive jokes. It's mostly gag jokes like those other shows where an episode is made up of around four short Manga strips.

The show is based on the first "10 year old Hime" arc of the original Manga with the more serious glimpses of older Hime, revealing more about their family. You could call it your slice-of-life comedy show as you watch little considerate Hime interact with her friends and then get silly innocent ideas of how to help out her dad in life while her dad, does his best to be a good dad. You'll probably find a lot of things you can relate to even though it's based in Japan and also have fun spotting references to other works.

Every episode has a brief scene shedding some light to Kakushi's family although the serious scenes are short. Rest is all fun, light-hearted comedy with the odd wholesome scene. Oh, and Starbucks is a "Fancy Peeps" place.

It's funny Kakushi's voiced by Hiroshi Kamiya who also voices Levi from Attack on Titan although I guess he voiced Yato too in the action comedy, Noragami. In fact, some scenes will even remind you of Noragami. He also voices Natsume from Book of Friends so this is probably the latter personality.

Art's quite nice with backgrounds done by Kusanagi and the simplicity works well as it portrays a fragile sense of innocence considering the lengths Kakushi goes to to protect his daughter's innocent mind. Some of the locations are in Kamakura which is also where the classic Slam Dunk takes place.

There's also a recap movie which is done pretty well. I enjoyed it more than the Code Geass recap movies and it also has some new scenes shedding light on the past 1 hour in. There isn't a lot, less than 5 minutes but still good additions. 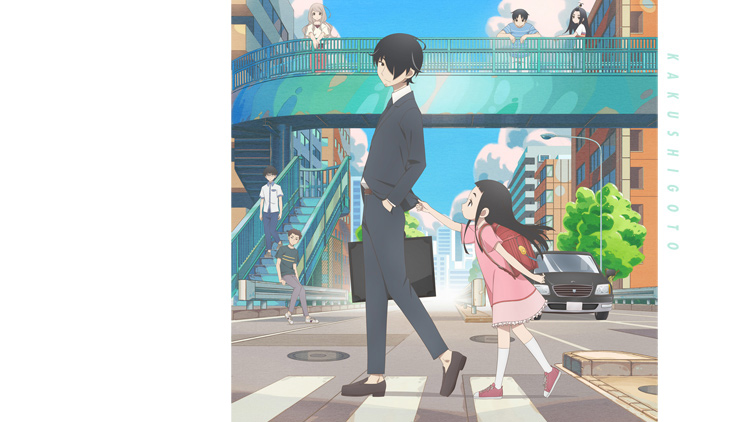 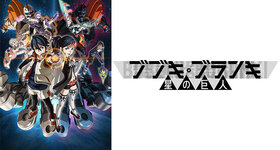 It's been 10 years since Kaoruko and Azuma were sent down to Earth on their... 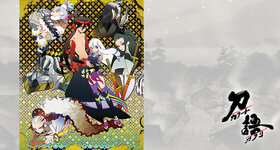 It's been 20 years since Matsue Yasuri rose to defeat Takahito Hida, the Lord of...