It's been 9 years since the War of Unification ended and so meant "Fairy Soldiers", people who had fairies artificially transplanted into them that could be summoned to aid them in battle. Now they were no longer in demand and seek out other uses for their fairies. "Little Disaster" Marlya Noel and "Blessed" Veronica Thorn were separated when their village of Suna was burned down and its residents who could see fairies were massacred.

While working as a guard for the prominent mafia group, Gui Carlin one day, Marlya meets Veronica again but she was now an assassin living only for revenge. Along the way she also meets Free Underbar, a surviving Fairy Soldier from the war who had been secretly spying on the mafia illegally trading fairies or dealing in other fairy related technology. After naturally gaining the ability to summon a fairy too, Marlya joins The Illegal Fairy Regulatory Agency Dorothea, that Free was part of, hoping to meet Ver again while trying to come to terms with her past.

Meanwhile, multiple organisations are trying to re-assemble the "Black Fairy Tome" to unlock secrets to fairies that could grant them unparalleled power.

An original show written by light novel author Ao Jumonji, produced by PA Works and also one I knew nothing about but looked interesting from the short glimpse I had from TV. It kind of has a tint of Attack on Titan to it given the European-esque setting and characters operating in squads, supporting each other in the face of life and death. Yet, the squad's so big but you only see a few of them.

I'm not so sure about the lore in this show because it seems like a tired setup of two nations at war using special powers. The same goes for people summoning beings to fight for them. It spends a number of episodes building up a fantasy world but doesn't go anywhere with it but then suddenly the fantasy's gone and becomes more of a modern day world filled with spying and conspiracy. You'd expect something big to have happened or at least intrigued you with its world setting at least.

They might as well have just got rid of the fantasy and focused on the conspiracy element because they spend so little time fleshing out the former. It tries to come up with a intricate setting with a lot of fancy sounding names but it all feels very stale. You can tell they're trying very hard to look like an exotic European tale complete wth English music but they don't manage to pull it off.

Every episode it does a flashback so it feels as if Marlyna's past is the main story and the present hardly matters which is probably why she's the only character that'll grow on you with the whole everyone close to her dies curse. Even then it took about 10 episodes to get to which is about half the show.

That said the first arc of 12 episodes wrapped up with a good fight.

The way this show goes about establishing its lore and world setting is all over the place. Not even the smooth battle scenes and art PA Studio is known for is enough to save it. It takes too long to pick up and the journey to that point isn't worth the time so I'll have to give this a miss.

If you do watch it anway there's an extra scene after the credits each episode during the first arc. 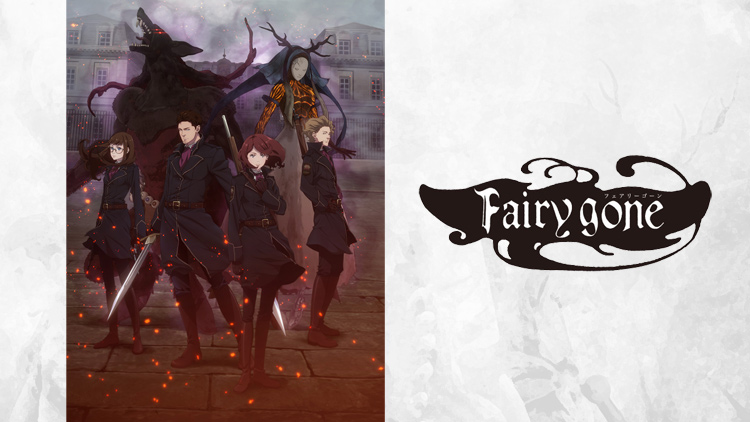 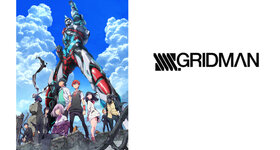 Yuta Hibiki has a case of amnesia who finds himself waking up in the home of Rikka... 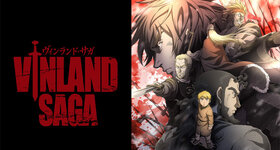 After losing the battle against Harald's invading army, the people of Norway were...