A retainer-like device known as the "SCM" is being sold on the internet and rumours have it if you wear it and challenge another person that's also wearing to a duel, you can turn them into your slave when you win. Ohta Yuuga comes across Eia Arakawa one day after dumping her best friend. After discovering how daring and smart she is, he requests she becomes his insurance partner. He knew the risks of the device but wanted the thrill it would give him during duels while he tested his own abilities. However, he also wanted to be prepared for the worst case scenario and that was for Eia to win him back if he ever lost. Despite having just met, Eia thought she understood what he meant and agrees to join him but ends up finding herself caught up in a battle for slaves between masters.

I think this show is another one for the masochists who enjoy seeing others suffering. And as with most masochist shows, there's sex involved (and rape in this case). The show is based loosely on a Manga with a slightly different name, "Dorei-ku: Boku to 23 no Dorei [Slave Region: The 23 Slaves and I]". Direction feels a bit like Death Note or even King's Game because you see brief flashes of rules that the SCM operates on but that's about it. Doesn't have any depth like the mind games Death Note had. Maybe a bit better than King's Game because it isn't filled with gruesome deaths but there is a lot of pain and suffering. It tries to lighten up the mood with a few jokes but mostly crude ones.

Of course, the characters aren't your average person. Mostly people who are most likely under a lot of pressure like hostess and hosts that keep clients company in red club districts, people bored with their daily life including your common dominant little kid character. Games used for duels are also very simple like your usual rock-paper-scissors so no riddles or mystery to join in here - some just there for a joke while some are just messed up.

Each episode basically focuses on someone different. Or something... Their stories intertwine but I think it tries to do too much in such a short series. Characters end up with too little of a role in the main story so you don't empathise with them too much and the plot ends up wearing too thin. It kind of tries to be clever as it alternates between the different masters so you're trying to guess how they managed to outsmart each other but, their schemes aren't very grand to make an impression. It's also odd how the slaves from different walks of life are just suddenly friends instead of trying to find a way out.

It might have been an alright show if it didn't feature abuse but, I guess it doesn't have "slave" in its title for nothing. Art isn't anything impressive and character designs feel a bit off. I don't think there were any OST tracks that caught my attention but the OP "Karakara no Kokoro [Parched Heart]" isn't too bad.

Death Note would probably be a much better alternative to this show with its dark theme and mind games if you haven't watched it already. Just without the abuse. 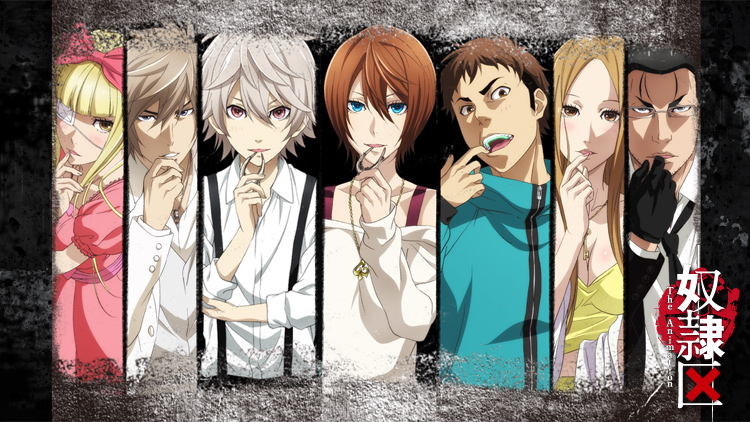 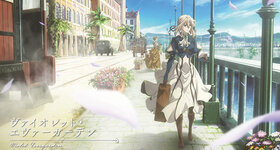 A nameless girl who was a victim of war is picked up and brought up in the army to... 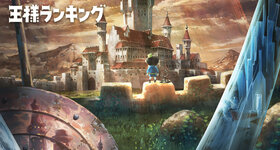 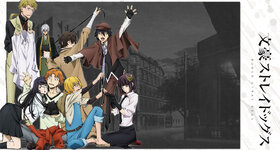 18 year old Atsushi Nakajima is kicked out of an orphanage during a certain incident...