It's been 1 year since the death of Lelouch. Countries around the world had formed the Great United Nations but the peace "Zero Requiem" brought was short-lived and were now challenged by the Kingdom of Zilkhistan, who were displeased the peace was preventing them from profiting via their mercenaries. When Nunnally and Suzaku continue visiting troubled nations as a sign of good will they finds themselves captured by the the mercernaries.

Meanwhile, C.C. is travelling around the country with the empty husk of Lelouch in search of a way to fully resurrect him. During her travels she runs into a surprised Kallen, Sayoko and Professor Lloyd who had been dispatched to find Nunnally and Suzaku. When she crosses path with the Zilkhistanians it occurs to her the "Gate of Aramu" will allow her to have full access to the World of C again to help Lelouch. To do that, they will have to infiltrate one of Zilkhistan's former temple which now served as a prison. It wasn't going to be easy as together they must face both old and new foes alike who also possess unknown Geass powers.

It's been over 11 years since R2 and the recap movies just don't do the the TV series justice so if you haven't the two seasons yet I highly recommend watching them first.

For the most part the art looks good but you can see the odd drop in quality as faces lose detail and outlines look rough. The mecha Knightmare fights are really what Sunrise is best at when it comes to action scenes.

This movie is just filled with fan service for Code Geass fans, not just the kind aimed at the male audience. As with the TV series the CLAMP Manga based show is filled with pretty eye-candy characters but at the same time, it also brings back the entire cast of characters as fans should have remembered them. Including some "filler footage" during that 1 year gap too. C.C. continues to be a cunning character who also does some amusing things. It's a happy reunion.

As Lelouch makes a dramatic return you also see his over-exaggerated hand movements and quick thinking to overturn the odds as Zero once again "checkmating" his enemies. It almost trips up when they decide to bring in a very common sci-fi subject into it and you start to think, "So she just going to reset again?" It suddenly feels like you're playing an FPS game like Quake where it's just an arcade frag and respawn game.

However, the movie recovers well after that and I'm sure the wrap-up will bring a smile to many fans. If the ending CLAMP illustrations don't keep your attention then stay for after the credits any way for the extra scene. 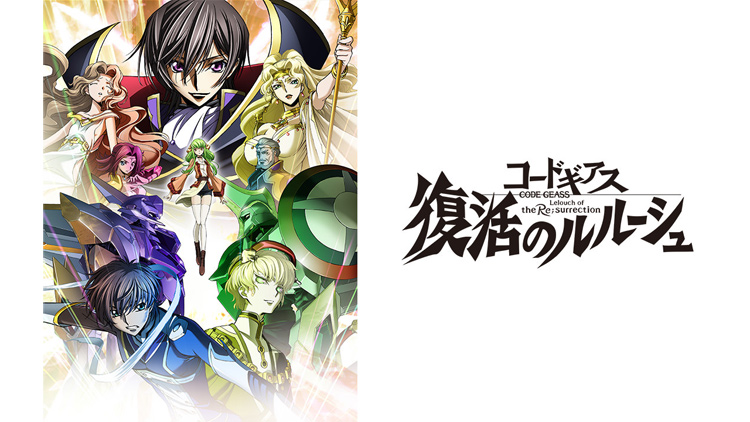 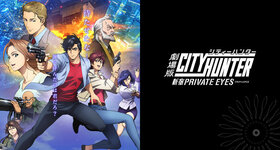 Ai Shindo is currently being trailed by unknown assailants. When she goes to the... 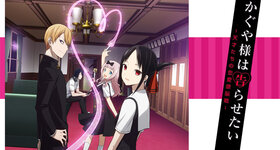 Student President Miyuki Shirogane comes from an average school and was elected...