Wow, Ghibli's next movie "Karigurashi no Arrietty, The Borrower Arrietty" is going to based on another novel - The Borrowers by Mary Norton. Basically a group of tiny people who are about the size of a human hand, going about their tiny lives by borrowing whatever they can get their hands on while facing all the dangers of the giant "human beans" world. I used to watch the drama series on TV as a kid! 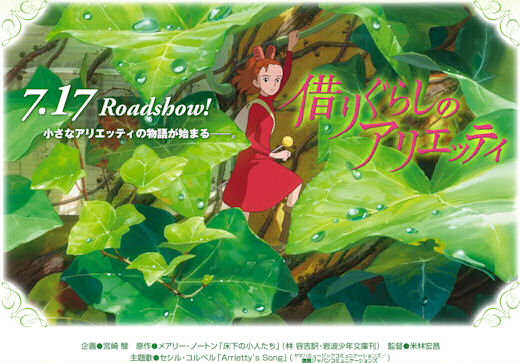 The movie is set to hit Japanese cinemas on July 17th and instead of being set in the 1950s England, it will be set in (unsurprisingly) modern day Tokyo, Japan. There's an official blog up at the moment with quite a number of video clips. The theme song's not bad!

Will be interesting to see if it ends up getting the same criticism Howl's Moving Castle received from those who read the original story. And I wonder if Arrietty will end up in Akihabara... ^^; 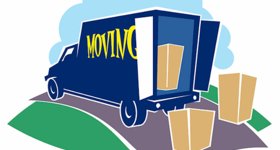 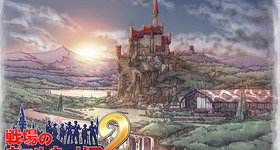 The SRPG Valkyria Chronicles 2 takes place in early 20th century and the European...