Extra terrestially moon born, Touya Sagami lives aboard the Space Station Hotel, Anshin [Reassured] and is training his AI robot "Dukky" secretly by removing its limiters. When a group of youths who qualified for the Deegle Space Experience for Youths visits, Touya Sagami has no choice but to mingle with the Earthlings. Unfortunately, the implants that the top Quantum AI, Seven designed are installed in ETs that help them survive space also brings discrimination.

Before long, a mysterious projectile suddenly knocks out the station's systems including its governing AI Twelve and all networking connections leaving its residents stranded and sections running out of oxygen. Onboard nurse Nasa is hurt tryying to protect the kids. Now it's up to "Off-Earthers" Touya, Konoha and his new "Earther" friends desperate live streamer Mina, space enthusiast Hakase and righteous part-time UN2 agent Taiyou must work together to survive.

Mitsuo Iso's second original story 15 years since his first debut as a director with Dennou Coil. I quite enjoyed that series so I thought I'd try this too. It may only be 6 episodes but each is close to 30 minutes long similar to OVAs.

The show's got nice atmosphere to kick off with with the same dynamics of Dennou Coil; bunch of kids caught up in tech trouble. While Dennou Coil focused on Augmented Relity (AR) where you need a camera to see things, here the sci-fi focuses on the new growing trend of AI. It's fairly much a refresh with modern day tech such as social network live streams and smart phones. Even space travel and tourism is in the works although only millionaires can afford it at this point in time. Shame it can't avoid Japanese TV's usual propaganda of "made in Japan, we're the best."

All the comical expressions and designs look Dennou Coil too with its own share of strange looking mascot characters. Remember Satchi? Well, it's weirder here which adds to the humour. There's a whole variety of parody brands in here such as Google and Uniqlo too. Unfortunately, there's no OP song to the show like the signature OP "Prism" from Dennou Coil unfortunately although there is an ending song.

The sci-fi premise is great and as mentioned earlier, is very close to reality but it's gets a bit too magical towards the second half of the show. A fun action comedy with enough modern day tech to draw you in to its world setting. Oh, and you don't need to have watched Dennou Coil to enjoy this. 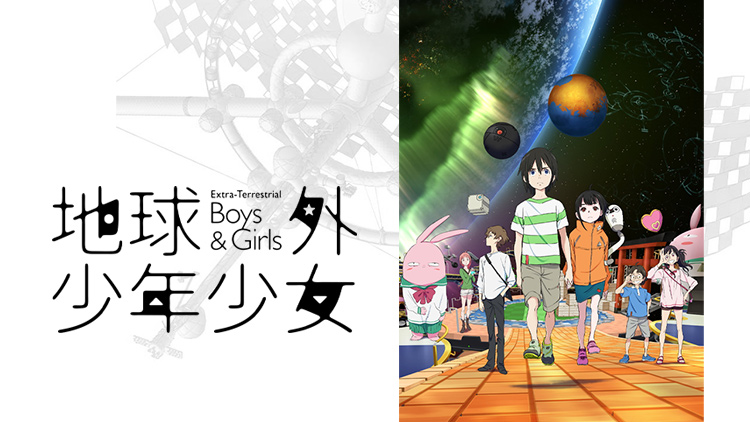 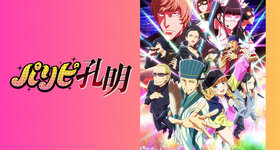