It's the year UC0153. The space colony-based Zanscare Empire having conquered much of space were now moving on towards Earth, making examples of their enemies via public executions using the medieval guillotine. Only a small resistance group known as the League Militaire stand in their way. One day while paragliding 13 year old Uso Ewin, an illegal Earth immigrant residing at Point Kasarelia gets caught up in a fight between two sides and ends up stealing one of Zanscare's mobile suits from Zanscare's ace pilot, Chronicle Asher. When the nearby town of Woowig is bombed, Uso decides to join to join the fight. He couldn't stand by while watching his crush, Katejina Loos' home town be destroyed.

After learning the cruel ways of Zanscare, he decides to join their cause, not knowing what he was signing up for. His potential for piloting the mass produced Victory Gundams mean the resistance eventually relies on him to fend off Zanscare despite knowing too well a child shouldn't be part of war. Not knowing the true identity of the pilot, Uso is referred to as the "White Gundam" by the enemy when he repeatedly thwarts their plans. And so Uso soon learns about the harsh reality of war where it's kill or be killed, while travelling together with his childhood friend Shakti and the baby Karlmann who was orphanned during the bombing. However, as he meets more people along the way, he also discovers clues as to where the parents he and Shakti has been waiting for may be.

Watched this because the series was featured in Super Robot Wars 30. It only give you small glimpses into whatever mecha series it featured so I wanted to see what was going on in some of the scenarios; mainly why all the ladies were obssessed with Uso really. Ends up because of his kind heart and his elite piloting skills.

This is the second Gundam show I've watched after Wing and it feels like it bombards you with a lot more lore. It's not a bad show but it feels like Uso whining and having hard time accepting the realities of participating in war most of the time. He actually fairly much reminds me of Renton from Eureka Seven while the way Katejina is inspired by Uso feels like Relena being inspired by Heero from Wing. Some parts resemble Home Alone as the teenage kids outsmart the adults with simple traps. It's interesting how they manage to introduce a baby and a dog which accompany them throughout the show even during the fight scenes.

There's quite a lot of fan service with bath scenes, nudity (with some clever censoring) and swimsuits but, it's mild compared to modern day shows. It also has a number of romances going on too although being Gundam, not all reach a happy ending. Episode 20 is particularly heavy on the romance.

It's not a happy show that's for sure because kills off characters quite quickly with quite a sad wrap-up. The image I use here doesn't really do a good job of covering the show including the sheer number of characters that appear such as Odelo and Warren that accompany Uso and Shakti throughout their adventures but, I couldn't find anything better that didn't have words all over it.

Presentation wise, personally I think the opening theme songs are horrible. Only the ending themes are good despite they all feature Anime themed lyrics relevant to the show. Being cel animated, you can see the explosion art re-used a lot. I do like how all the eye catches form a show movie when they're all put together though.

I think I prefer Wing where each pilot had their own beliefs to follow and almost never strayed from them. This show was more about whiny kids that just made the same mistakes over and over while being pampered by the older ladies, similar to Eureka Seven. Uso's too overpowered although I guess Heero was the same. That said, I enjoyed the journey where the large roster of characters met and fought together so that part of the show at least is enjoyable. How many shows do you have a baby and a pet dog following the cast into battle and flying into space? 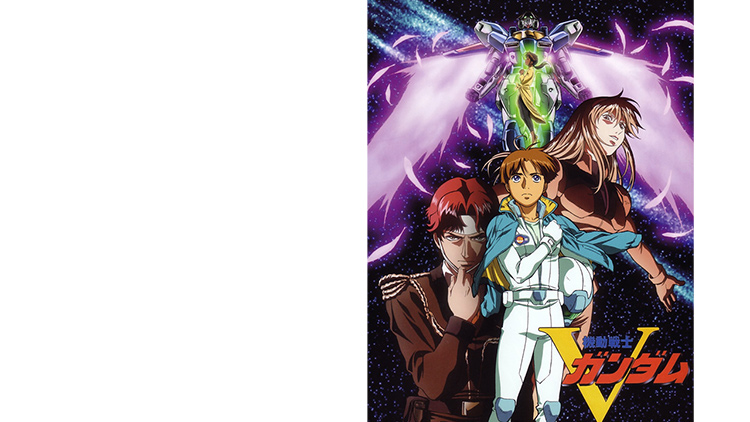 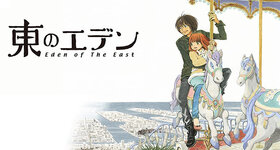 Saki Moromi was on a trip in Washington DC but while trying to throw coins into the... 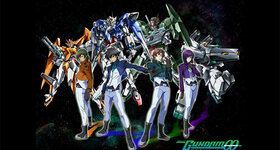