Makoto Shinkai's next movie will be "Tenki no Ko [Weather Child]" due to première in July 19th.

Subtitled as "Weathering with You", the story tells of a young man named Hotaka (played by Kotarou Daigo) who decided to run away to Tokyo from his home on an isolated island during summer, when he reached the first year of senior high. However, he immediately found himself living a poor lonely life until he finally found a job writing for an occult magazine.

As if to dampen his spirits further, it would never stop raining. One day in the corner of a city, he meets a tall girl. Her name was Hina (played by Nana Mori) who lived together with a little brother and for some reason has the power to grant sunny days just by praying.

Key visual looks good and I think Shinkai will be going for something along the lines of Children Who Chase Lost Voices which had plenty of homage to Ghibli. It looks like another tale of a magical world hidden in the modern day.

Character designs are by Masayoshi Tanaka who also did designs for shows such as Darling in The Franxx, Ano Hana and of course, the previous movie Your Name.

Since Tokyo seems to be the setting again, I'm sure we'll be seeing the signature NT DoCoMo Tower again but will it feature any new spots from the city?

With the première set in July, I wouldn't be surprised if it ended in the next Scotland Loves Animation.

Either way, you can be sure Comix Wave's marketing team will be pushing it hard with "From the makers of Your Name". The record Your Name set is going to be a tough one to beat. 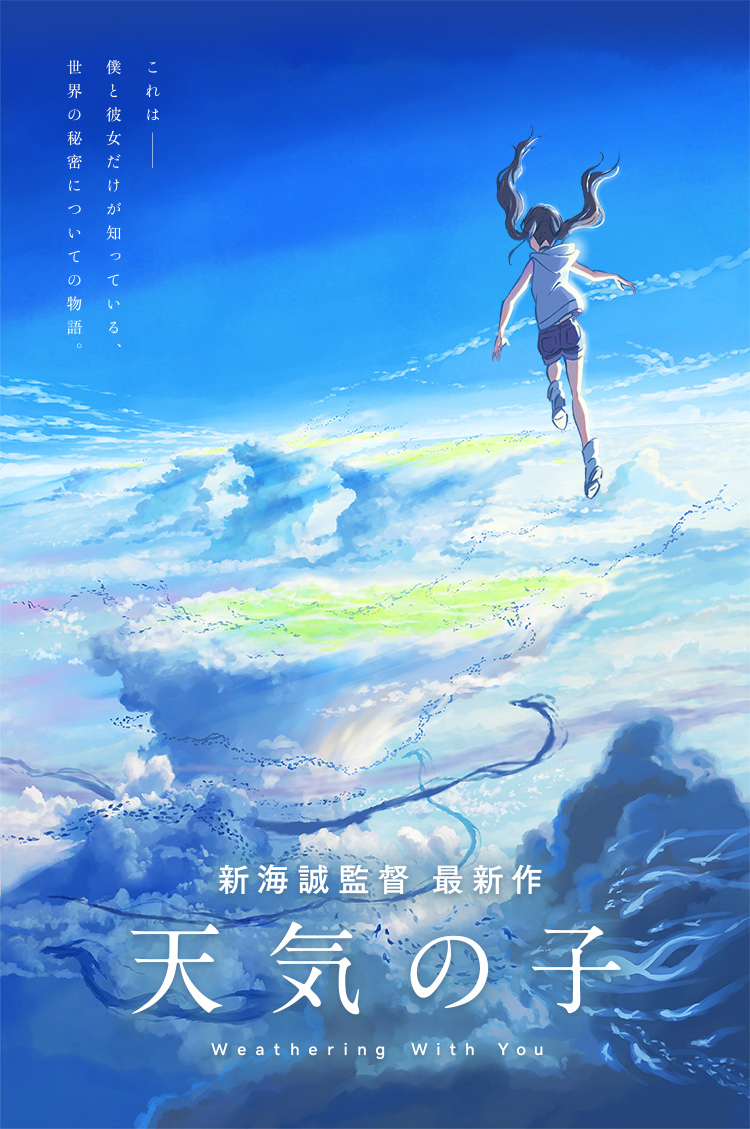 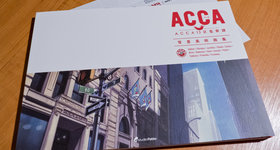 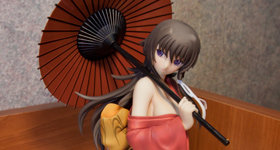