Persona 3: Dancing Moon Night takes place somewhere between the original game and FES. Elizabeth has decided to hold a party and has invited the SEES gang over to dance inside their dreams. The gang is reluctant at first since they've still got Shadows to fight but after hearing time doesn't pass by in Club Velvet, they decide to stay for the break. It turns out Elizabeth is actually competing with her little sisters to see who has the best guests and once everyone wakes up, they will have forgotten what happened. 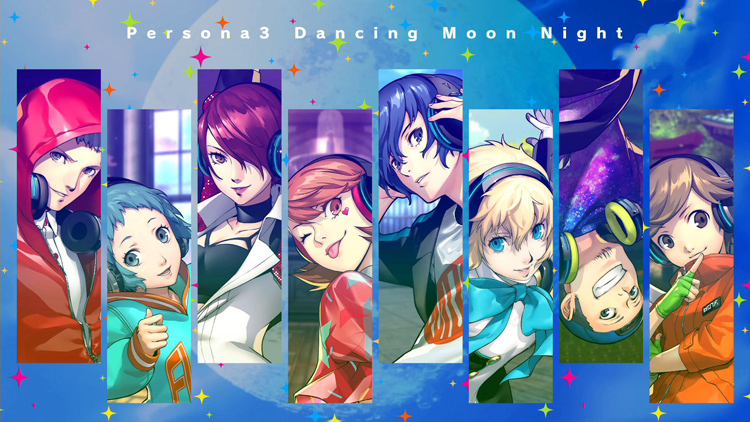 Gameplay is basically identical to Persona 5: Dancing Star Night - even the unlocking conditions to progress in the game. So, if you've already read my review for that game you can skip the next two paragraphs.

As mentioned before with P5D, the gameplay is very similar to P4D where you hit six buttons in time to the music. You also rub the touch pad to perform scratch notes which is actually harder on the DualShock than on the PS Vita because of its position. New are double notes which are linked together which doesn't feel like that big of change as far as the rhythm gameplay is concerned because they're just a quick double tap. 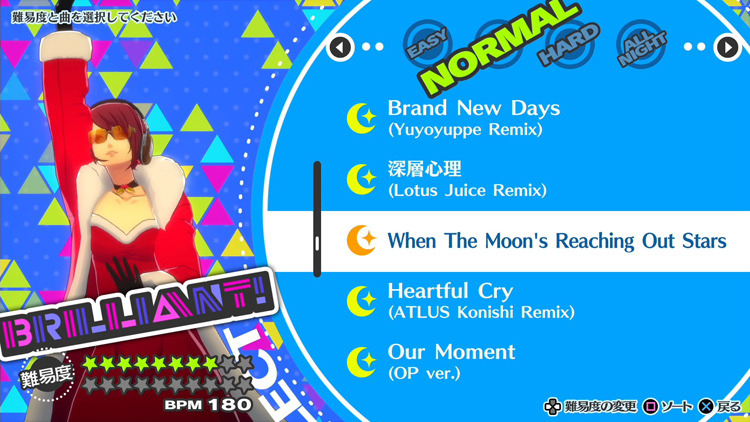 The main flow is you play whichever songs you like unlocking accessories and costumes as well as chat events. Once you've unlocked half of them you get to visit the rooms of the SEES members to do some card hunting - with support for a VR headset if you have one. It also progresses the story as you eventually get to talk to Elizabeth some more too.

The chats are fun just like P5D and there are often references to the game here too. Elizabeth hints about the other guests in P5D and the twins hints about the SEES members. It's quite cool to read the about the parallel worlds happening and it's as close as it gets until Atlus is ready to release the Persona Q2 they teased. The dialogue is a lot more suggestive than P5D too thanks to Elizabeth's antics which I'm sure those of you who have played P3 FES will be familiar with. 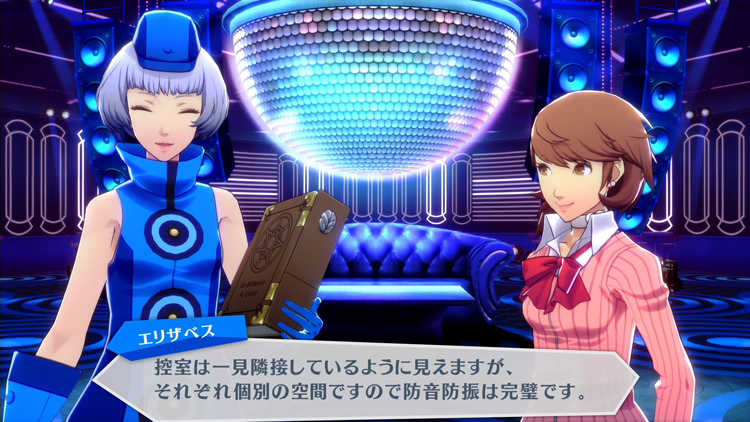 If you've ever played Persona 3: FES Journey, the dorm rooms look the same but you're now free to explore them in more detail thanks to the 3D models. Checkout the calendars and you'll notice everyone has July 13th marked which was the day the RPG got released. The card hunting mini game is actually hard because it's 3D so there's lots of places to hide them. 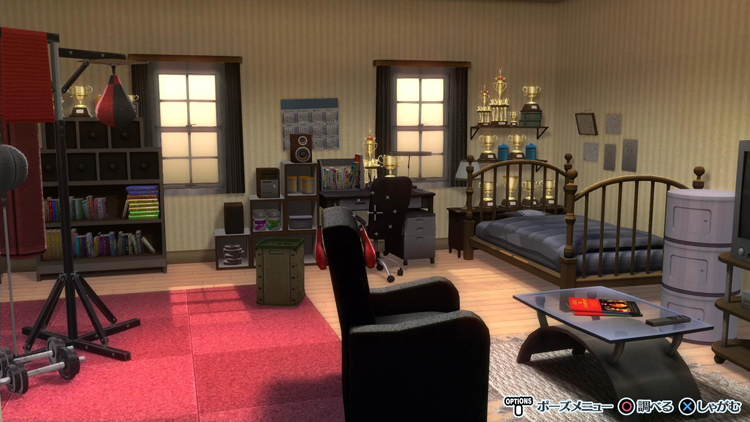 Menu design actually reminds me a lot of Persona 3 Portable but there's no "Hamko", the female protoganist here I'm afraid even though it includes songs from the port. Since the game takes place before FES, it's probably why Metis isn't here either which Japanese fans have been disappointed with. Actually, even Koromaru's not here although Elizabeth does explain why...

If I had to compare I think P3D has the better menus while P5D has the better stage designs. Dancing around in night illuminated in green with black coffins around you isn't exactly thrilling even though it worked for the RPG... 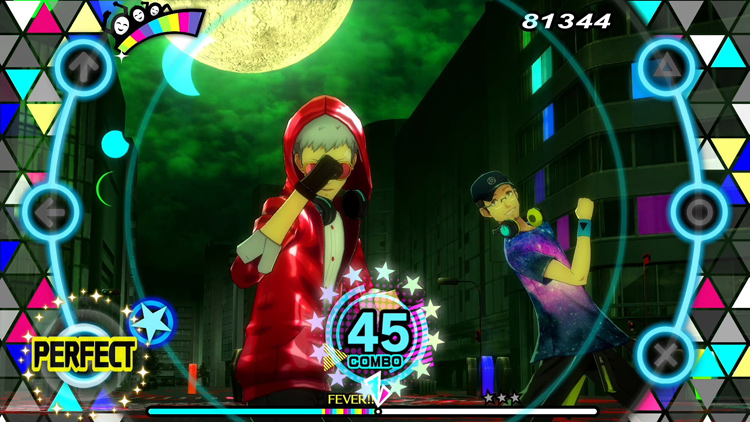 It's probably a matter of preference but I think the music selection and remixes here have more beat. Like P5D it has 25 songs and nothing beats (pun intended) tapping to "Burn My Dread", "Brand New Days" or "Memories of You". P3P's "Soul Phrase" is pretty good to tap along to too. Some of the remixes such as "Depth Psychology" is really good. Persona 3 just has a lot of good songs and granted it's had a lot more titles in its series than Persona 5, it just has a better selection.

In the end, I really enjoyed Persona 3: Dancing Moon Light more than I did P5D. The music remixes are better and it was great to see the 12 year old PS2 game in modern day graphics. Despite the lack of a good post story content, Elizabeth really adds a lot of entertainment into the dialogue events so I can see why Japanese players have been rating this better than P5D. It's better in a lot of aspects.

If you really have to choose between Persona 5: Dancing Star Night and Persona 3: Dancing Moon Light, my choice would be P3D. 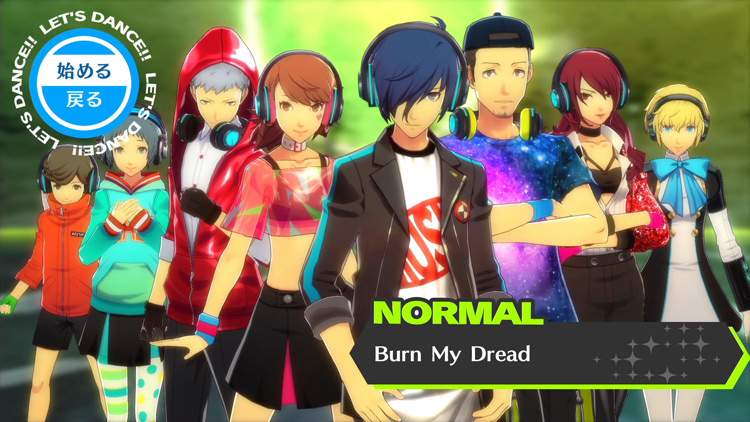 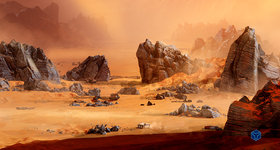 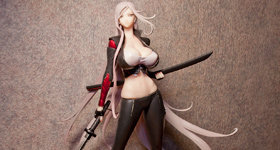