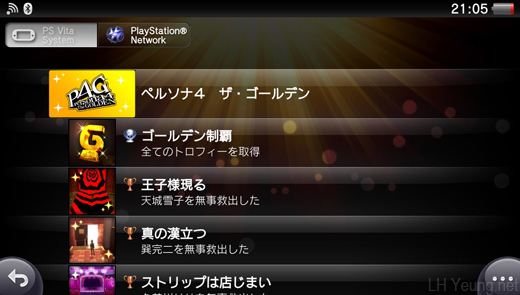 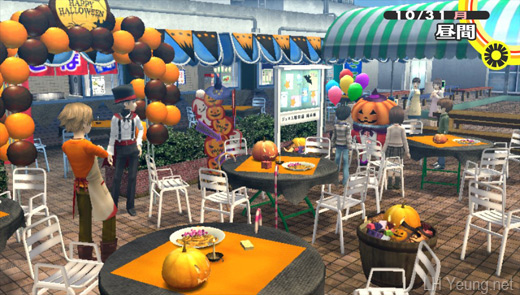 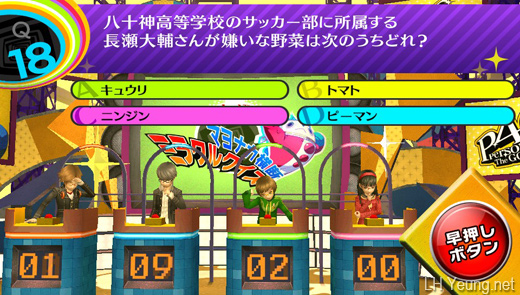 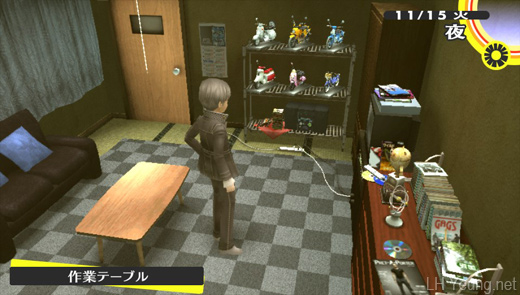 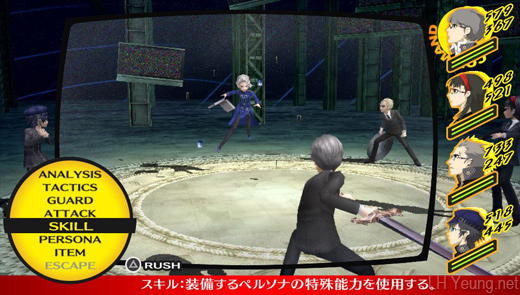 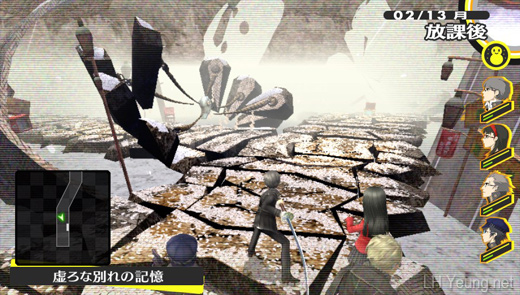 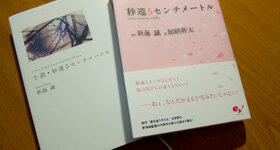 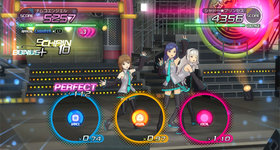 Yes, I know. 3 years late but better late than never. Had this written up long ago but...