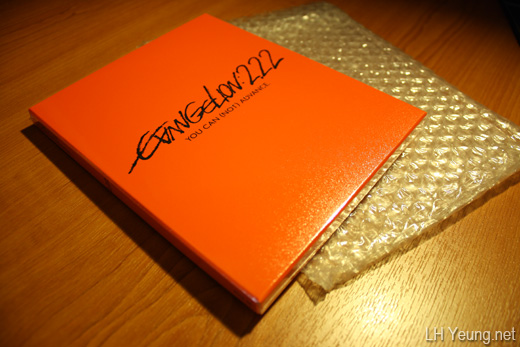 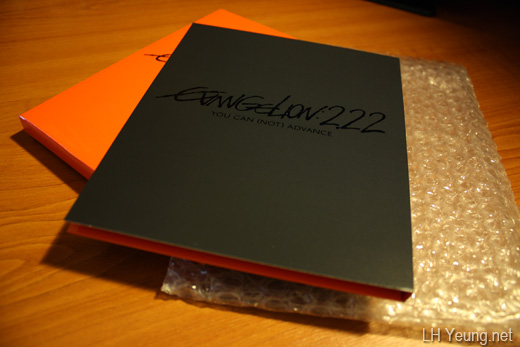 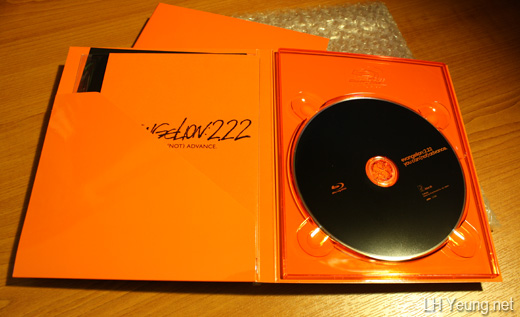 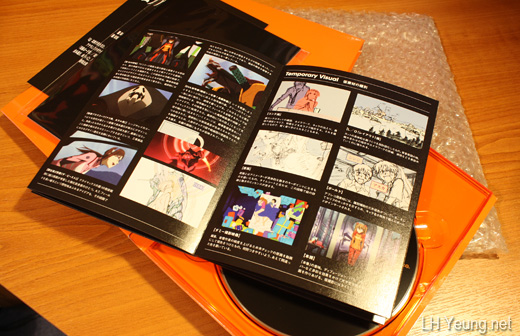 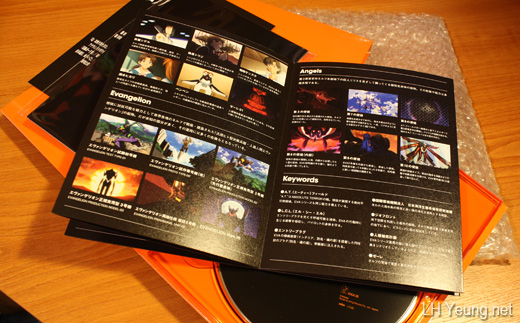 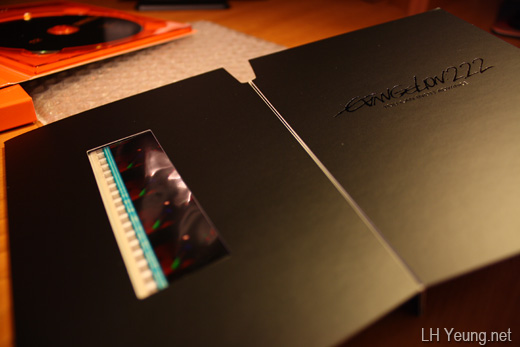 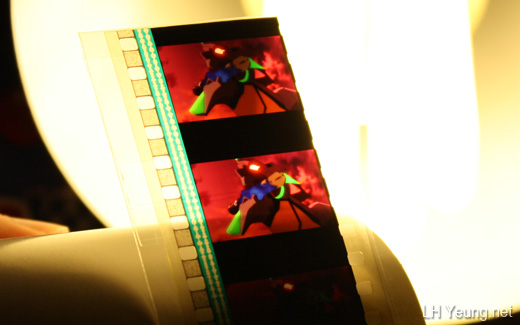 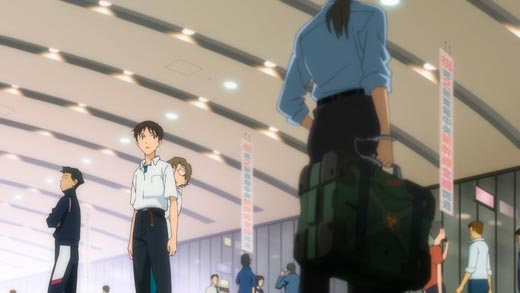 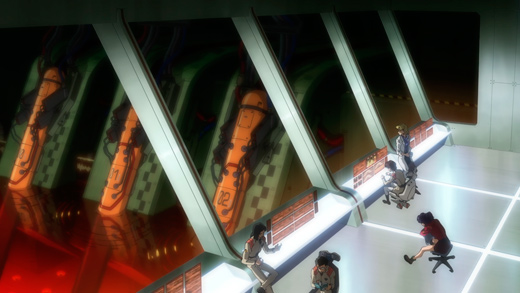 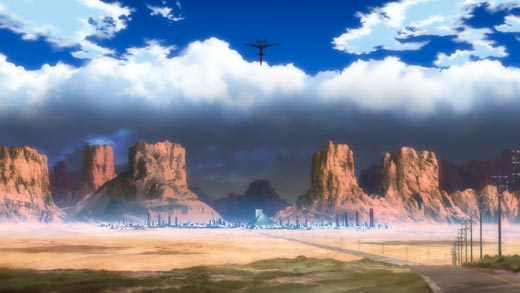 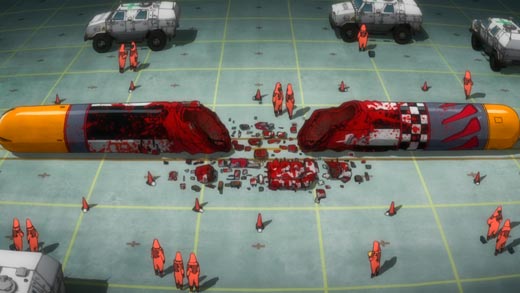 Anyway, check out this "live action" version of the original TV opening just for laughs! 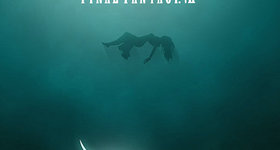 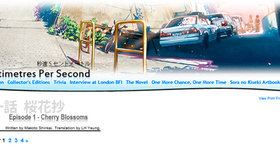