J-Drama, The Woman Who Never Compromises

Decided to watch some J-drama again for a change so that I don't end up just picking up Anime slang and miss out vocabulary that will actually be useful in everyday life - Should I ever end up in Japan. I think the last show I watched was Densha Otoko which was a long time ago.

Anyway, after looking through the lists of shows that were airing, the first drama that caught my attention was, "Magerarenai Onna" - The Woman Who Doesn't Give In, The Stubborn Woman or The Woman Who Never Compromises. Whichever way you want to interpret the metaphoric title as. Sounded like a comedy and it mostly is.

The story tells of 32 year old Saki Ogiwara, a stubborn woman who doesn't give into the pressures of society and goes about her life in her own ideal ways. She has been working as a paralegal and has been failing for the past 9 years to pass the exam to become a full lawyer. For this reason, everyone around her decides to question her efforts. Her colleagues look down on her, her boss thinks she should just keep her current position and her old classmate thinks she should just settle down with her boyfriend. However, despite all the discouragement and difficulties she is determined not to give in and to fulfil her father's dream of becoming a lawyer fighting for what's right... 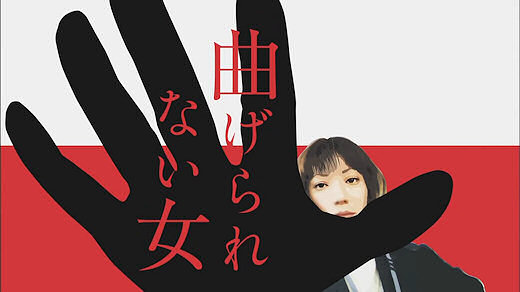 It sounds pretty serious but you can tell a lot of the drama is comedy based right from the start when Saki reunites with her old classmate at the supermarket while sniffing at some cheese. When Kazumi insists being invited over to Saki's home, she is impressed at how spacious it was only to discover the rent was cheap because it was a murder scene! 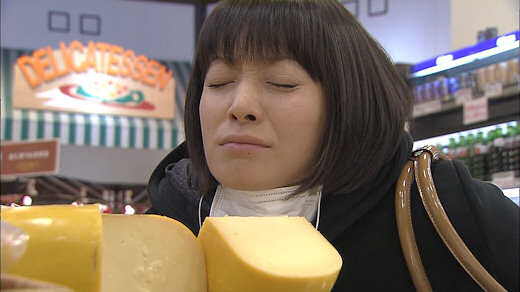 No cheese and wine until she passes her lawyer exam... So just a sniff.

Saki's character (played by Miho Kanno) feels so rigid and business-like all the time you can't help but wonder how hard it must be for the actress to keep that unsmiling, serious face for each close to one hour long episode. I think she portrays the character just right, looking as if she's about to break into tears any time soon but also trying to keep a strong front. In fact, she doesn't break into tears. She rages for a few minutes every time.

At the same time her character's also very hilarious with all those rigid movements such as the way she runs and works like a soldier - Not to mention grabbing people with the "monstrous strength" she has or the slight twitches of her eyebrows. It's pretty funny how almost every episode ends with her doing something with the music on.

It's all so dramatically carried out it's just screaming, "This is drama! It's all fictional!" but at the same time shows how she's been keeping everything bottled up as we find out later. 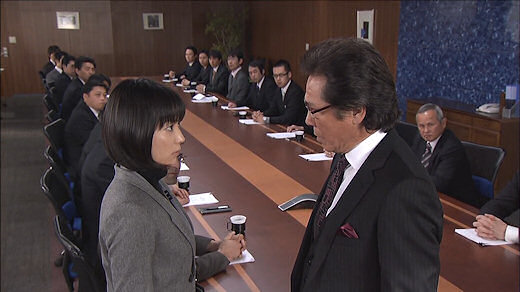 Not even losing her job can make Saki give in and change her principles.

While I do praise Saki's character, I don't think a show can be good without the right supporting characters. The contrast in the cast setup helps boost the comedy scenes a lot too.

There's the playboy investigator Kouki Aida who happens to be a past client and anti-marriage. His charming skills with women actually came in handy at the hospital when he was helping distract a female nurse while helping a patient "escape" from a hospital. Then there's the over-enthusiastic pro-marriage classmate Riko Osabe who can keep on a happy face and lie like a professional, even to herself. Quite a contrast eh?

As the new friends spend more time with Saki, they begin to wonder if they should change their ways which brings us to the more sentimental parts of the show.

Saki is seen starting to give in, questioning if she really should give up on becoming a lawyer and she lives a poor life because she has to help treat her mother who has heart disease. She tries so hard to save up that she passes out from hunger at one point but when her mother eventually passes away, she begins to wonder about life. However something always happens to her clients that helps reinforce her determination again.

Kouki starts to wonder if casual relationships are a good idea while the pro-marriage Riko ironically continues to struggle with her marriage because her husband is in an affair and her children ignores her. 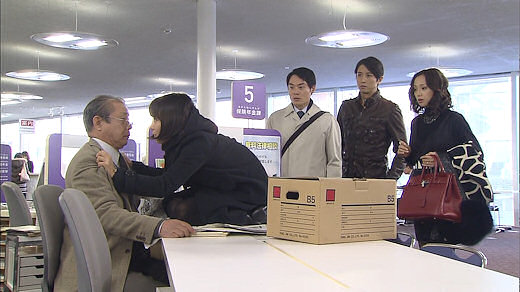 One fun quote was when Kouki was telling Saki that, "If you want to make others happy, you must make yourself happy first." True enough. If you're all depressed and join someone else who is the same, how can you cheer each other up? But then what if it's the other way round? You're not happy with yourself but someone who is wants to make you happy? Works that way too right?

In Saki's case, I think she found two very good friends who were pretty self-fulfilled even though most of it were lies but it helped make her realise she needed to change too. 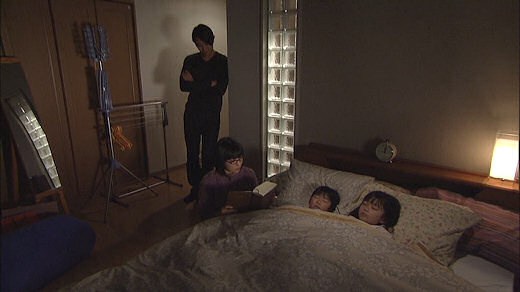 That's not a children's story book - It's a law book.

A show I can highly recommend if you're looking for a J-drama to watch. 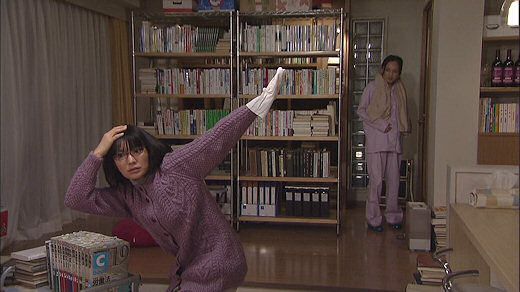 A number of my Japanese penpals and foreign residents in Japan who I've chatted have criticised how bad Japanese acting is. I don't disagree entirely... The acting doesn't feel natural at some points and sometimes excessive, dragging out too long such as the scene when Saki's waiting outside for her exam - But I like it mostly. Probably because it's different from all the Western stuff I'm used to seeing but then again, I might be biased considering how I've been fascinated with Japan since primary school.

Perhaps it's not the acting that's bad but it's because of the Japanese culture's influence itself. The Japanese are brought up with something known as "genki culture" which means they should always be high spirited hence all the excessive bows, nods and other gestures. It's something they're used to and thus it is brought into dramas too, putting all their energy into whatever expression it is they're acting out so much so that, it's as if they're going about their own little roles and feel out of place occasionally.

On the other hand, in Western culture there is no multiple levels of formal languages or "genki culture" so there isn't an overuse of expression. 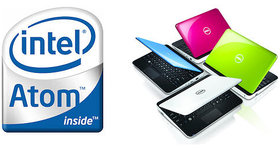 Intel has announced its financial earnings and also that it will be releasing Dual... 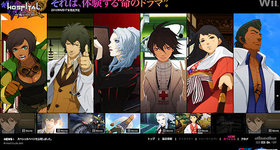 But this sounds like a good watch, after exams anyway @o@!

In terms of 'bad acting', my friend went to Japan from Taiwan last year, and he watched Twilight on the plane, mind you he saw it in English already due to his girlfriend at the time forcing him to, despite knowing he hates Twilight(the books) with a passion.

Unfortunately, it was his only movie option on the flight, so he did what he could, he clicked language settings to Japanese. Surprisingly, Japanese voice acting made the movie better than it was, he claimed. This is due to the fact the actors/tresses originally have no expression whatsoever in English. Amazed at this finding he told the rest of us at school in Japanese class. A classmate proceeded to say, don't you know, it'll probably sound even better in Spanish, with watching Shrek in Spanish brought out emotions the original actors never had due to cultural notions of requiring actors to be over the top.

My friend is now very thankful to 'Genki Culture' he can now stand bad acting with Japanese dub. But it is only bad because of lack of emotion in their voices originally.