No More Heroes 2 takes place in Santa Destroy 3 years after the prequel. The city has developed a lot since then with high rise buildings everywhere but there's also plenty of killings and Travis Touchdown has dropped to 51st place in the rankings. A brother of one of the assassins that he killed meets him on the rooftops for revenge which he soon finds was part of a bigger plan. Travis' best friend is killed and upon meeting Sylvia once again, he learns that the boss happens to be at the top of the United Assassins Association. 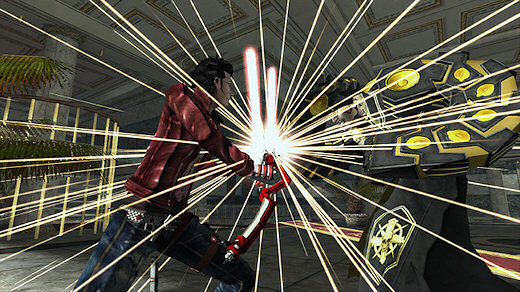 The good news is you don't really have to fight through 50 different bosses.

Just like the prequel, you're thrown into battle right away with hints about how to play. You can use the old Wiimote and nunchuk combination or the classic controller. The game plays fairly much the same - You're mashing the A button to attack most of the time with your "Beam Katana", pointing the Wiimote diagonally upwards or downwards for high and low attacks. B makes Travis kick out at the enemies and pull off some wrestling moves while a random jackpot gives you powers.

What's new is that you can activate something called "Speed Slash" mode which as the name suggests, lets you kill enemies quicker and saves waiting for the jackpot to kick in. There's no more Beam Katana upgrading. Instead, you can carry more than one with you, allowing you to dual wield which is always a cool feature to have in action games.

If you didn't like the first game because it was all about slashing enemies then, you might like some of the new ideas they've thrown in such as one level where you have to stealth your way through a map. Saying that however, not all of the new ideas work. A few of the longer levels became very tedious because all you did was kill every enemy. Boss fights are still unique but feel kind of easier although that might just be because I played through the prequel a second time on hard.

You also get to play as Shinobu and Henry who offers different kind of fighting styles than Travis. Namely letting you jump to attack, dash and project long range attacks. Unfortunately, you can't choose between the two new characters and when you reach some of the new "puzzle" parts in the game, the controls can be kind of frustrating because they move too quickly.

It's kind of sad to see the developers decided to remove the overworld which you can freely travel around in even though there wasn't much to see in the prequel. It was still fun to explore and finding items. Now you simply select a location on a map and you're instantly there. Jumping between the motel, shops and assasination adventures.

Side jobs and training are no longer in 3D. They are instead played in the form of retro 2D graphics similar to the NES days. They're still pretty fun ranging from a simplified version of Pipe Dream and exterminating insects. There's a whole bunch of mini games in fact including a side-scrolling shooter dedicated to the "moe" Jelly characters. 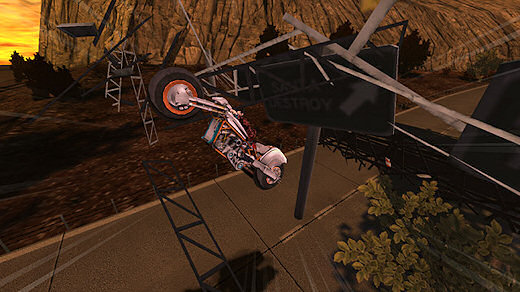 What caught my attention in the prequel was partly its visual style, music and sense of humour. Most of it is still good such as the unique personalities the bosses have although the setup towards each fight isn't as exciting - Some of the new bosses are pretty freaky actually.

However, I think they've overdone it with the adult humour and gore this time.

Every time you finish a boss or start the next level, the game cuts to a scene with a "mysterious woman" - And the unsteady camera isn't focusing on the face either. The sexual themes are so excessive everywhere they might as well have turned it into a striptease show or something. Hell, even the gauge that shows the remaining charge for the Beam Katana is a lot more suggestive now although all this might be an attempt to make the game more appealing to the Japanese market where games tend to be filled with more sexual themes.

Travis and all the enemies also seem to have taken a liking to the "F" word because they say it every few minutes or so... I don't mind profanity but this is yet again simply excessive. That includes how almost every enemy cries out, "Mama!" when you finish them off or repeatedly use the same words. It's almost as if it's a bunch of those repeat-after-me exercises in pre-school except learning profanity instead. Think of putting a one second track with a single word of profanity put on loop and it's the only thing you listen to for the next half hour or so - That's how irritating it gets.

The prequel felt much better in style in every area of its presentation including the music which has been substituted with mostly vocal tracks now - Some I recognise from the "Dark Side" soundtrack that was released some time after the prequel's OST was released. Personally, I don't like them at all apart from maybe the reaper song. Catchy tune despite the funny lyrics.

On the bright side, you don't have to listen to Sylvia's long monologues through the Wiimote's speaker for every stage now.

Like movies, game sequels usually turn out disappointing except for the minor few that manage to maintain or even surpass the prequel's qualities. However in this case, No More Heroes 2 is part of the majority. Gameplay is still fun being able to finish enemies with a quick motion of the Wiimote and some new variation thrown in for each assassin you go after. Some of that variation feels like random ideas put together - some work, some don't. It's sad to see the presentation seems to be ruined with overuse of gore, sexual themes and excessive profanity. 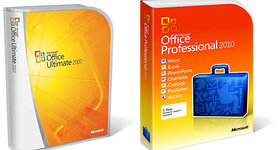 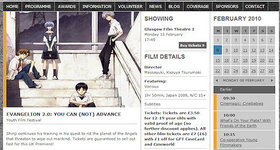 It appears the second remake movie Evangelion 2.0: You Can (Not) Advance will be on...