On the Way to a Smile Novel Translation Complete

Case of Shinra is now finished which means I have now completed translating the entire 264 page FFVII "On the Way to a Smile" light novel! Well, apart from the short Lifestream stories that Hitoshura was responsible for.

And so, what is the moral of all those short stories or rather, what was the message Nojima was trying to get across...? It's probably along the lines of, "If you stay positive you will live a healthy life and be able to overcome anything - It will get you on the way to a smile."

Hope you enjoy the last story in the book, FFVII fans! 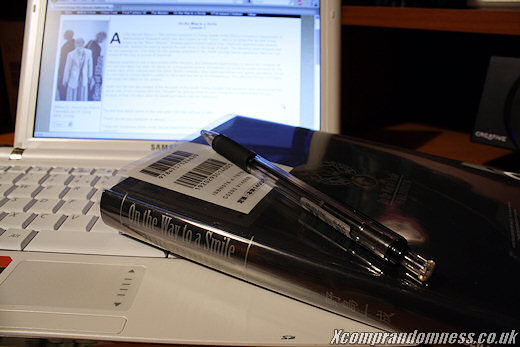 I know the part where Rufus was trying to stop the Geostigma from getting inside him was supposed to be exciting but I had more of a comedy scene in my mind with all those short sentences... You know, one of those scenes where a room is being flooded with water and the character is trying to use all hands and feet to cover them.

Then there was Reno who suddenly appears at the cave  which felt a bit abrupt. I thought Rufus was crying out angrily because he couldn't save anyone from the cave but then it turned out Reno managed to knock out Judd in time before he could kill Kilmister - Rufus' only hope of being cured at the time.

But once again, Case of Shinra ties in nicely with the other stories. The part towards the end where it's revealed they needed Nibel bear tails to make more stimulants explains why Elena appeared in Case of Nanaki.

It was interesting enough to learn Edge City was Rufus' idea even though it wasn't him that ended up building it. After all that hardship maybe he won't turn the new city into another Midgar like his father did. 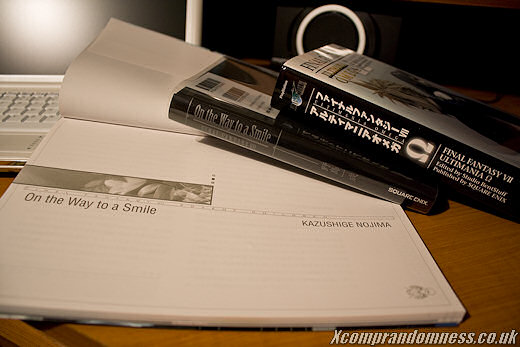 Phew, look at all the books I imported from Japan to read (and translate) all those official FFVII stories... 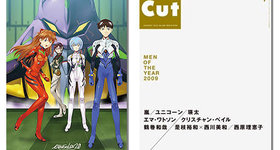 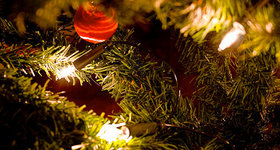 I saw that your other website that contained your translation is down. I wonder if it would be possible to part-take in your translation? I already have the official licenced translation, but I am in media-studies and look into fan-culture and localization processes for video games and related products. I would be very interested in comparing the translations and would be ever so grateful!

24 Dec 2009, 5:40:51 am
I've been following this through the links on TheLifeStream forums. Can't thank you enough for all your hard work in making these stories available to non- japanese speakers. What a great story! Gotta love Rufus - there's something so substantial and real about him. And the image of Tseng in the Hawaiian shirt was delightful. What a fantastic movie this would make. Case of Tifa and Case of Barret are also good OTWTAS stories, but this is the best of them all.

One thing I didn't quite get - was Kilmister simultaneously a family practitioner in Kalm and an underling in Hojo's science department, holding down two jobs at once?

23 Dec 2009, 10:35:19 pm
It's a guide book for FFVII. It has a walkthrough, story digest, concept art, interview and more importantly - The Maiden who Walks the Planet. I bought it just to read and translate the story at the end of the book ^^;

anyway the big book what's the titel of that one??