Looks like we finally have a rough release date for the DVD release of the second Evangelion Rebuild movie.

According to the "Everyone's Evangelion Fan" blog, co-director Kazuya Tsurumaki revealed in an interview featured in Rocking On's January 2010 issue of Cut that it will be due sometime next spring. It will also include retakes of the movie.

It's still quite a while away but at least we now have an idea when to reserve some cash for it. Or as one commentor wrote... Just wait for the full DVD boxset that will probably come out once all four movies are completed.

Can't wait to watch it even though I know there's a cam version floating around. Look out for it on Play-Asia if you want to pick up the collector's goods and save on the expensive import EMS delivery fees! 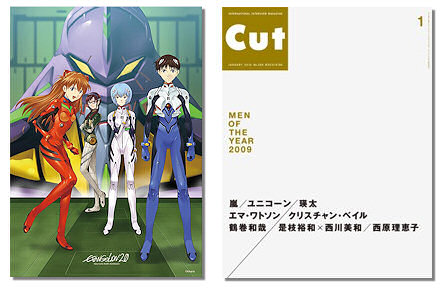 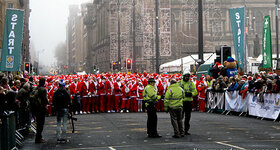 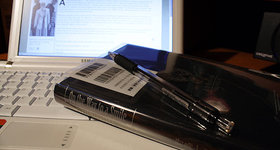 Case of Shinra is now finished which means I have now completed translating the...