Soejima Blogs About The Velvet Room

It's Atlus character designer, Shigenori Soejima's turn to blog about P3P this time and he goes into the history of the Velvet Room.

For those of you who don't know, the Velvet Room started appearing since the first Persona title and consisted of Igor, an anonymous pianoist and a singer (voiced by Tomoko Komiya). It's a room that only Persona users can visit and exists between dream and reality, the mind and the physical world - There to aid the player in his quest.

In P3, it takes the form of an elevator and to keep this theme he designed Elizabeth as an elevator girl and does the same again for the new assistant, by giving Theodore (nicknamed "Teo") a bell boy design - Both a sign to welcome the player into the other world. On the other hand, Margaret was supposed to be Igor's beautiful secretary in P4.

And if you've watched the trailer with the hilarious commentary track, you'll also know Teo's the youngest of the Velvet Room siblings - Margaret being the oldest and Teo being the youngest. Unlike his sisters who can stay cool, he is surprisingly sensitive so you can expect a variety of expressions in this latest version of Persona 3. 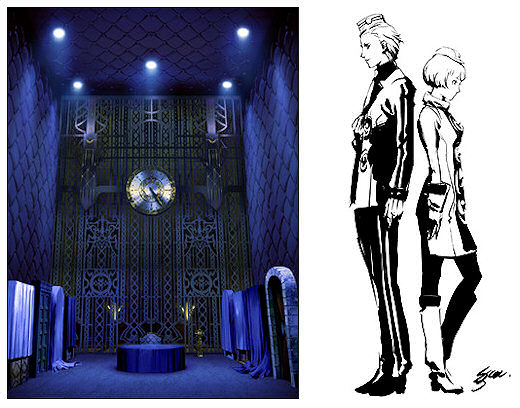 So, what do you think the Velvet Room will be like in Persona 5? 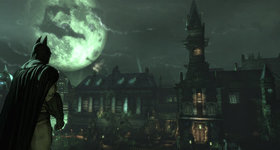 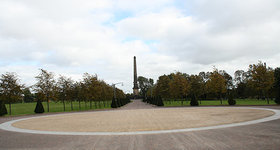 24 Oct 2009, 12:07:12 pm
I wonder what it will be like this time in P5. The Velvet Room moves forward as the protagonist advances in his/her quest so we should expect something that can move around.