My patience paid off this time round. Last time I tried watching out for the annual Perseids meteor shower it was cloudy and I didn't see a thing but this time, the sky started off clear when I began watching the skies after midnight.

At around 3am I saw a very long streak of light across the sky as if it was being slit open with bright light seeping through the wound. First time I saw something like it and it was breathtaking. Unfortunately, the trail didn't last long enough for me to get the camera going but if I did, I'm sure I didn't need the 15 seconds exposure time I had it set up for capturing the dim stars in the night sky. 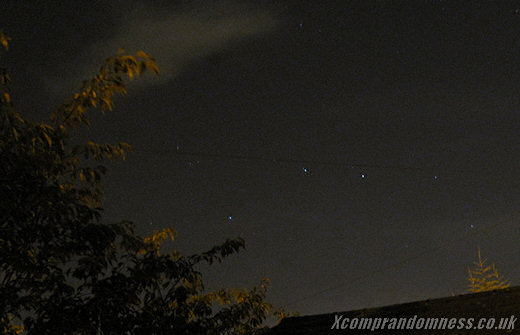 After that, it wasn't until an hour later to just past 4am before I started seeing smaller trails popping up every 10 minutes or so but it was getting very cloudy. I saw around 4 of these smaller flashes. The annoying thing was my camera was in the middle of post-processing a shot when one of these later trails showed up so I missed the shot again! I think the shower was reaching its peak at this point and the sky was reaching daybreak. 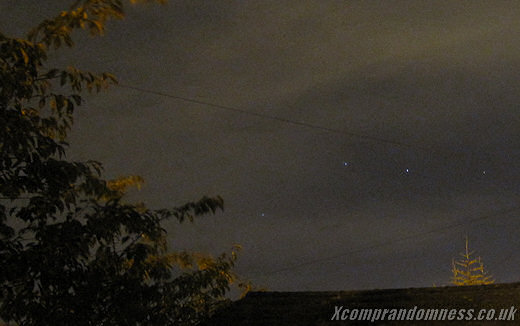 You really need a lot of patience and some luck to see anything. Next year if I still have the time to stargaze, I'll be sure to snap the camera every so often. Hopefully I'll manage to capture a shot then!

In the meantime, some other people managed to get some shots over on the BBC News website. 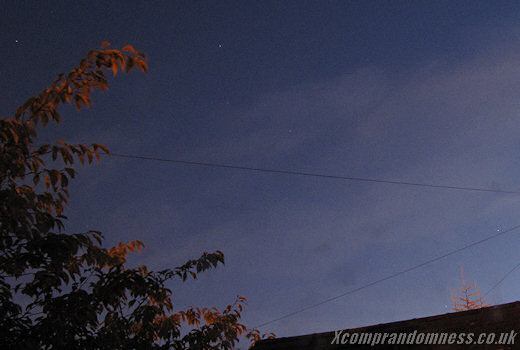 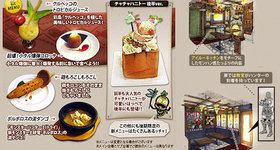 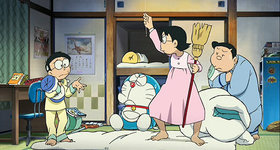