The New "Squiggly Bridge" in Glasgow

They finally completed and opened up the new "squiggly bridge" (it's yet to be officially named) while I was away in HK. The shape is supposed to look like that of waves. I guess the engineer never imagined it would be used as a slide when he/she designed it. 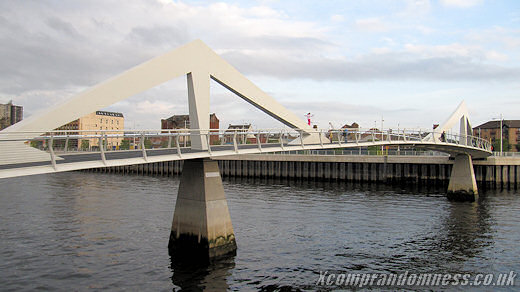 Went to have a closer look and I found a lot of slide marks down the slopes in the middle. Fairly much inevitable when they're so big and wide like this. 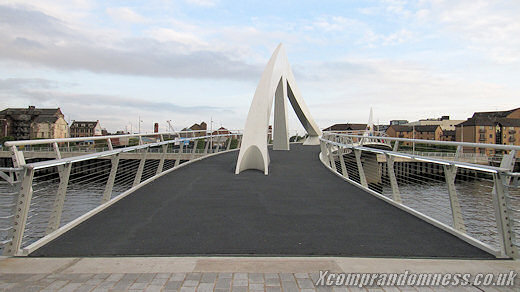 Other than that, it should extend the Clyde Bridges Heritage Trail for tourists which consists of just over twenty bridges now. Not a bad place to sit around since the SECC end has no seats. 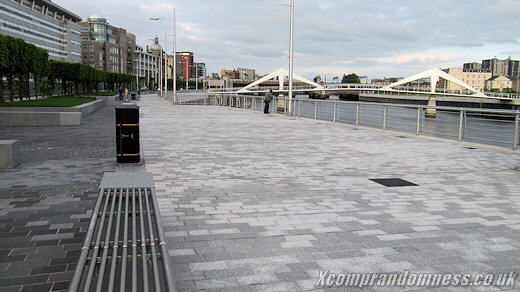 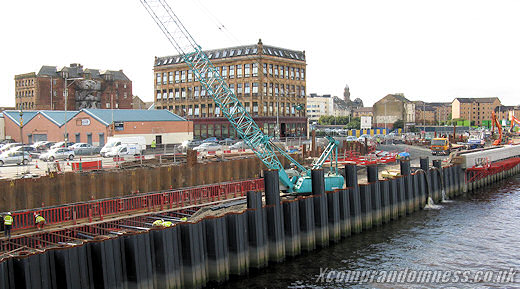 Several months back in October. 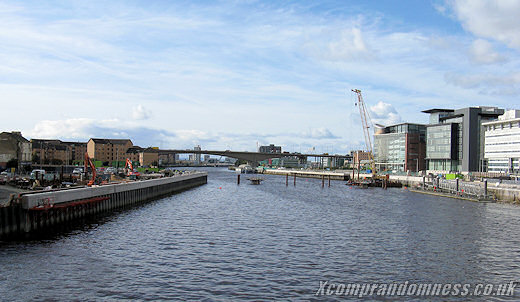 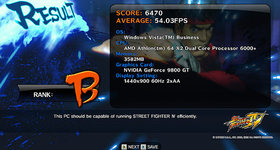 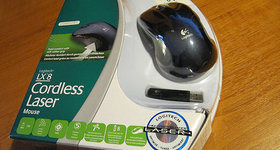