Famitsu reports that Korean PC MMORPG Ragnarok Online will be getting a mobile phone version, "Mobile Story" sometime this summer in Japan allowing iPhone and FOMA 905i or later model users to play the game on the move. 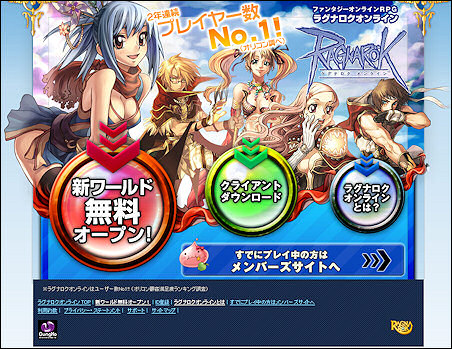 No precise details have been revealed but it's expected to have similar features that will let players party together online. The iApps version will have widescreen support. 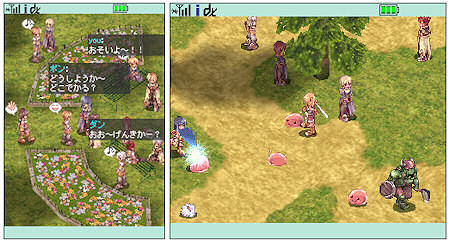 I suspect they'll be making quite a large sum of money from this. Everyone has a mobile phone after all. The game was quite fun when it was still officially free but the lag was horrible back in the 56k dial up days.

Also revealed at the Gungho Online Entertainment Conference was the two new features being rolled out for the PC version this spring. The first will be released this month, "The Endless Tower" which is an instant dungeon with 100 floors to traverse. The second will be due in April, a PvP "Battle Field" that allows teams of 19 players to battle it out within a time limit of 30 minutes. Chapter 8, the last chapter to the "Academy Secret" story will also be made available. 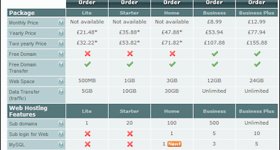 It's been a year since I decided to go for paid hosting and I've yet to make good use of... 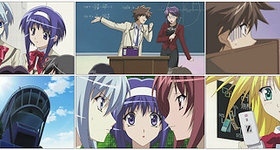 19 Mar 2009, 11:10:07 am
I still play via private server. The endless tower has maybe every monster in the game on it. the Battle Field gives out custom equips of your choice at the end.. and Academy Secret might be Kiel Quest, a map full of Alices <_<